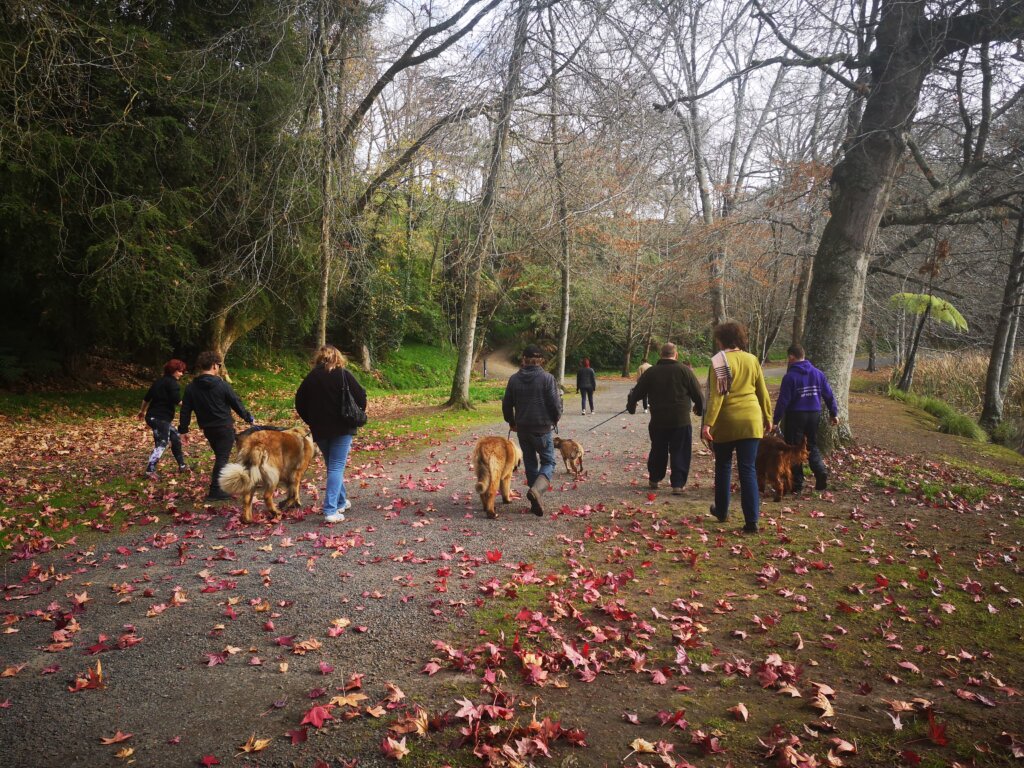 Waipā District Council announced last week it wanted to listen to the community to get its thoughts around dog policies.

The response online was a wave of sarcasm and a call for a public protest.

Dog lovers got the wrong end of the stick when the council opened comments on its Dog Control Policy and Bylaw review. That review suggests tighter control of dogs at Lake Te Koo Utu and Te Awamutu’s War Memorial Park – dogs would only allowed there on leads.

Another proposal is to prohibit dogs from going onto Kakepuku Maunga as their presence is considered culturally inappropriate by iwi.

A public webinar will be held on Tuesday. Participants have been asked to register by email. “For dogs to be prohibited from the lake would have to be strongly community led and I very much doubt there would be overwhelming support for this,” said Pettit.

“It has been disappointing that our messaging around this issue hasn’t been great, and we accept this,” said O’Regan.

“People who take a lot of pleasure from enjoying these special places in our district to walk their dogs, have been understandably upset by this mistake and for that we apologise.”

But in the face of that, keyboard warriors went into battle.

“Bloody council have nothing better to do,” one posting said, before suggesting the consultation was a result of staff having nothing to do.

“Are they bored? Do they need some actual projects to work on? Do they do anything the community actually wants?” the post, which appeared on a popular Cambridge community website continued.

And in a further barb another posting suggested the call for views was a sham because “they just do whatever they want regardless of what any of us ratepayers think.”

Another called for a public protest, dogs and all, outside the council’s Te Awamutu building next Wednesday on the grounds that the council was taking away one of life’s pleasures.

Among the bizarre suggestions on a Facebook page was a suggestion people without dogs should be banned from Lake Te Koo Utu. Waipā District Growth and Regulatory group manager Wayne Allan said council had not made any decisions, it was just trying to gauge public opinion.

From that, the council would draft a new policy and bylaw and go out to the community for formal consultation.

“We know dog owners feel passionately and no doubt will want to share their views. And we also need to consider the views of others in the community so there will be some interesting discussion in the months to come,” said Allan. 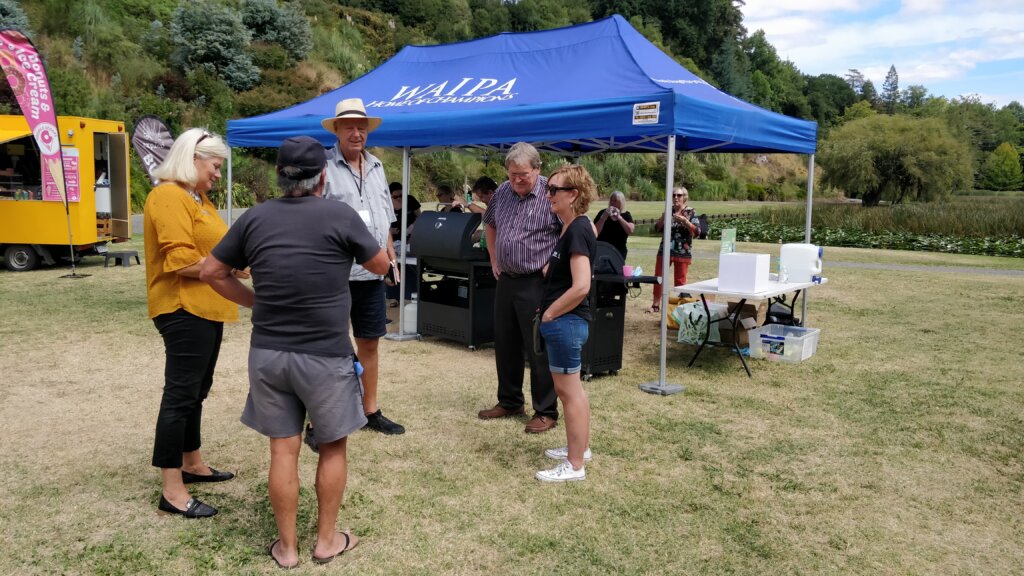