Boards in The News What started as straightforward reviews of Waipā District Council’s dog and water supply bylaws have become a nightmare for the council, aggravated by actions of its community boards. 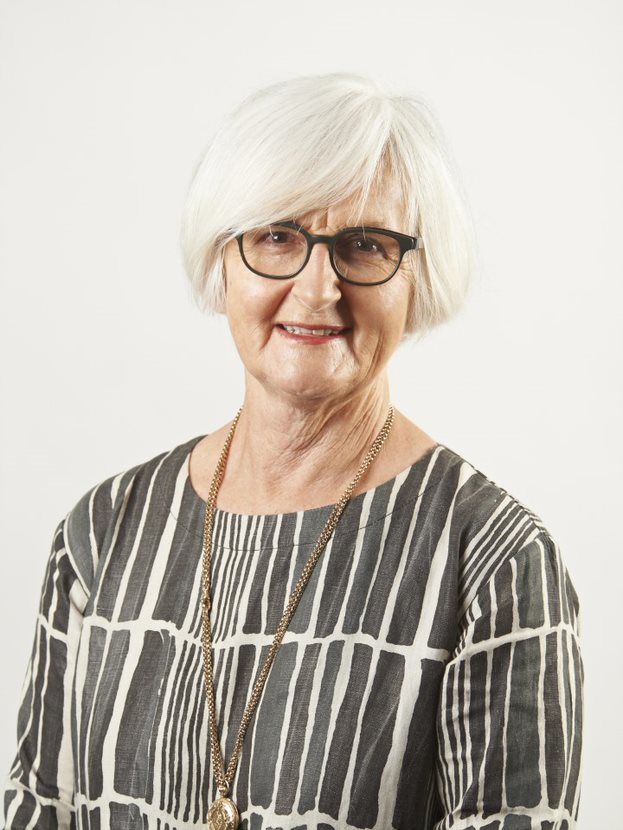 In Cambridge, board chair Sue Milner has been asked to take two social media posts down in which she criticised the council for not allowing public input on a dog control webinar, when in fact it did.

In Te Awamutu, three of the six Te Awamutu Community Board members say they do not support a submission the board made to the council on its Water Supply Bill which read: “it is clear from peer reviewed evidence that fluoridation is a public health risk despite central government’s best efforts to subvert the science.”

Milner’s comments, which sparked a wave of criticism of the council came on the back of a poorly worded media release which wrongly suggested dogs could be banned from two main recreation venues in Te Awamutu and Cambridge under a proposed Dog Control Bylaw. Council has since apologised for the wording.

The anti-council rhetoric saw council staff organise a public webinar to clarify the situation saying it was considering making the venues dog on-leash areas only after public requests.

Yesterday Milner apologised for the error and acknowledged she had been told by other community board members, and asked by chief executive Garry Dyet, to pull down the posts. She said she supported calls for dogs to be on a leash around Lake Te Koo Utu. Many dog owners already use a leash when they take their pets around Lake Te Koo Utu.

Waipā District Council is scheduled to meet next week to discuss the roles of community boards, having earlier in the term elected not to follow a staff recommendation to abolish them.

The News requested emails between Dyet and Milner under the Local Government Official Information and Meetings Act.

“Staff are extremely upset and frankly feel attacked, particularly given this has come from you in your role as chair of the community board,” Dyet told her.

In her response, Milner said she was frustrated by the webinar process which allowed for questions via chat messenging.

“I posted about the webinar as I felt that I and other participants were being ‘talked’ to rather than being invited to participate, as in a Zoom session particularly when we were told at the beginning that we wouldn’t be able to ask questions, though we could send in written questions … how??”

Milner said she and other participants did not understand how the chat function worked.

About 70 people posted more than 50 questions and comments on the night of the webinar. Staff responded during the event and updated answers the next day on the council website.

“Judging by the number of questions received, it seems you may have been in a minority not knowing how this technology works,” Dyet told her.

“On that basis, I would ask you again to reconsider whether your post is fair or appropriate. It is certainly not accurate and that is hard for staff to accept from an elected representative.” The News was alerted to the fluoride claim from the board on Tuesday evening by member Kane Titchener – an anti-fluoride campaigner.

Council wants to update its bylaw to reflect the current water supply system.

The community board had resolved to make a submission on the bylaw “to be approved by the chairperson in consultation with Te Awamutu Community Board members.”

After being alerted to the document, The News asked board chair Ange Holt and members Richard Hurrell, Jill Taylor and council appointed members Susan O’Regan and Lou Brown whether they supported the submission.

As this edition went to press early on Wednesday, O’Regan, Brown and Hurrell had responded, saying they did not support the submission while Hurrell said he was unaware of it.

Lou Brown told The News “I do not agree with the fluoridation statement and both Susan O’Regan and I stood aside from the Community Board submission process on water supply and reticulation.”