The hazard of Juke 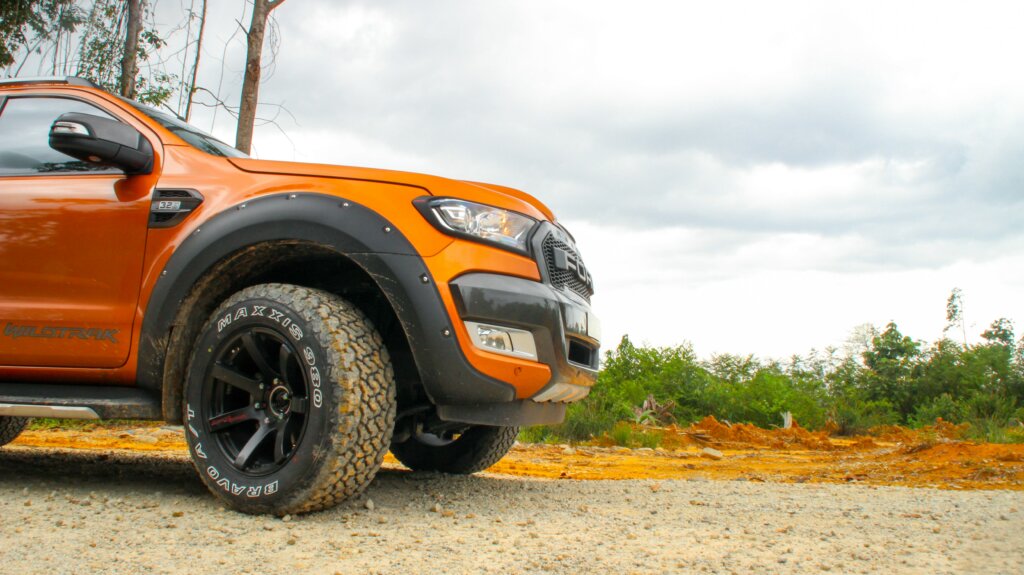 Ford rangers are all the rage in NZ at the moment

I got into the smaller of our two cars this morning and pushed the start button. The car said: “I’m fed up with being a Nissan Juke; I wanna be something big like a Ford Ranger”.

“Ford Ranger?” I said, “Why would you want to be one of those gas guzzlers? What about the environment?”

“I couldn’t care less about the environment.” said Juke. “I’m a petrol car, and anyway, I’ll be landfill soon enough and then I’ll be one with the planet.”

“I’m not sure old cars go into landfill, you’re more likely to end up as scrap metal. Although, as a responsible car owner, I’ll make sure you get properly recycled.”

I hadn’t realised cars were given to sarcasm.

“I’ve always dreamed of being broken into a thousand pieces and shipped off all over the country.”

“Mm, and the world,” I replied “some parts go overseas.”

“Even better,” sighed Juke, “nothing but fun in my future.”

It’s true that the prognosis for cars is never good; straight out of the factory it’s all downhill, and for most of them it’s a pretty short ride.

According to Consumer Reports 240,000 kilometres will see most into the scrapyard.

I bought a boat recently (for a dollar!) which was built just eight years after Carl Benz patented his Benz Patent-Motorwagen in 1886, generally accepted to be the first modern car. I’ll admit, the boat is far from seaworthy, but it is 128 years old. The plan is to restore it, when I can find the time.

Since then, worldwide, almost 2.2 billion motor cars have been produced, and the vast majority of those have since been decommissioned and disposed of. Not very green.

When I was a child, I wanted to be a ranger too; a wildlife ranger. I had visions of myself driving across the savannah, obviously in a Land Rover. That was the 70s and it was well known even then that wildlife around the world was in catastrophic decline. At that time there were about 1.3 million African elephants in existence – now there are around 400,000. I think we can all see where that’s heading, although numbers are apparently growing in some (small) areas. Unfortunately, they’ve had to manage without me because in 1974 my parents bought me a guitar and everything else went “out the window”.

I like to think of myself nowadays as more environmentally aware and responsible than I have been for most of my life, but looking at the big picture, how much difference can a person make? And if no one else bothers why should I?

I was raking leaves at the weekend and one of my neighbours jumped into his Ranger and took it down to the dairy for a pint of milk.

Probably used a pint of petrol in the process.