Scholar heads for the stars 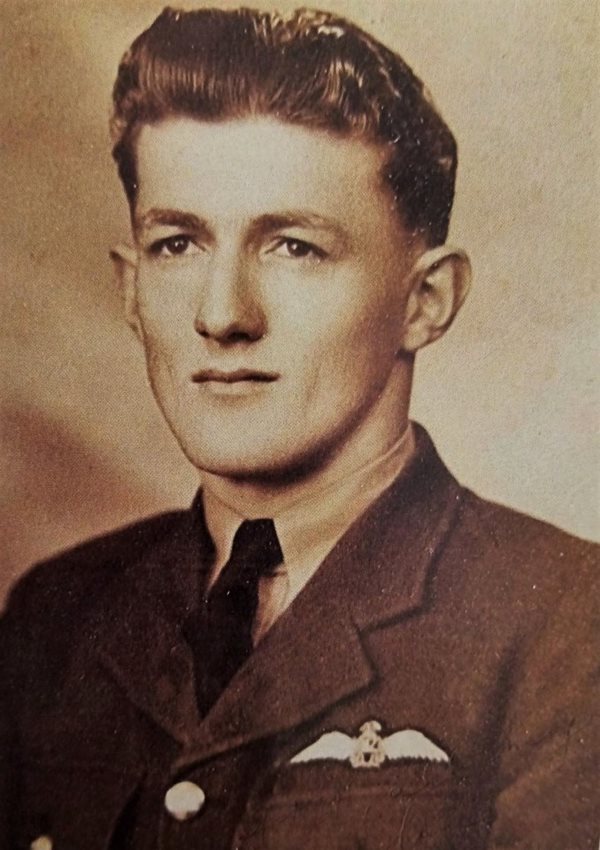 Keith Illingsworth as a dashing young pilot during the war years.

Keith Illingsworth will be remembered by many as the former principal of Cambridge Primary School, a kind community stalwart known for his love of words and quirky humour.

It was under his 1971 to 1984 stewardship that Cambridge Primary underwent its first major remodel, one that opened in May 1981.  Keith had been central in ensuring that the school’s historic buildings were retained while the interiors were crafted to suit a more modern way of teaching.

He was a man said to have been passionate about teaching, an avid reader and a stickler for the correct use of the English language. Poetry was a special love, and some of his favourite sayings and poems were woven through his April 23 farewell service at Woodside Estate.

Keith died in Cambridge on April 15, aged 97.  His son John Illingsworth said it wasn’t a sad day, rather it was “a momentous one” which recognised Keith’s long and meaningful life.  He raised a laugh with a doggerel his dad wrote in 1980, “I’ll bet the ciggies will get me yet…”

When he was just eight, Keith’s father left home.  He had been badly affected in the WW1 battles of the Somme and Passchendaele and his departure left their tough Manchester-born mother to raise the family single-handed. 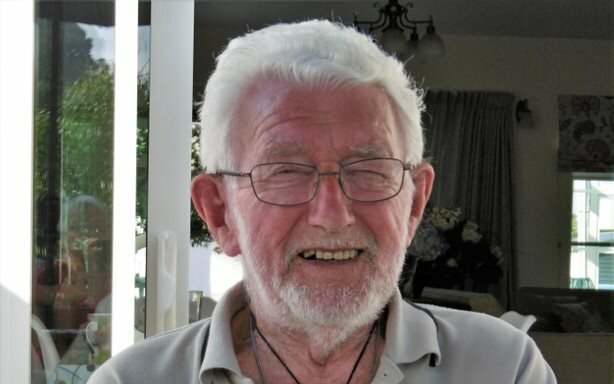 Keith Illingsworth as Cambridge knew him.

John remembers his father as intelligent, exceptional at spelling and poetry, the ultimate scholar.  “He went on to write a lot of his own poems, enjoyed nature and gardening… loved making wine and playing with his grandkids,” he said, adding wryly that their opposing political views often led to spirited discussion between the two.

In the lead-up to WW11, Keith joined the Royal New Zealand Air Force, flying Tigers then Harvards. He later said his wartime experiences had opened his mind and helped him chart a plan for his life.  After the war he did a carpentry course and built houses before entering teacher training and taking his first job at Koroniti School up the Whanganui River.

Throughout his career, Keith injected humour into his teaching. He was once said to have lauded the ‘humanising of education’, meaning schools were no longer the dreaded places they once were.

He deftly escaped censure for a mischievous streak that coloured his childhood.  By his own admission, Keith wagged school more often than he attended, said John, and he and his mates regularly stole fruit. One escapade saw them stealing liquorice from postboxes, only to find it was a laxative.

Keith’s granddaughter, Julia de Blaauw, said he always had time for his grandchildren.

She recalled his irreverence, describing her grandfather as a “staunch leftie who had no patience for right-wing capitalist ideals”, and said Keith considered his laptop “the son of hell”.

John said his father had never been afraid of dying.

“He told me he would turn into atoms and electrons and travel at the speed of light out of the universe… his destination was Alpha Centauri, our closest star.  Maybe we will see him again, or maybe he is with us here now.”