Cambridge has witnessed world class cycling for several years including this from the 2019 Cambridge Cycling Festival. Photo: Mary Anne Gill

An inquiry into Cycling New Zealand’s high-performance programme has criticised the culture at its Cambridge home of cycling base saying it is “fragmented” and that life in such a small town exacerbates loneliness and one-dimensionality. 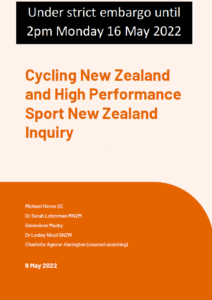 A 104-page report released to The News says the centralisation model used by cycling in Cambridge – also used by rowing and kayaking – is not generally positive for athlete wellbeing and “requires reconsideration.”

Being immersed in a centralised programme in a small town like Cambridge reportedly led athletes feeling “trapped” within a high performance environment 100 per cent of the time. This “diminished their capacity to develop an identity outside of cycling, cultivate other interests/friends and therefore cope with poor performance or challenges within cycling.”

The former Olympian cyclist died in Cambridge on the evening of August 9 aged 24. Her death is a suspected suicide and was referred to the coroner. Hours before her death, she posted on Instagram about the pressures of high-performance sport.

“The centralised model has not been the panacea that some might have hoped it would be,” the report said. 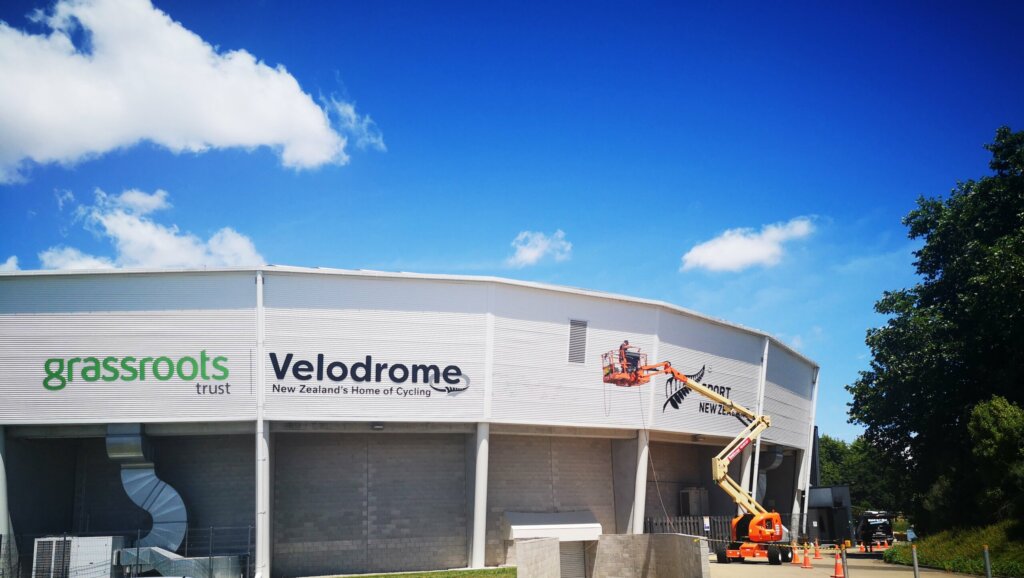 High Performance Sport New Zealand says it is encouraging a more regional model but, in the report, Cycling New Zealand said it did not get funding for it and could not afford it.

Authors of the report said the funding deficit was “exacerbated” by the high cost of living in Cambridge. Athletes reported rent was in the region of $200 per week per person and the job market was small.

“This fundamental tension needs to be resolved,” the report says.

“We stress the need to consider centralisation carefully and apply it on a more nuanced and ‘as required’ basis.”

Athletes should be able to train in their home locations in lieu of long-term centralisation which should only be used when necessary.

“This means a shift away from the Cambridge vs hub model.”

The report also revealed some cyclists who were not in the high performance squad moved to Cambridge independently – feeling they needed to be where they were seen by national coaches – and once there found the environment challenging.

The recent closures of Cycling New Zealand regional development hubs in Auckland, Waikato, Christchurch and Invercargill means more athletes would feel “compelled” to move to Cambridge before they were ready.

The report recommends an induction process in the athletes’ home region before they uprooted their life.

“It should incorporate their whanau… so that an integrated approach to induction can be taken that includes assessing readiness and setting athletes up for success before they arrive in Cambridge. This may include supporting athletes to find accommodation, employment and the like if they need it,” the report says.

“We heard reports of various athletes in Cambridge struggling with mental health, some to a critical extent.”

Waipā deputy mayor Liz Stolwyk had not had time to read the report in full but said the athletes she knew “appear to be well supported.”

Cambridge would want to support athletes in whatever way it could, she said.

“We are a town like any others. We have networks in place to help.” With a world-class velodrome introduced to Cambridge, the National Road and Track Cycling Championships are now hosted locally every year. Photo – Michael Jeans.