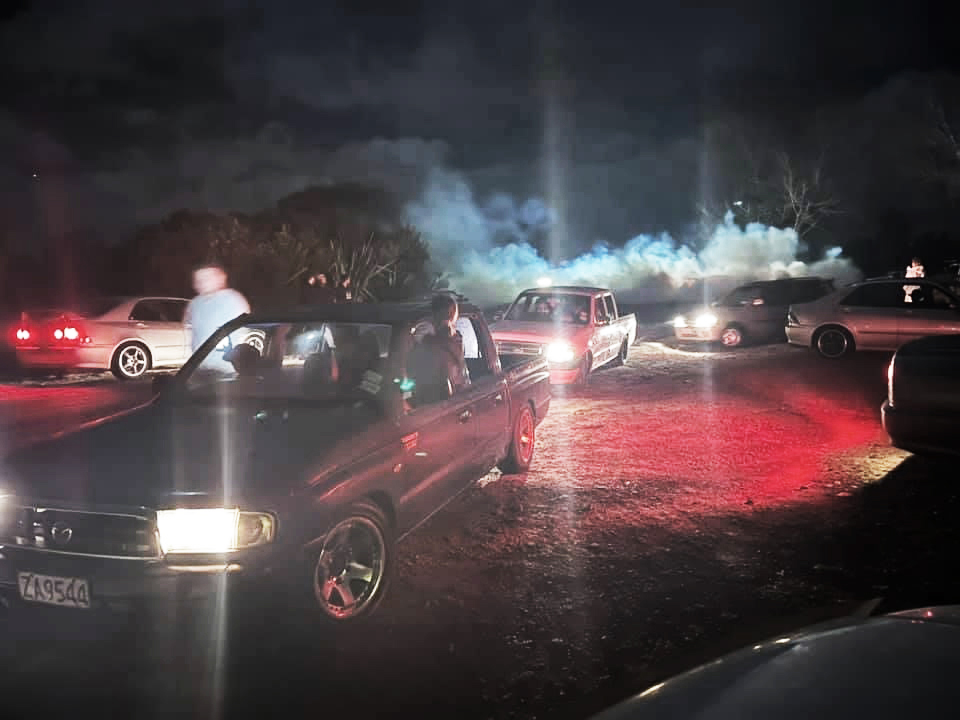 A letter writing campaign is calling for more police resources to be directed to fight the country’s rampant increase of antisocial driving.

In Waipā, 386 complaints of antisocial driving incidents were received by police last year, an increase of 65 per cent against the previous year.

“The stress of the situation from a resident’s point of view, is that they’ve done everything they’ve been asked to by the police, but none of that results in any action,” said CommSafe community safety officer, Mandy Merson.

Through Merson’s work at CommSafe, she regularly hears of the impact that antisocial driving is having on residents.

She says that occurrences of antisocial driving happens three to four times a week in certain areas, and rural areas are particularly affected.

“It’s not two of three vehicles, it can be 50 plus that gather in or around these properties,” she said.

One resident won’t even invite their parents over anymore because they’re scared that they would encounter the drivers either on the way, or leaving their property, she said.

Haystead said her son had a car fishtail towards him in the middle of the night, upon leaving her house after a family dinner.

On one occasion, fireworks were aimed at her neighbour’s house because they reported the drivers to the police.

Haystead’s area is served by the Te Awamutu Police, so it can take half an hour or longer for them to arrive.

“There have been numerous times where police haven’t even come, because they haven’t had the resources,” she said.

“Our local police do the best they can… Ryan Fleming, awesome chap, he has bent over backward to try and help us.”

Haystead spoke at the Te Awamutu Community Board last year to share her experiences and voice her support of amending the Waipā Public Places Bylaw.

Cr Susan O’Regan attended this meeting and contacted Merson following the 19 March Orini Road incident, where a milk tanker was attacked by a group associated with antisocial driving.

“This is just a whole new level of anti-social aggressive behaviour, which quite frankly, we are over in the rural community,” O’Regan said.

O’Regan said that letter writing and petitions were an obvious place to start as a resident.

She contacted MPs and local government officials, including Whangaparāoa MP, Mark Mitchell and National leader Christopher Luxon, to highlight the seriousness of the problem.

“There appears to be a lack of understanding that this is a safety issue for not only residents but for road users in general.  Our local Police and Te Awamutu CommSafe have done some excellent work with the communities within the district affected but they are largely powerless to fix the problem.”

O’Regan said her colleagues have expressed an enthusiasm to address the problem, and Mitchel responded in minutes, expressing his keenness to help.

“It’s about making people aware and making it so untenable that the government have to start pulling together a taskforce for this specific problem, which is growing,” O’Regan said.

Merson hopes a public meeting with police will form as result of the letter writing campaign. Haystead wants this too, but also wishes to appeal to the parents of antisocial drivers.

“They need to be giving these kids a hard word, because sooner or later one of them is going to be the one standing at a gravesite,” she said