Waipā mayor Jim Mylchreest has called on one of his councillors to resign after The News revealed her interests in a company – Beacon Hill Contracting  – involved in an unauthorised quarry operation.

Waipā District Council says the sand quarry mining operation on the banks of the Waikato River does not have a resource consent and it had been unaware of it before The News broke the story exclusively on April 7. 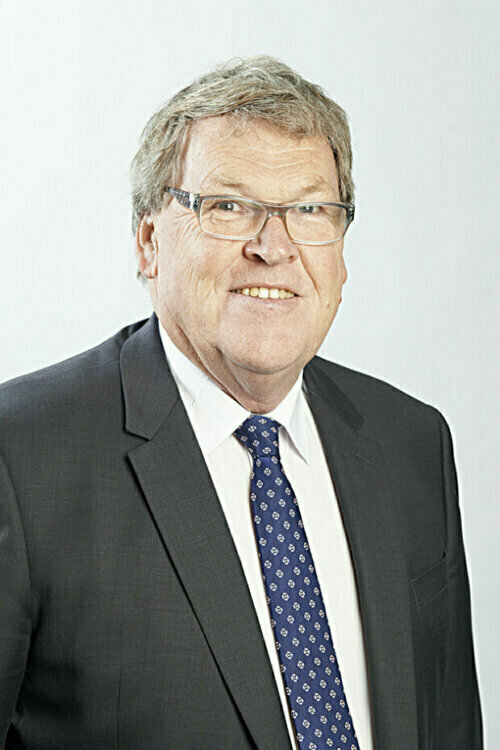 Elwyn Andree-Wiltens, who represents Maungatautari on the council, has been contacted for comment about the mayor’s request.

Three days ago she told The News that Beacon Hill Contracting, the company she has a 25 per cent shareholding in, would submit a retrospective resource consent application on Wednesday this week.

The application came at least five years after significant mining began in the quarry at 599 Oreipunga Road, south of Cambridge.

Mylchreest said he was “really disappointed” in Andree-Wiltens and had told her a higher standard was expected of elected politicians because of the perception of bias. “I’ve made my feelings clear to Elwyn.”

There was no inquiry needed, he said.

“It’s cut and dried, there’s no resource consent. It’s a slam dunk as far as we are concerned.”

That statement differs from what he told The News on Tuesday when he said: “We have no further comment to make at this stage. We will await further investigations before we make any decisions.”

The News understands Mylchreest was pressured to call for Andree-Wiltens’ resignation by his deputy Liz Stolwyk and other senior district councillors.

Mylchreest said the resource consent application would not be fast tracked and would be processed by independent consultants and independent commissioners, all paid for by Beacon Hill Contracting.

All operations at the mine were suspended on April 13 after a Waipā enforcement officer visited the site to meet the Beacon Hill owners – Elwyn, Albert, Mark and Julia Andree-Wiltens. Images on the council’s own website show mining was happening on the site in 2017, three years before Covid arrived in New Zealand.

And Beacon Hill’s website says that over the last 10 years the company had diversified into civil works, drainage and roading, while working alongside local and regional councils for project consents.

Mylchreest said it was not a regulatory body’s role to make excuses for the lack of a resource consent.

He said he had been around the council a long time and knew how situations like the quarry could develop.

“They start off as a pit in the paddock, the neighbours say can we have a bit of sand ….”

Asked whether this was what happened at the Oreipunga sand quarry, he said he did not know – but if it was the case, it needed to be put right and go through the right process.

The News has been told a code of conduct complaint about Andree-Wiltens’ perceived conflict of interest could be laid by a member of the public before Tuesday’s Waipā council meeting.

Mylchreest said he expected some councillors would also raise the issue.

“The issue about conflict of interest and bias are front and foremost. Public service has got a reputation of being honest and upfront. It’s something we as a nation need to protect.

“I’m really annoyed about this, and we have to give people confidence in their elected officials.”

Read: Complaint made over quarry