More details of the thwarted attempt by Waipā District Council to buy the former Bunnings building in Cambridge for a new library have been revealed, as has an alternative site.

Land in Milicich Road behind the museum and including the car park, toilet block, Red Cross, Cambridge Taxi and Fonterra distribution depot buildings, would make an ideal site for a new library and community centre, says a council manager. “That made it stack up from council’s point of view,” he said.

Armed with valuation advice, the council made an offer.

“We thought we had a better proposition being the council.”

Instead, the council was gazumped by Ingham, one of New Zealand’s largest car dealers. 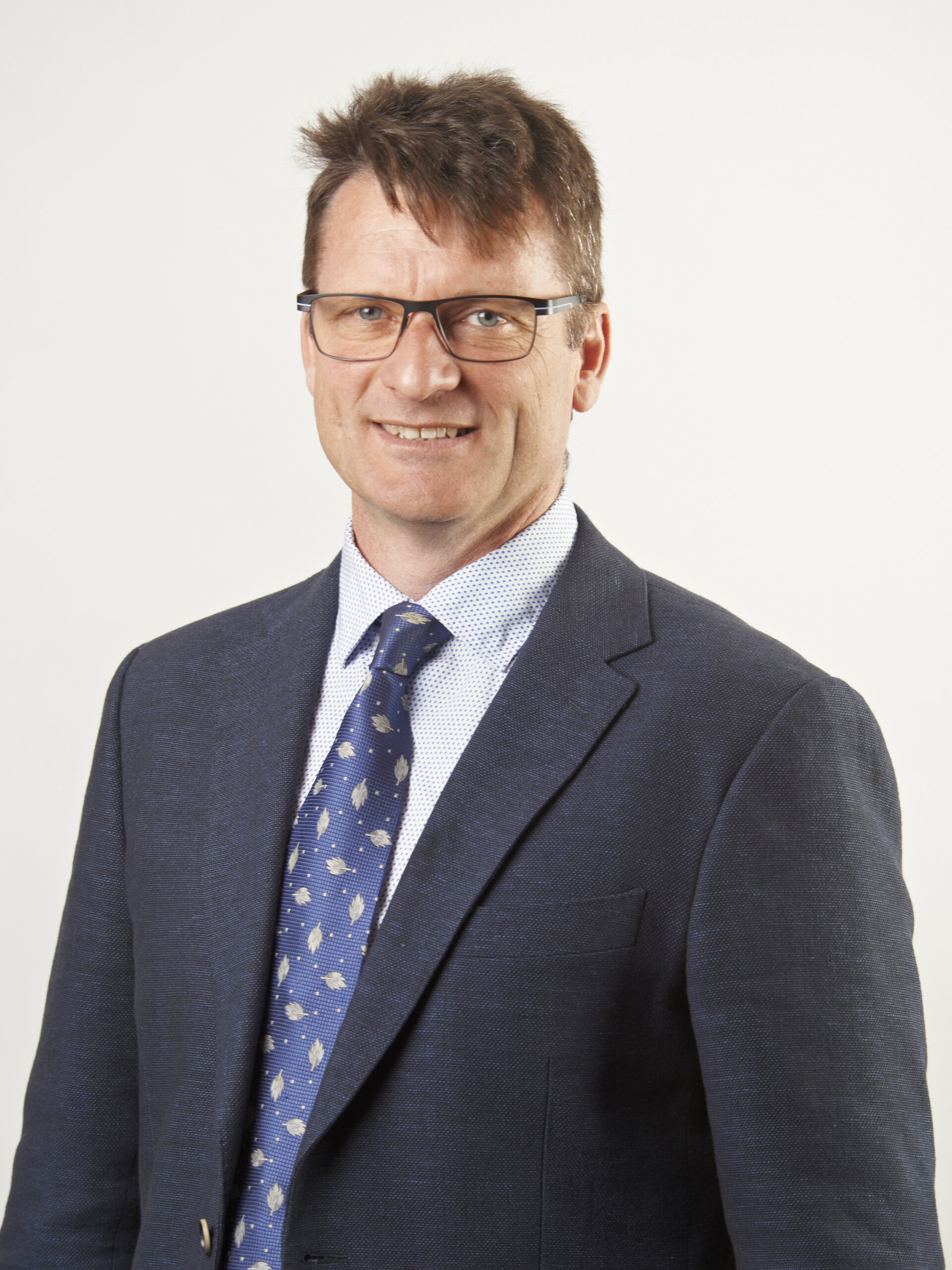 Board member Mike Montgomerie quizzed Miles on the details saying, “from our point of view it does seem like a bit of a miss.”

“If it got too expensive, we can understand that,” he said.

“There were two of us in the running for it. They went with the other one. I don’t know what was paid for it, but I’ve heard a rumour that it was higher than ours but not by much,” said Miles.

“We tried our best but unfortunately Bunnings went with the other party.”

The site is a mixture of freehold and leasehold, he said. The ground lease is $220,000 a year which the council’s partner in the Bunnings offer would have paid, he said.

“If it had all come together, in my view, it would have been a good opportunity for the council.” 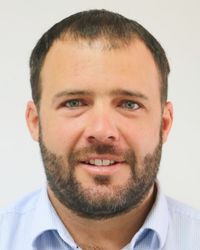 “We could have funded a community hub around it,” he said, and it would have been a nice opportunity to have a decent-sized playground in town.

Asked by member Elise Badger whether Miles had other locations in mind for a new library, he revealed he always favoured council-owned land in Milicich Place, behind the museum.

“We’ve got all these bits and pieces of buildings that aren’t used all the time,” said Miles.

With little vacant land elsewhere in Cambridge, there might be an opportunity to do a development on the site.