Government must step up on third bridge 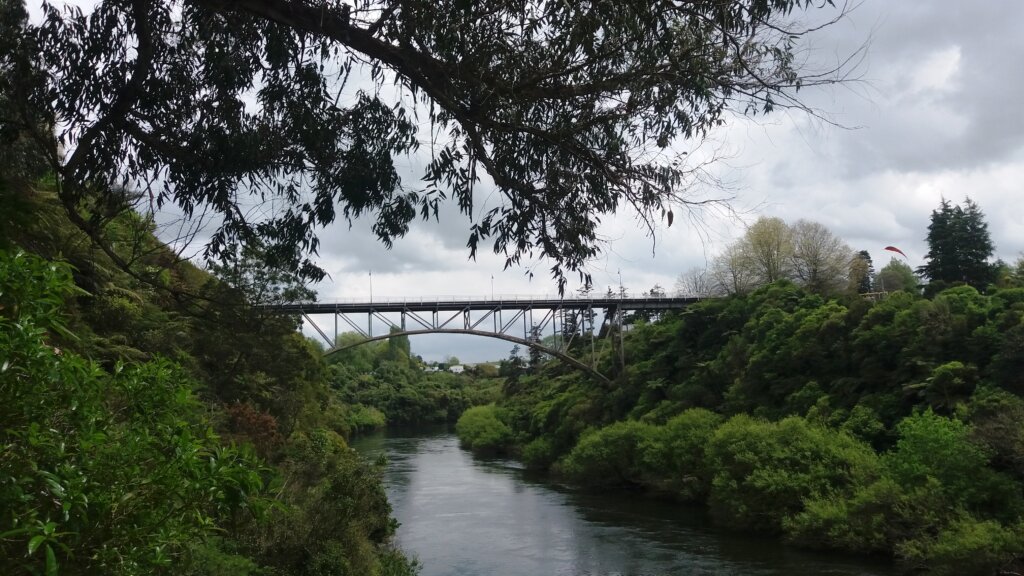 A third bridge in Cambridge is becoming critical as Cambridge’s population grows by the minute, yet it appears that it’s not a priority for Government.

News that the Waipa District Council has extended the public consultation period on its draft Transportation Strategy to 22 March is welcome.

However, responses to written questions to the Minister of Transport on the issue suggest that central Government is blissfully ignorant of the crisis unfolding on the roads in our town.

I’ve been calling for the urgent consideration of a third bridge for some years and have held several meetings with the community and key stakeholders over that time.

At a public meeting on the issue in December 2020, Council representatives suggested that a third bridge is unlikely to feature in Council’s ten-year plan.

Some of the reasons offered included the lack of central government funding required that will inevitably see rates rise for locals otherwise.

They also cited concerns around the potential impact of such the bridge on property values. An accident on the Ferguson “Low Level” bridge in 2017 created gridlock in central Cambridge.

Well, it’s fair to say that concern around property values would be the least of our town’s problems if congestion makes it impossible to live and work here.

At a further public meeting on 15 January 2021, the community also queried the location of another crossing over the Waikato River to ease traffic congestion if a third bridge was not an option for the Council in this decade.

The Chamber of Commerce at the time expressed valid concerns about the lack of urgency from the Council to plan adequately for the growth of Cambridge that is already outstripping forecasts.

Council was petitioned to allocate priority funding in its 2022 transport strategy review for an evaluation to confirm alternative river crossing solutions and future proof the transport corridor.  There were suggestions that, if fast-tracked, it could take Council four years to build the bridge. 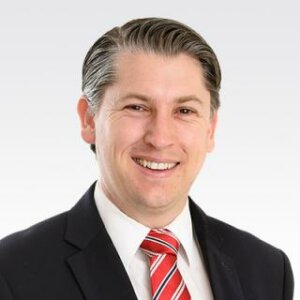 Therefore, it was disappointing that the Minister of Transport, Michael Wood revealed no proposals or plans in the Government’s National Transport Strategy 2022 – 2024 for a third bridge.  I specifically asked him what proposals were being considered or planned for a third bridge in Cambridge, when construction would start, and the funding amount allocated.

It is possible Council has yet to engage with Waka Kotahi NZTA on this issue, or the Government is out of touch with the realities of the growth of Cambridge and its associated transport corridor issues.

The Council has been called upon to dedicate a workstream within its 2022 Annual Plan to consider alternative ways of working with Waka Kotahi NZTA to manage traffic congestion from Leamington and re-route to the low-level bridge.

Any unnecessary delay with futureproofing the transport infrastructure in Cambridge will place undue pressures on the community and businesses that depend on it.  While it’s commendable that the Council has extended public consultation on its draft transportation strategy until 22 March, this is a community issue that cannot be ignored.

I have been calling on Council to decide “where” the third bridge would be and to secure the site.  The construction of the bridge might be some years off, but if the site isn’t secured soon the rate at which development is occurring will mean fewer options available.

Central government also needs to be aware of this major infrastructure and build it into their future thinking.  We must stop the piecemeal approach to transport infrastructure planning for our growing towns or we make them less liveable than they are today.

I intend to engage with the Transport Committee at Council to hear their thought process in this space and actively lobby the Minister to include it in their National Transport Strategy sooner.