Festival: what’s on, what’s not 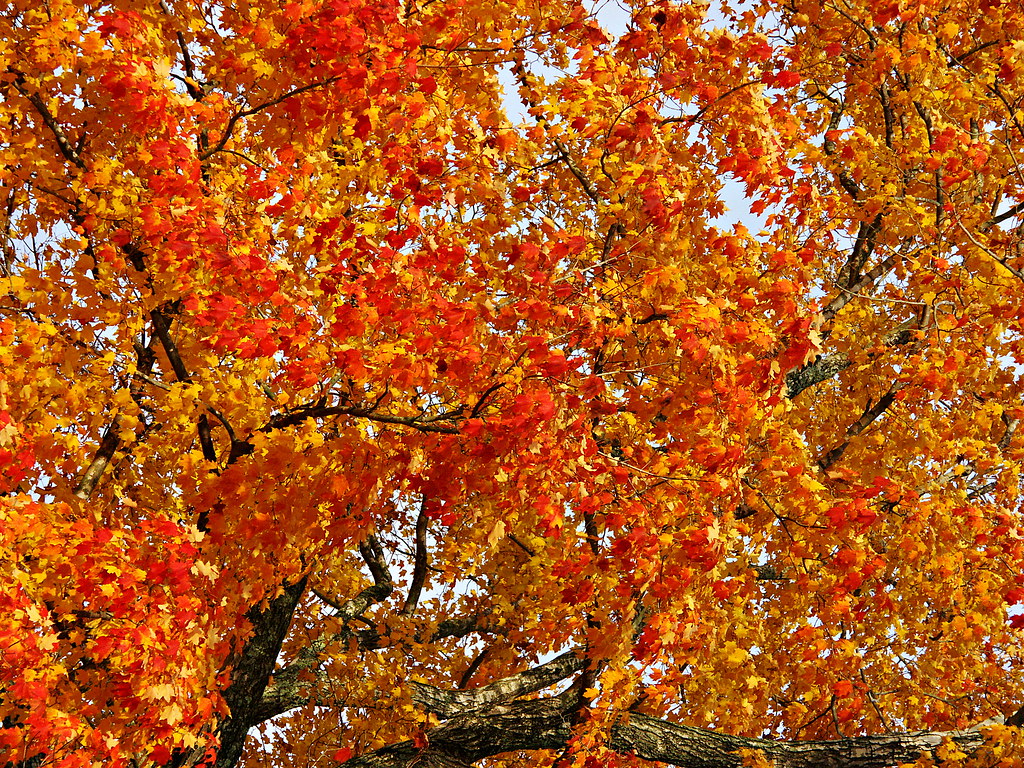 The Cambridge Autumn Festival has been postponed but two of its more interactive elements are going ahead.

This year’s Photo Competition will stay put.  The free-to-air competition opened last month with the theme ‘Memorable Waipā Architecture’ and sponsorship by Paua Architects. The entry deadline is 5pm on March 11.

Also remaining on the table is the festival’s Short Story Competition.  Entries to that closed on January 31 and judging is now underway.

The decision to postpone the 2022 festival was taken on January 27 in line with the government decision to move the country to red in the traffic light levels.

Cambridge Autumn Festival Trust chairperson Alana MacKay said festival events other than both the photo, and the short story competition, would be postponed to 2023. “With the threat of Omicron spreading in our community it is not currently viable to proceed with these other events,” she said
More details are at www.cambridgeautumnfestival.co.nz

One of the casualties of the Autumn Festival’s cancellation is a new art exhibition tied to the event.

Waipā artist Carole Hughes had organised ‘Passion for Art’, a two-day exhibition featuring 12 local artists and including the Cambridge Museum.

It has been decided to postpone the exhibition and hold it alongside November’s Cambridge Rotary Garden Festival.

“This was the first ‘Passion for Art’ event we had organised to run as part of the Autumn Festival… everyone involved was very enthusiastic about it,” Carole said. “It’s unfortunate that we’ve had to postpone, but the artists are understanding and are happy to bring it back in November.”

‘Passion for Art’ will now be held over the weekend of November 20-21.   Exhibitors will include artists and galleries, and an exhibition of art and artefacts from Cambridge Museum will be at Arnold Cottage at Te Awa Lifecare.