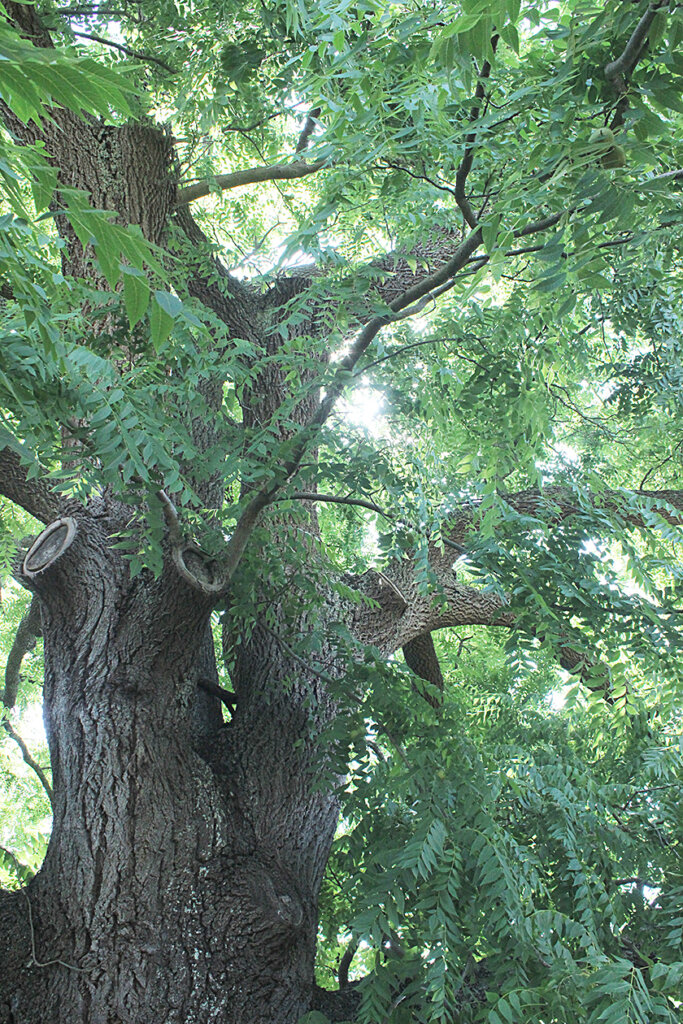 A proposal to fell a protected black walnut tree in Le Quesnoy Place, Cambridge has been received by the council.

Infrastructure growth in the Waipā district is expected to continue throughout this year given the large surge of applications, pre-application meetings and enquiries council staff fielded before Christmas.

In his quarterly report to the Strategic Planning and Policy committee this week, Growth and Regulatory Services group manager Wayne Allan said the council suspended pre-application meetings at the end of last year to allow staff to prioritise processing consents already in progress. District Plan and Growth manager Tony Quickfall told the committee there was “sustained interest” with numbers so high, the council had to outsource 30-40 per cent of the work to consultants.

“We use consultants to take the peak load. Covid has not had much of an impact (on the work),” he said.

A total of 531 building consents valued at $168.33 million submitted to council in the quarter from October to December, up by 64 in the same period in 2020.

There were 486 building consents issued in the quarter with 152 of them being new dwellings: 75 in Te Awamutu and Kihikihi, 26 in Cambridge and Leamington and 51 in the rest of the district.

Councillor Mike Pettit noted Te Awamutu was outstripping Cambridge which showed the impact of the delay with the 3Ms development in Hamilton Road, he said.

The significant building consents among them were: Nine apartments and commercial units are proposed for this site in Bath Street, Cambridge.

Several major resource consent applications are also in process and include: