What’s in a building’s name? 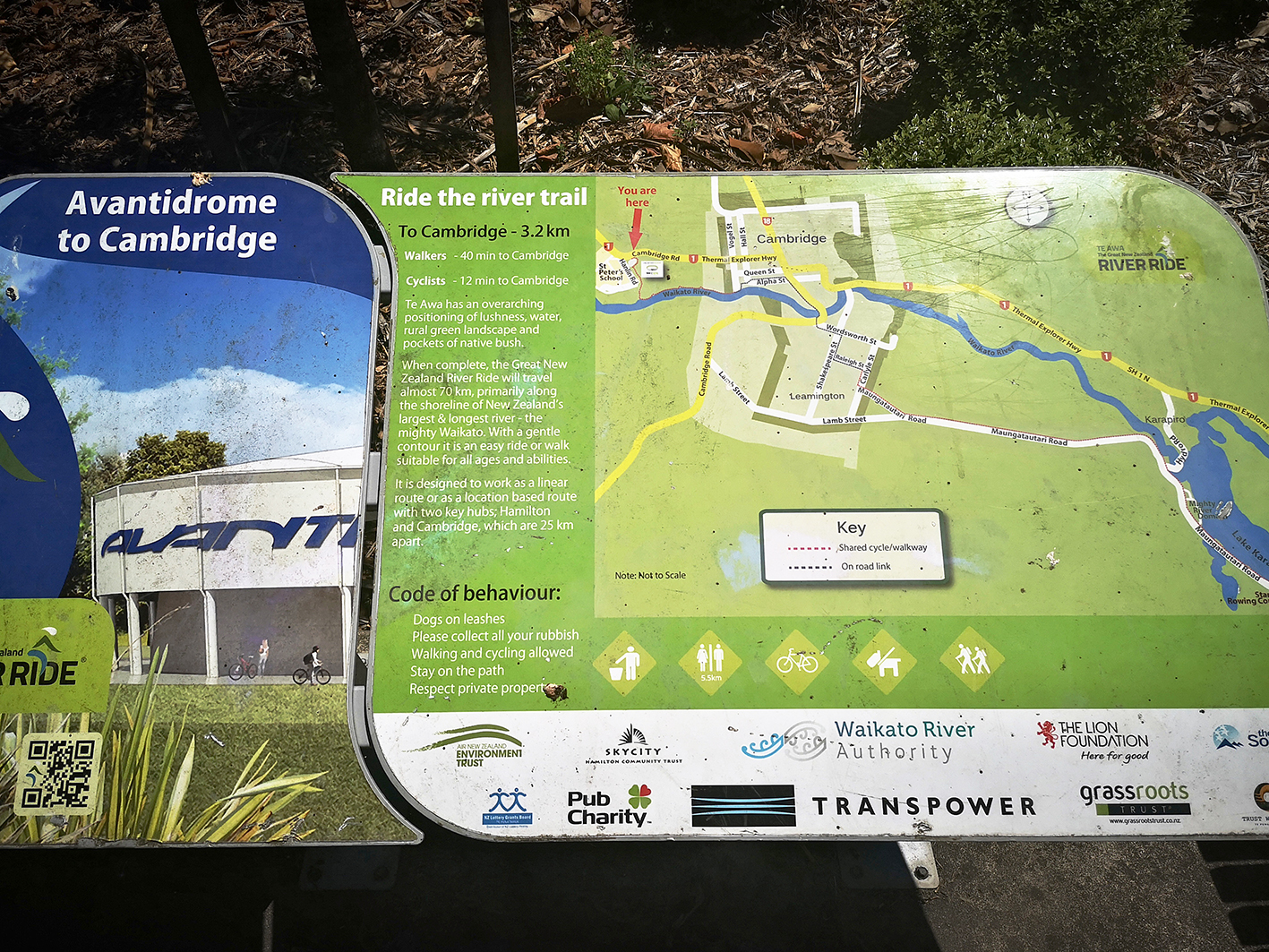 Signs on the cycleway point to the Velodrome – using the old sponsor’s name.

New Zealand-born cycling giant and now Swiss-owned cycling manufacturer Avanti will continue getting free publicity in Waipā, even though its 10-year naming rights deal with the Cambridge Velodrome has ended.

The National Cycling Centre of Excellence Velodrome became Avantidrome in 2012 through a partnership with The Home of Cycling Charitable Trust and Sheppard Cycles, which then owned Avanti.

Directional and information signs sprung up around the district referring to the Avantidrome rather than The Velodrome. The council points to the Velodrome on this road sign.

“There may be unofficial signs around, but I am not aware of them.

“I have no concerns about those minor wayfinding signs still having Avantidrome on them for a few years to come until they are replaced through maintenance. I think the average person is going to recognise it relates to the Velodrome,” he said.

Several of the signs on the Te Awa River ride mention the sponsored name. Hudson said the council could review those signs and make sure it was updated.

It raises questions over who will foot the bill to remove the old name when the updates take place, or if new sponsors raise questions.

Unless the council also entered a deal with the sponsors, which is unlikely, then the bill will fall at the feet of ratepayers.

“(The) general policy is that facilities will be given generic names on road signs not sponsorship names,” Bryan Hudson said.

“The one exception is the large brown and white tourist signs which may have a commercial name on them, but these are paid for by the business and if the business name changes then the owners would be required to change the signs at their cost.” The Velodrome shortly after the Avanti sign writing was taken down and before it was cleaned off.

Waipā District Council provided $1 million more than a decade ago in funding to ensure the establishment of the National Cycling Centre of Excellence in the district but had placed a number of conditions on the funding.

One of those was that the net cost of borrowing to service the grant did not impact on ratepayers.

The redundant Avantidrome sign issue underlines the influence sponsorship deals can have – because third parties, who have no contractual obligation to call established facilities by a new sponsors’ name often do.

And frequently where television interests are involved, the sponsor’s name gets enormous publicity.

Media outlets, like The News, are regularly pressured to call the sponsored venue or contest by the sponsor’s name.

The News’ policy is to allow sponsors’ name into the copy at least once but never in the introduction.

The difficulty is when the sponsored name becomes so well-known and synonymous with the venue – for example, the Avantidrome, Spark Arena. The Velodrome with new sponsor’s details.

Not all efforts to rename places and stadia work, though.

In the UK, where many football stadiums are now being rebranded, efforts to rename St James Park – the home of Newcastle United, as of late last year the world’s richest club, led to protests from fans.

After four years, the club announced it was reverting to the original name – but then, only sponsors and acquiescent media ever called it the Sports Direct Arena.

Is it time The Velodrome became a “significant” landscape feature for Waipā so we do not have to keep changing names on signs? 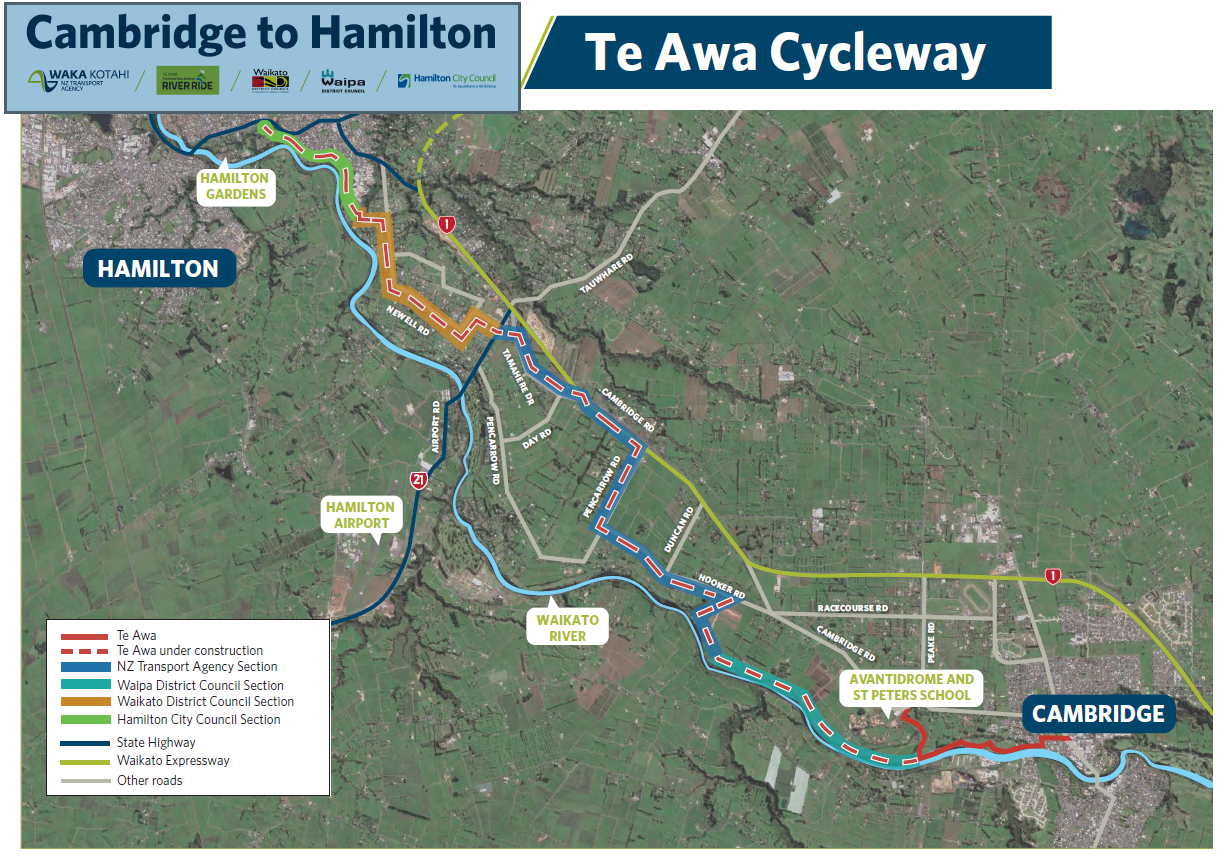