Cambridge has joined the million-dollar housing club and outside of six suburbs in Hamilton, has the highest median house value in the Waikato.

Median prices are calculated by taking the middle value when a data set is ordered from least to greatest.

The increases in and around Waipā have been fuelled by low mortgage rates, limited stock and Aucklanders moving south but those contributors are already changing, CoreLogic chief property economist Kelvin Davidson told The News.

“We can easily see a switch to a buyers’ market this year. There are very strong challenges coming – 2022 is going to be very different from 2021. I’m not saying house prices will fall though.”

For those who would struggle to sell and buy in the same market, another option would be to stay and invest in their property.

“Some people can’t move so they say, ‘I’m going to stay where I am and add that extra bedroom’.”

Top of those challenges are increased mortgage rates and a law change on December 1 which imposed tougher lending rules on buyers. Even those with pre-approved mortgages were finding banks are reviewing their offers, said one industry analyst. “We have some of the most unaffordable houses in the world,” he said.

Rental yields are lower than they used to be and with tax changes resulting in some clients being unable to claim depreciation, many investors were looking elsewhere to invest their money.

“You can understand why people felt comfortable about housing for many years,” he said.

It was safe and dependable. “Cambridge is a desirable destination particularly for Aucklanders,” he said.

“It’s going to be a different playing field this year and the banking changes have made it harder for first-time buyers.

“But I’m still getting a lot of calls from Auckland. Our open homes were back this week and there are still people out there looking to buy,” said Tong.

Those struggling to buy in Cambridge or Leamington were looking in Te Awamutu and Putāruru.

Tong said he was not seeing rental investors getting out of the market yet.

“Some landlords do have hearts and value their tenants.” “The change in the lending rules have made it difficult for some buyers,” she said.

She recently sold a property in Te Kuiti to a buyer who saw it as more affordable and yet still close to Hamilton. Other trends were for people to buy “two bedders” rather that three to four bedroom houses.

“Last year everybody predicted a plateau but we would need an awful lot more listings for that to happen.” 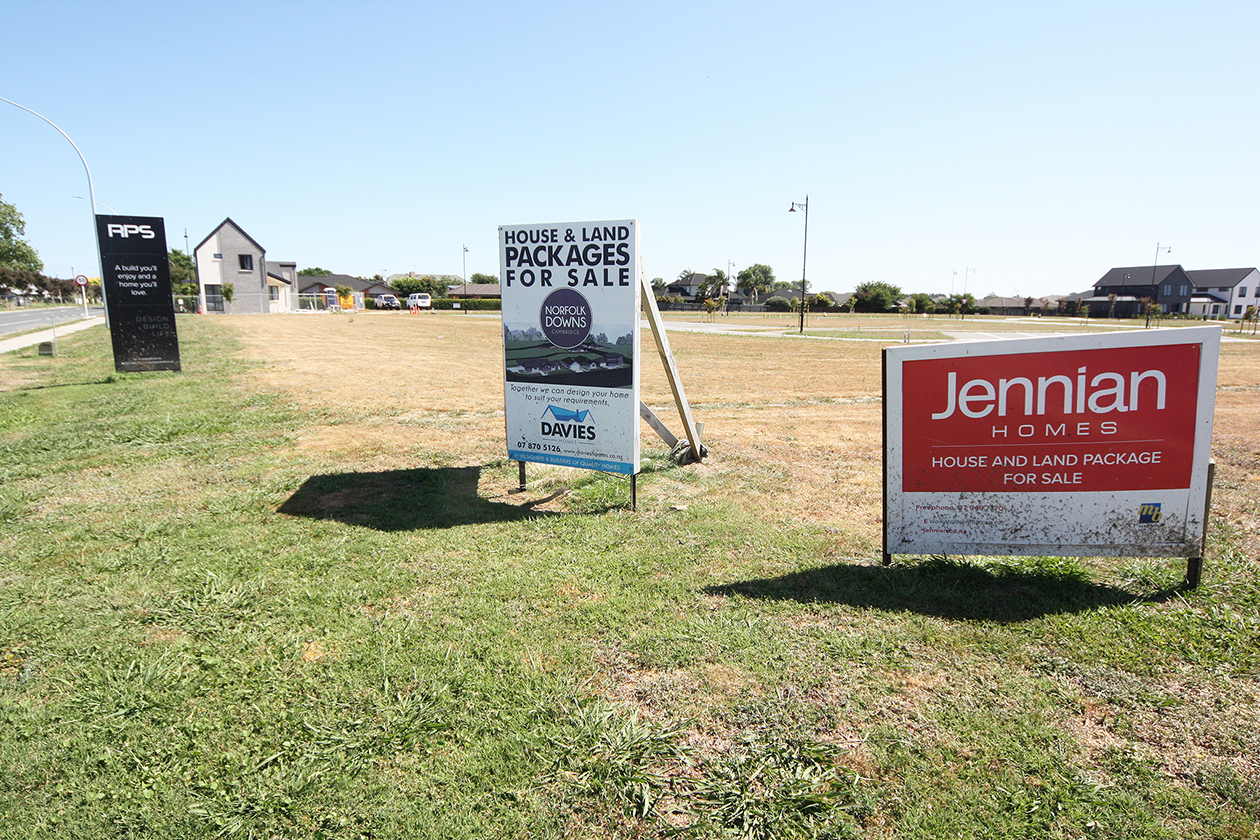