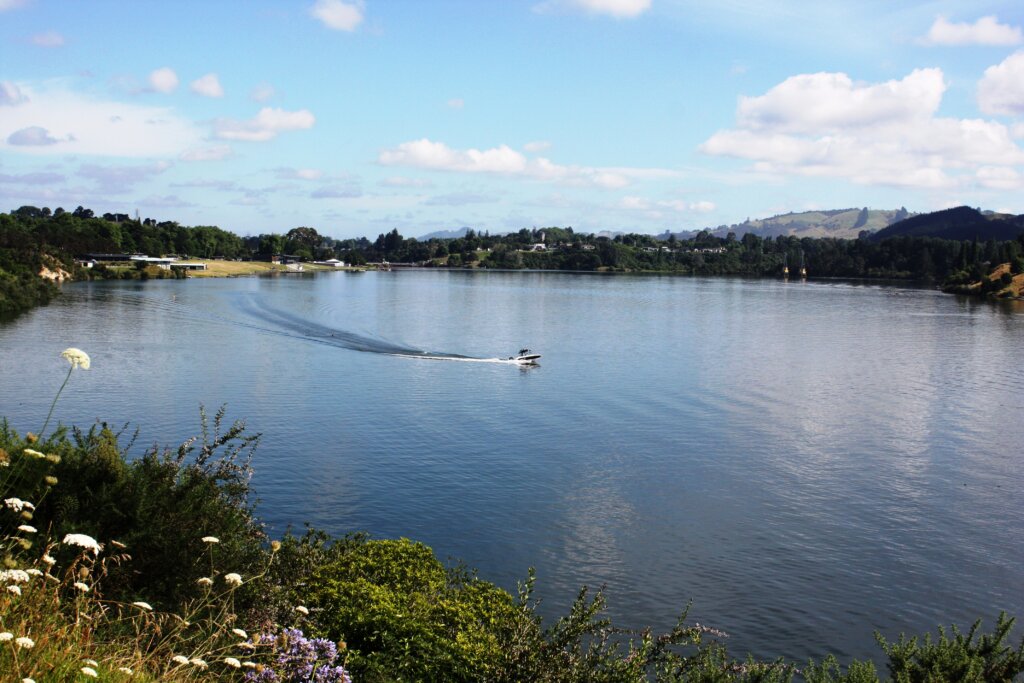 If you thought it was scorchingly hot in Waipā last week, it sure was – and a Niwa meteorologist says it is going to get hotter. Meteorologist Ben Noll said temperatures across the country were last year on average one degree higher than the previous year and the warmest year on record.

“Be prepared for more hot weather though,” he said.

Niwa has three Waipā stations at Waikeria, where readings were first taken last year on February 7, Karāpiro and Hamilton Airport.