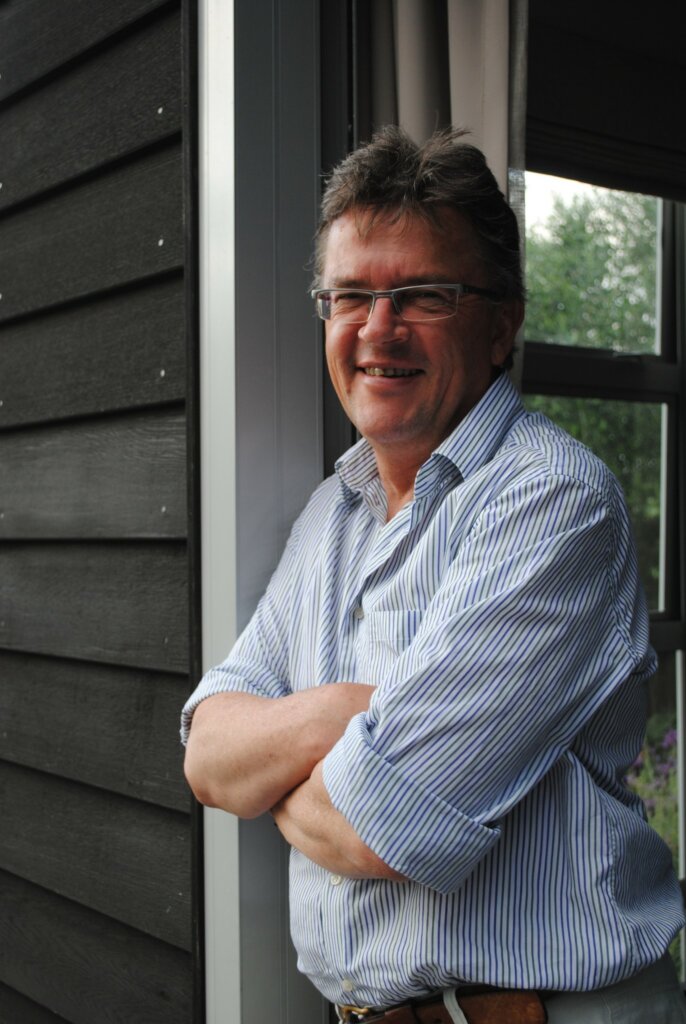 Editor, writer and manuscript consultant Stephen Stratford was so well known in the Cambridge cafés he frequented that before he had sat down, his favourite short black coffee had already been delivered to the table.

Whatever café he was at became his office for the morning and it was there he would sit with a manuscript editing yet another author’s work.

Stratford, 68, died of a heart attack at his Cambridge home recently.

Tributes poured in from around the country for the prolific author and editor including one from modernist scholar Sarah Sandley who said Stephen had played a significant role in works by many of New Zealand’s most important authors.

Cambridge-based Nikki said Stephen was always so encouraging and generous with his time. “He did so much for the literary community of New Zealand,” she said on Twitter.

Stephen was born in Tauranga and attended Tauranga Boys High School before moving to Auckland.

He started editing books for Oxford University Press in 1983 and worked freelance with time out in journalism to be deputy editor of Metro (1986-93), editor/publisher of the books/arts monthly magazine Quote Unquote (1993-7) and editor of Architecture NZ (1998-2001).

As an author, he published 19 books, all but one non-fiction: the most recent Crosson Clarke Carnachan Architects and New Zealand’s Gift to the World: the youth justice Family Group Conference (both 2014).

He recently wrote about the dark arts of book editing.

Stephen moved to Cambridge in 2008 with wife Sarah Fraser and daughters Madeleine and Sophia.

The family wanted to escape Auckland and they did not want the girls to grow up as city girls.

No chance of that. Madeleine now 19 and Sophia 18, attended Goodwood, Cambridge Middle and Cambridge High schools.

“Stephen loved it in Cambridge from day one. From the kids hurdling hay bales at the Goodwood cross-country to our wonderful street community and the friends we’ve made.

“He’d return to Auckland for work occasionally, and each time would come home saying how glad he was to live in Cambridge, appreciating the lack of traffic and our fantastic community,” said Sarah.

He wrote in one of his regular blogs that people would often ask him: “how do you find living in Cambridge, population 18,400, after living for so long in Auckland, population 1.5 million?”

Then he would publish the police reports from the community newspaper with their reports of petty crime.

When one of his readers questioned a report of a domestic incident in Luck at Last Road saying Stephen had made the name up, he published a photo of the road sign with Mt Maungatautari noting that it was a No Exit road. “Make of that what you will,” he told readers

His report of the Duke and Duchess of Cambridge’s visit to Cambridge in 2012 was classic Stephen Stratford.

There was a massive turnout, to his chagrin as he was a republican.

“There were 18,000 people in the streets and another 2000 at the Avantidrome, a nearby cycling arena. For a town of 17,000, that’s quite a turnout, considering how many people were sitting quietly, unroyally, unflagwavingly at home. People like me.”

Other than that experience, Stephen was very happy in Cambridge, said Sarah.

“He really appreciated our wonderful community.”

He became firm friends with Hamish Wright at Paper Plus and enjoyed his company, sharing book-trade gossip and literary discussions.

Stephen Stratford was a judge of the national book awards six times, was vice-president of the NZ Society of Authors and was a foundation member of the NZ Association of Manuscript Assessors. He edited this year’s non-fiction winner of the Ockham Book Awards, Vincent O’Sullivan’s biography of Ralph Hotere, “The Dark is Light Enough”.

His memorial service will be at St Andrew’s Church in Cambridge tomorrow (Friday).