Senior riders make the most of their last day of racing.

Cambridge Motorcycle Club must leave its home of more than 50 years because a new subdivision is being built next door.

Motocross mum Jen Franklin says she is devastated her husband Nick Price and their children Mitchell (7), and Ashleigh (6) will no longer be able to ride at the Rowling Place track.

“Mitch has been here since day dot in a pushchair watching his dad,” said Jen at the club’s final meet last Sunday, just hours before the chequered flag came down for the last time.

“Some of these adult riders here now would have been here since they were Mitchell’s age.  So many generations have come through here.  It’s devastating.”

Cambridge Motorcycle Club spokesperson Loren Stockley said the club had been battling for consent to keep using the venue for two decades but could no longer afford the fight.

“In 2016 we were told there’d be a pretty slim chance of getting a resource consent again, but we decided to go through the big process,” she said.

“We got the community support, we got submissions in favour, and we really fought for it and we paid a lot for it – we’re talking over $50,000.” 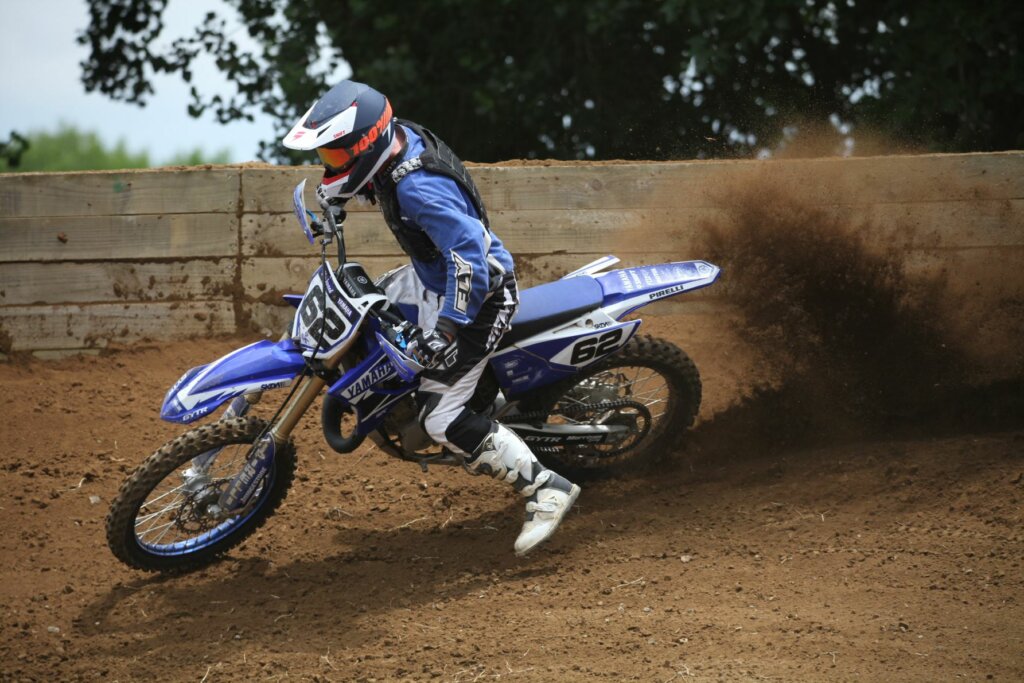 In 2016, independent hearings commissioner Andrew von Dadelszen granted the club a resource consent to keep operating at the site for a minimum of five years and a maximum of 10 years.

The club was told the consent would lapse after five years if Waipā District Council rezoned neighbouring land for residential development, which has since happened.

In September the council granted an application by Kotare Properties to develop 64 residential lots at a new Cambridge Rd subdivision.

“We knew that at some point we would be moving,” Loren said.

“But we did think it’d be at least 10 years.  It had kind of been touted to us that the development next door would be way off into the future, not five years away, which has been the case.”

However she conceded neither council nor the club would have expected Cambridge to grow as rapidly as it had over the past five years.

She said the club had not yet been able to recoup the money it spent to secure the 2016 resource consent and had been left tens of thousands of dollars out of pocket.

“We’re impacted by weather, we’re impacted by the number of events we can have here, and we’ve been totally impacted by Covid lockdowns,” she said.  “So we’re gutted to have had our time completely cut short.” 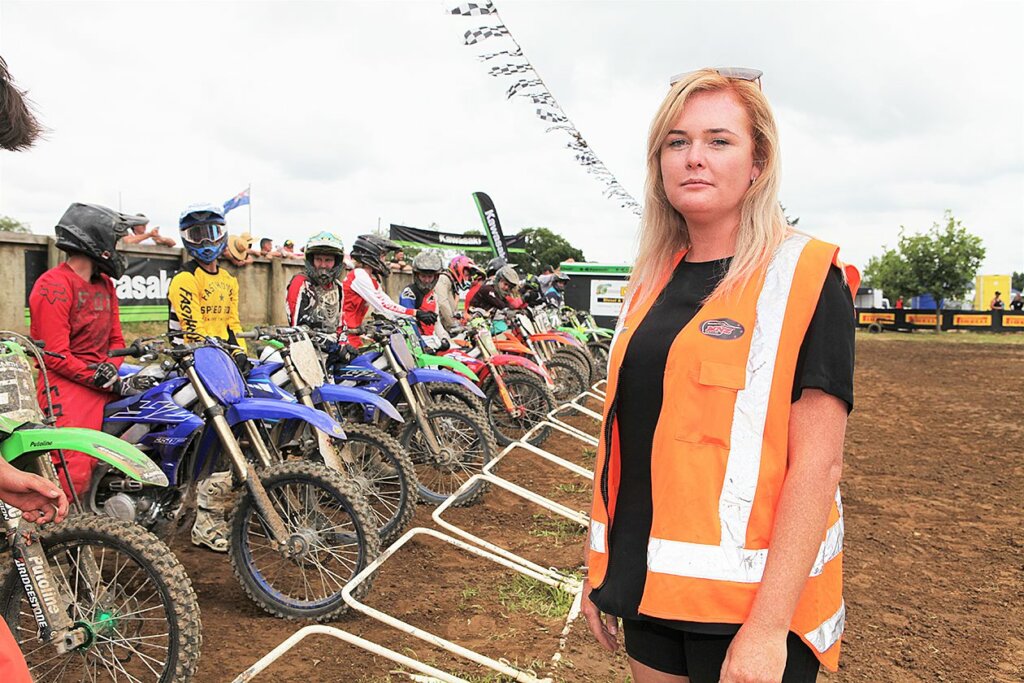 She said Waipā District Council had been working with the club to find a new permanent venue and was grateful for its support over the past few years.

“They’ve been really good to work with.”

WDC’s manager property services Bruce Nunns said council had looked at helping the club find a new venue towards the end of 2020 but had not identified any suitable council owned land.