Cambridge ward councillors Roger Gordon and Philip Coles say they “totally support” Waipā District Council’s decision to start investigating whether a third bridge is needed in the town but wants residents surveyed for their views. 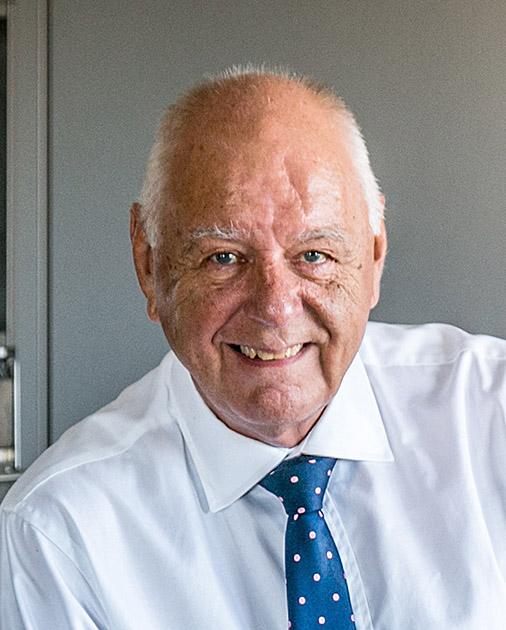 They are two of several new bridge advocates who want the council to act with urgency to identify the road corridor and crossing point for that bridge, even if the bridge is not yet built.

“It is hoped that a business plan would address that,” said Gordon.

A May 2021 traffic count held by the council shows growth in combined bridges peak hours traffic has been considerable over the last couple of years and could well be closer to the combined bridge capacity than the Waikato Regional Transportation model or a 2018 independent report suggests.

“I was taken aback at the contention by Waipā officers that the level of service, as described by the rate of traffic flow or degree of congestion, across the Cambridge network is good at peak times today and this would be the case through to 2051. Staff said the traffic was worse at the Hautapu interchange than at the St Andrew’s Church roundabout. 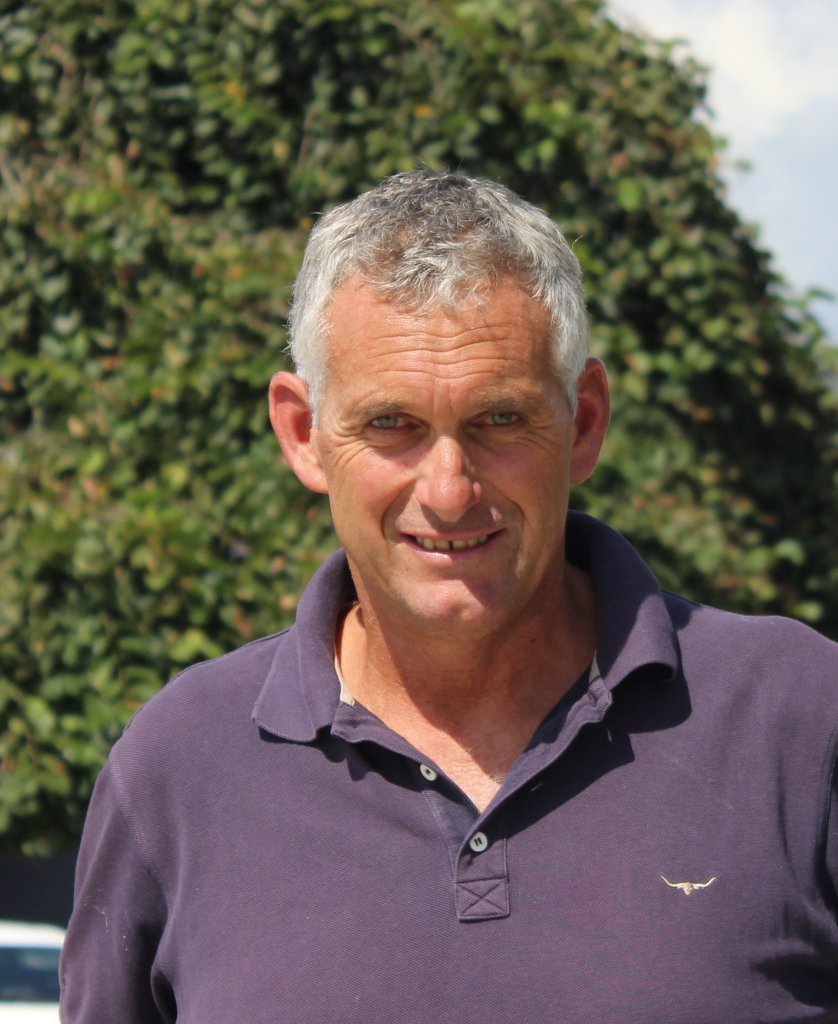 “I am sure that if you asked the majority of Cambridge residents their opinion, they would disagree. It just makes me wonder where they are getting their information from.

“I have seen considerable delays between 3pm – 6pm at the St Andrew’s Church roundabout where four roads converge.

“I have seen tail backs going as far as the Norfolk Drive lights.

“If the traffic  is like that now, what is it going to be like with all the residential development along Hamilton Road and the further development in Cambridge North,” said Gordon.

Coles said supporters were not asking for a new bridge.

“We are simply wanting to determine where the bridge goes, so as the town grows the town will then be designed around the roading corridor not the other way around. The thing that is frustrating is it is so obvious.  The bridge corridor will define the future of Cambridge,  we cannot afford to get this wrong.

“We believe the corridor should be on the outskirts of Cambridge linking with other existing roads to create a ring road. There is so much commuter traffic now coming into the centre of town to travel to Hamilton etc both morning and evening which will continue to block the centre and will only get worse. The town is busier now with local traffic than what it was when it was a state highway,” said Coles.