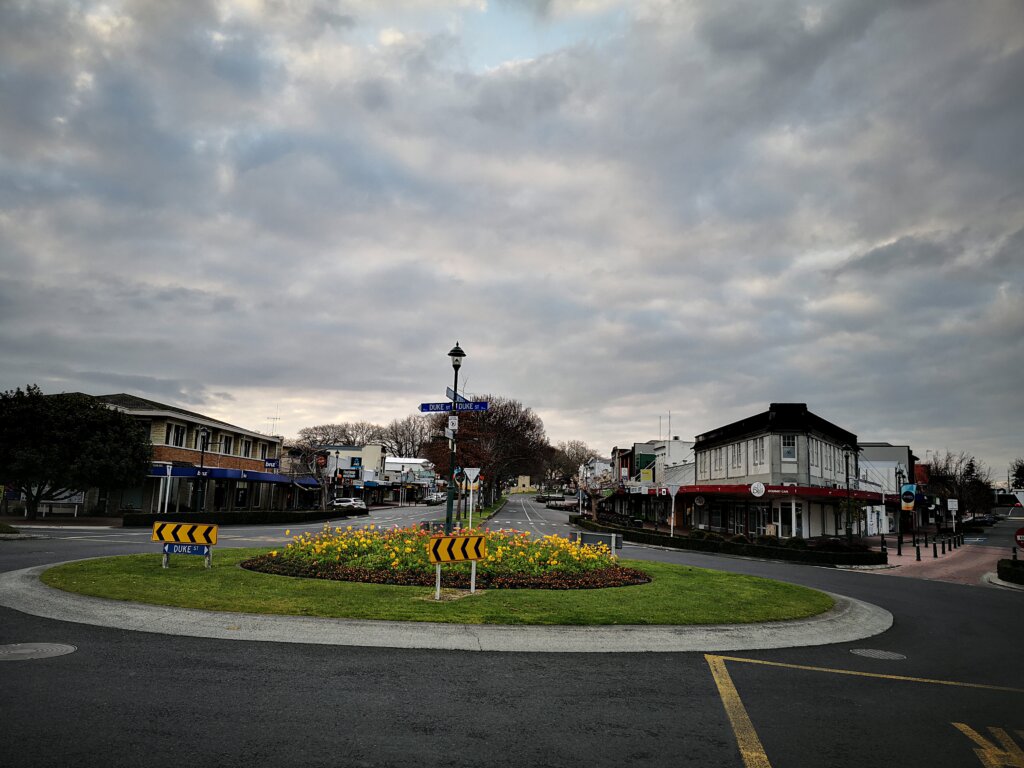 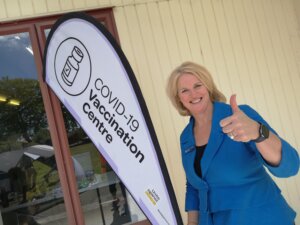 Cambridge businesses say they have been threatened with closure by police if they take their trade outside.

And the issue has prompted their MP, Louise Upston, to ask if “we have become a police state now” – and suggestion the rules have been changed overnight.

Retailers say they were given the warning as they came out of a prolonged Covid enforced closure.

“Today, I was informed by CEO Kelly Bouzaid of the Cambridge Chamber of Commerce that the Police have been in touch with regards to businesses operating outside in the open air,” National MP Upston said yesterday.

“It’s my understanding that despite the alert level 3.2 rules stating that “retail can open, with customers keeping two metres apart”, and “outdoor gatherings of up to 25 people can go ahead with physical distancing strongly encouraged” and cafes selling takeaways, Police have said cafes are not allowed their furniture outside.”

Ms Upston said she was “horrified” to learn that businesses in Cambridge had been threatened with closure for adhering to the alert level 3, step 2 rules “as was stated on the COVID19.govt.nz website since the latest alert level announcement earlier the week”.

She understood a team of police tasked with enforcing COVID rules travelled through Cambridge on Thursday and decided businesses with sidewalk tables and chairs were breaking the rules. Chamber head Kelly Bouzaid said there had been no such a rule on the Covid-19 website until it “mysteriously appeared” yesterday.

“Other parts of the Waikato in alert level 3.2, including Hamilton have businesses operating with street furniture outside. Why can Cambridge not?

“Cafés can sell takeaways, so what is the difference between a takeaway picnic on a park bench and café outdoor furniture?”

“The Prime Minister and Health Minister have repeatedly assured people that it’s safe to gather outside as transmission is less likely to occur in the open air, the very reason that picnics and gatherings are allowed outside under alert level 3.

“The fact that the Chambers had to consult with the police about what the rules really mean is simply unacceptable and makes a mockery of the supposed step approach to the alert levels.”

She said she had spoken to police and was awaiting clarification.