An artist’s impression of the Cambridge Police Hub. 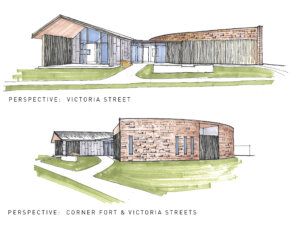 Work is finally underway on the new Cambridge Police base.

The old police house has been demolished and earthworks have now been completed on the joint Tainui and NZ Police project.

Construction is expected to be completed by mid-2022.

The new base, on the corner of Fort and Victoria Sts, will provide    space for Waikato Police staff and community groups and local iwi to help foster relationships.

Architects, Mark Mawdsley of Cambridge and Richard Mauriohooho of Tamahere, from Paua Architects, were the main project architects. At the same time, the new building needed to engage and allow for more interaction with the community; as well as fulfilling the regular functions of a police station.

Alaska Construction is the main contractor.

Some of the materials from the demolished police building have been used within this new building. 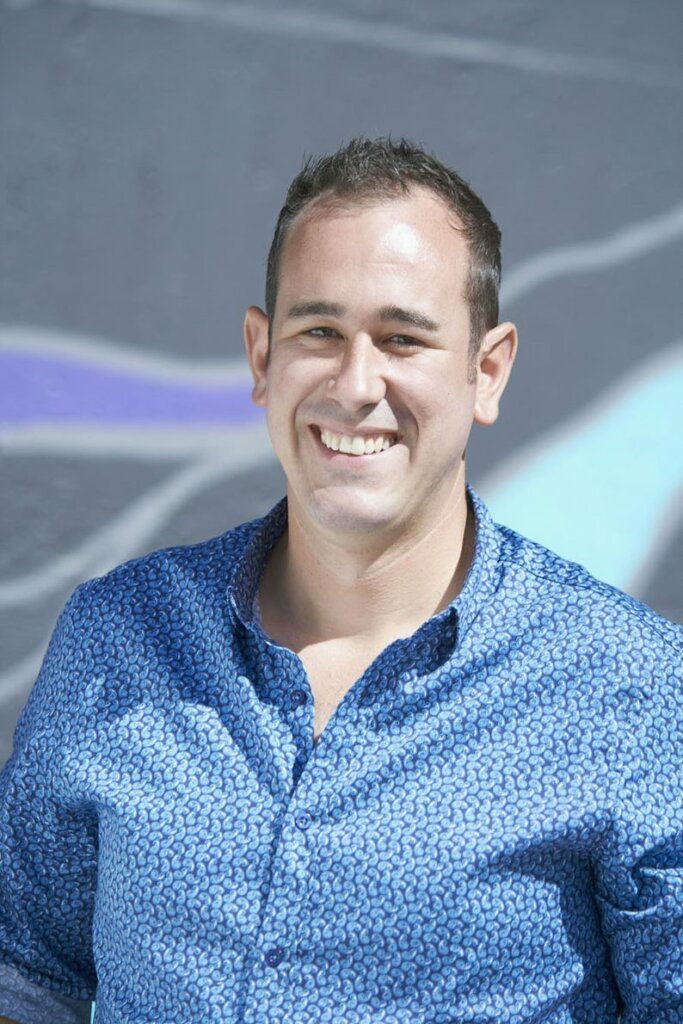 The two timber pou at the right-hand side of the front entry have been salvaged from the timber extracted from the large trees at the front of the property on the Victoria Street.

Cambridge is the first to be developed under the partnership agreement.

The whenua is owned by Tainui and was returned to the iwi in 1995 as part of its Raupatu settlement.

“The location is located centrally and within easy access to the main town centre and suburban Cambridge, which ensures our response to calls for service is timely and delivers the service our community expects,” says Inspector Loughrin.

The proposed design has a distinctive, community-friendly design based on a waka ama (double-hulled canoe) and will incorporate many elements reflecting the local environment and community, including visual elements of significance to Waikato-Tainui and use of the region’s Hineura stonework.

Tainui Group Holdings chief executive Chris Joblin said the new base welcomes and embraces the community in a setting that acknowledges the local area, its tangata whenua origins and the town’s unique architectural characteristics. 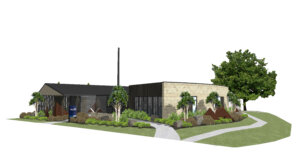 “As an iwi organisation sustainability is important to us and that’s why we’ve looked to recycle materials from the original buildings where possible, including repurposing timber for carving, gifting wood to kaumaatua, and incorporating bricks and timber into the new building.”

The primary inspiration for the design comes from water, its importance to life and wellbeing, and the connection to Te awa o Waikato and Te Koo Utu. The concept of the ‘waka ama’ double hulled waka aligns with the connection to water and represents the collaboration of Waikato-Tainui and NZ Police.

The shape and orientation of the plan, refer to Maungatautari, Pirongia, Maungakawa, Kakepuku, through the alignment of walls and windows. 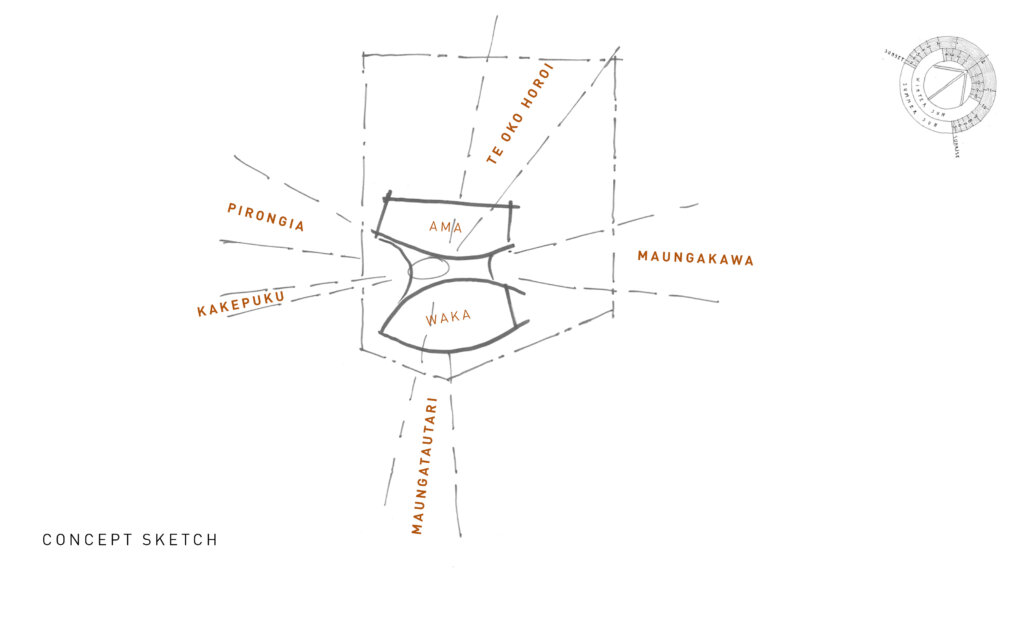