New hands on wheel at Rotary 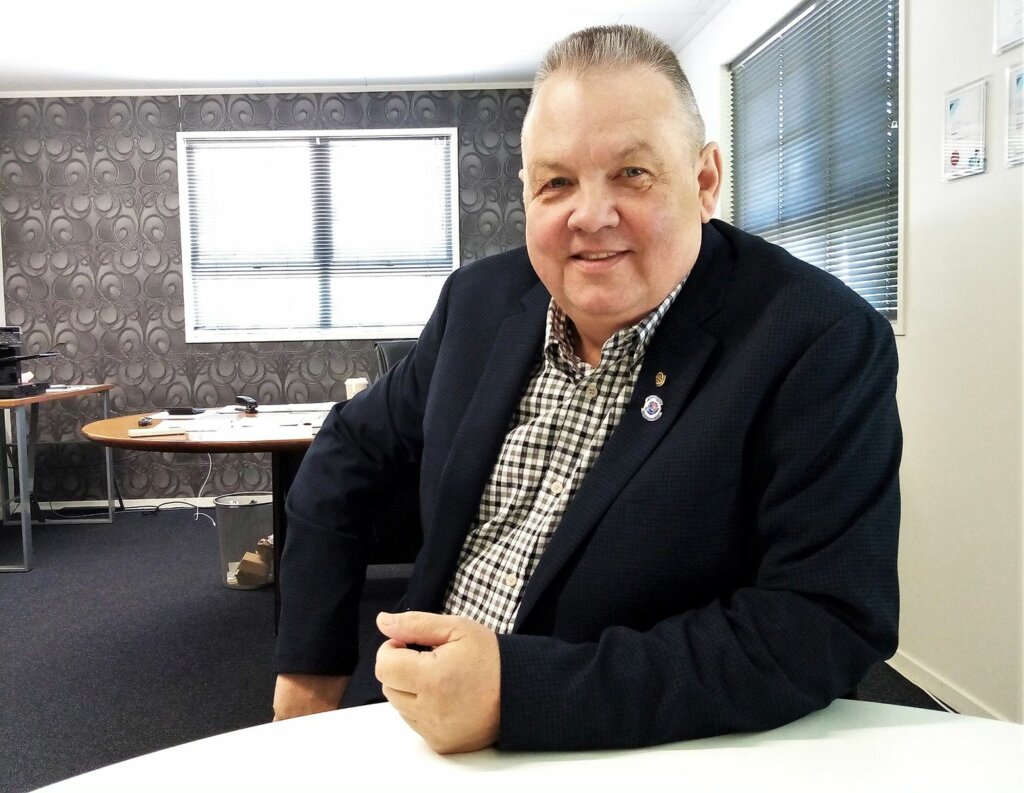 Little more than two months into the job as Cambridge Rotary president, Ian Grant is signalling an approach he hopes will increase diversity, enhance growth and reinforce core Rotary values.

Ian wants to focus on all of those, as well as strengthen the sense of fellowship that comes with any involvement with Rotary.

“We need to be more inclusive, grow our female membership and be more respectful of diversity in terms of culture. We probably need to work on that, to be honest. To do that, we need to be more appealing to different groups, more contemporary and adaptable.”

Ian wants to expand the reach of Cambridge Rotary, perhaps even partnering the club with other organisations in particular initiatives.

“At the end of the day, we must lead by example, be accountable and gain everyone’s trust. ‘Service above Self’ is our motto. It reminds us of who we are.”

Ian became Cambridge Rotary Club president on July 1, relieving Bev Maul-Rogers of the task.  He likes the way Rotary structures its succession process, suggesting what is effectively a four-year trip around the top job ensures people are well-prepared.

“You become what is called a presidential nominee for a year, then president elect for another year. Then you are president for a year, and that is followed by a year as past-president.  It means there are no surprises. It is quite possible I might have been too rigid if I hadn’t done that president-elect year.”

The precision management skillset he hints at was honed during 22 years in the military.  He grew up in Masterton with Scottish parents before heading overseas for a military career that took him to numerous hot spots, among them northern India, Bosnia-Herzegovina, and Iraq.  His military service, particularly in the Desert Storm campaign, saw him work on humanitarian projects, building schools and much-needed infrastructure.  It was that, he said, that helped inform his desire to help local communities when he returned to civvy life.

On his return to New Zealand, Ian worked for a few years before starting Aircon Direct in Cambridge in 2012.

He has been a member of Cambridge Rotary for eight years.  He was new to Cambridge when he joined and found the collegiality of the club eased him into a community where he felt he was the ‘newbie’.

This is a significant year for the club, with its 75th anniversary coming up soon.  Ian is keen to shift any notion that Rotary is ‘old school’ and find a way to move forward. The club is already well adapted to the technological world, with Zoom meetings bedded in and a raft of initiatives that widely promote health, education and vocational opportunities.

“This is an extremely strong club,” he said. “We are at a point now when we have to adapt to include the millennials … to find ways in which they can more easily fit Rotary into their busy lives.”