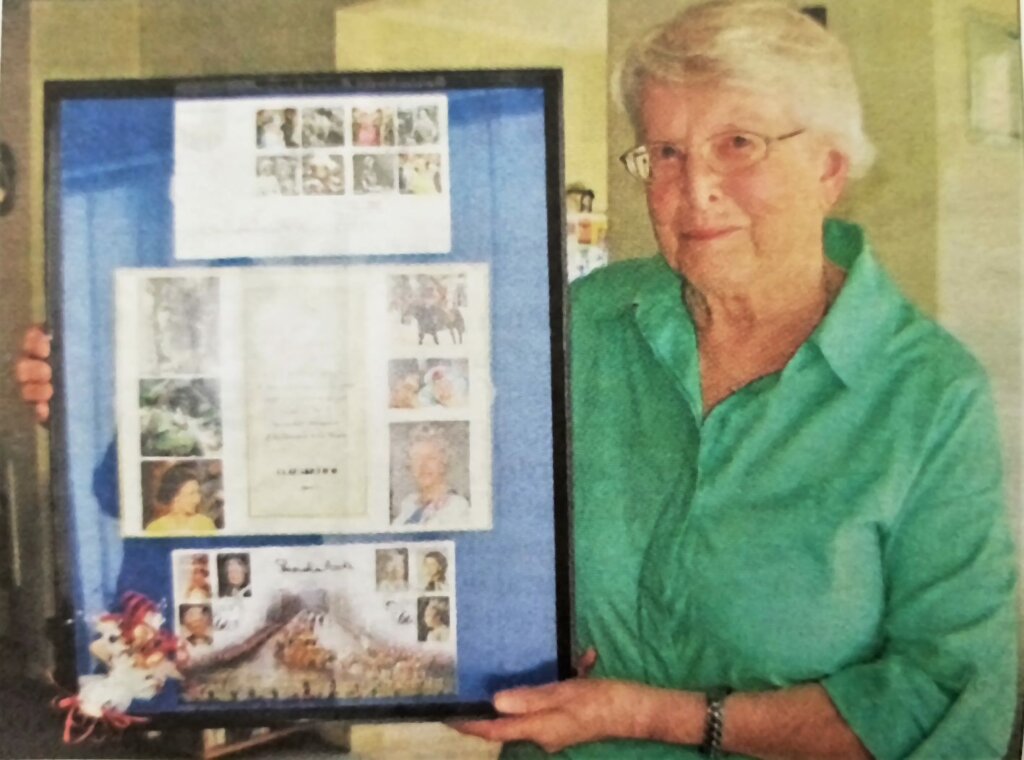 Cambridge’s Ann Aylett, who died earlier this month at age 81, knew about life at both ends of the spectrum of chance.

She and her late husband Derek spent their years in New Zealand running Christian camps and fostering children with health and other problems. They worked with those battling drug and alcohol-related issues and helped rehabilitate prisoners and were vocal advocates for the rights of people living with disabilities.

Ann’s other side was an extraordinary connection she had with Britain’s royal family.  She spent several years as Queen Elizabeth 11’s genealogist, updating a collection of royal family private records that were originally compiled by the late Lord Mountbatten.  The commission was given to her at Buckingham Palace in 1987, and Ann delivered the completed volume to the palace in 1989. She ended up knowing more about the British royal family than did many of its own; her work later became the subject of several newspaper articles.

Born in London in 1940, Ann grew up near Windsor and experienced the London Blitz.

She was always a keen royalist, collecting whatever material on them that she could find.

It was when working as a journalist with Punch magazine that she started corresponding with one of the Queen’s private secretaries – a meeting that resulted in a 1987 visit to Buckingham Palace where she was invited to update the royal family’s private records.
In a Cambridge Edition story marking the 2014 visit to Cambridge by the Duke and Duchess of Cambridge, she said: “They told me that it was clear from the content of my letters that I knew what I was doing and they wanted me to update the records for the Queen’s personal use.”

Ann was given unprecedented access to whatever records she needed.  She spent time in the Royal Archives and talked to a host of people, documenting everything she discovered, including illegitimate births and miscarriages. Two exhaustive years later, she delivered the results in a loose-leaf working volume, listing her findings in birth order rather than royal sons first at the request of the Queen.

Later, after the Queen expressed her personal thanks for the volume, Ann and Derek were invited to meet her at Wellington’s Government House.

Son Andrew Aylett said his mother was also involved in the Girls’ Brigade. “Mum and dad had a lifelong involvement in churches … they helped hundreds of people and were like second parents to many.

“They also spent 42 years supporting me through disability issues after an accident, which was extremely hard for them.  Their greatest wish was for me to be successful in my work in advocacy to create awareness and inclusion and design accessible housing.”

Andrew said he would like to start a trust in his parents’ memory.