Lights, camera, action – that’s a refrain you could be hearing more in Waipā with the establishment of a Waikato regional film office.

Waikato Screen, as it will be known, will share offices with its funder Hamilton and Waikato Tourism in Waipā at Hamilton Airport for three years while it sets up and establishes the region as a desirable screen location.

The international film industry is worth $3.5 billion to New Zealand with only 4.8 per cent ($170 million) going to the Waikato.

It used to be higher when The Lord of the Rings and The Hobbit made its home in Hobbiton.

“If you ever look at the end of the films, it’ll have about four minutes of all the jobs you’ll have in films going through the credits,” said Griffiths.

Films can have up to 32 different roles creating up to 700 jobs. The industry in Auckland employs 7500 people and involves 1800 businesses. Waikato could easily get a slice of that.

“Waikato Screen will help grow jobs and businesses, retain our highly skilled crew, raise morale and profile our stunning region to the world of film,” she said.

“He showed us all the beautiful spots that matched the producer’s brief.

“That has been a great link and has been very valuable information because in the end production decided to film in Waipā and paid the location owner very generously,” said Scholten.

A recent night-time filming in Tokoroa benefitted the South Waikato town thanks to Waikato Screen’s intervention. Instead of the crew staying in Rotorua, which was their intention, they booked out all the accommodation in Tokoroa, used local hire companies and retailers to complete filming.

When they had to cut down two trees, Waikato Screen brokered a deal with the council for the production company to donate native trees which were planted by a local school.

Tritt said there was a constant stream of location scouts coming through Waipā closely followed by non-disclosure agreements.

“It’s difficult to talk about film opportunities until they’re done,” he said.

Waikato Screen will work alongside prospective filmmakers to facilitate their needs from film permits through to post-production, creating sustainable employment opportunities.

The Waikato is already home to high flying people in the industry – a leading location scout in Huntly, an assistant director from Power Rangers lives in Raglan and actor Joel Tobeck in Cambridge. 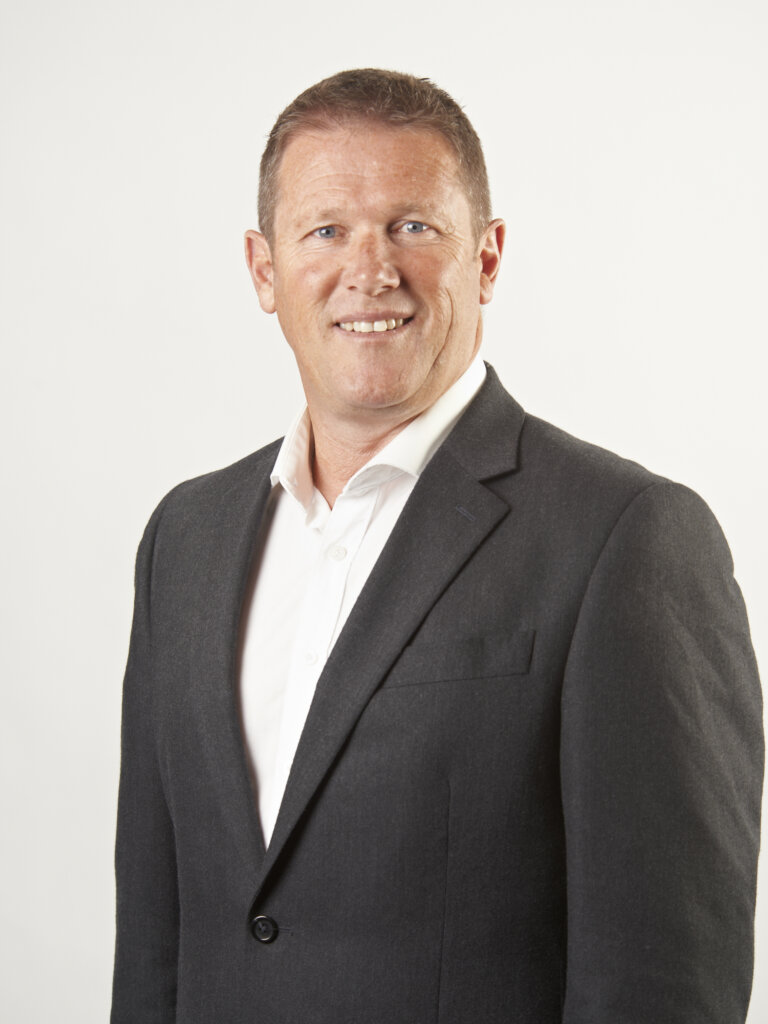 Councillor Mike Pettit revealed one of the parents at Cambridge Primary School, where he is principal, worked in props on Avatar and Lord of the Rings and spoke at a school gathering.

Children were very engaged in the possibilities the film industry provided.

Waikato is one of the only remaining regions with a film office.

Waikato Screen sought funding and support from Waipā District Council. No decision was made at the meeting.