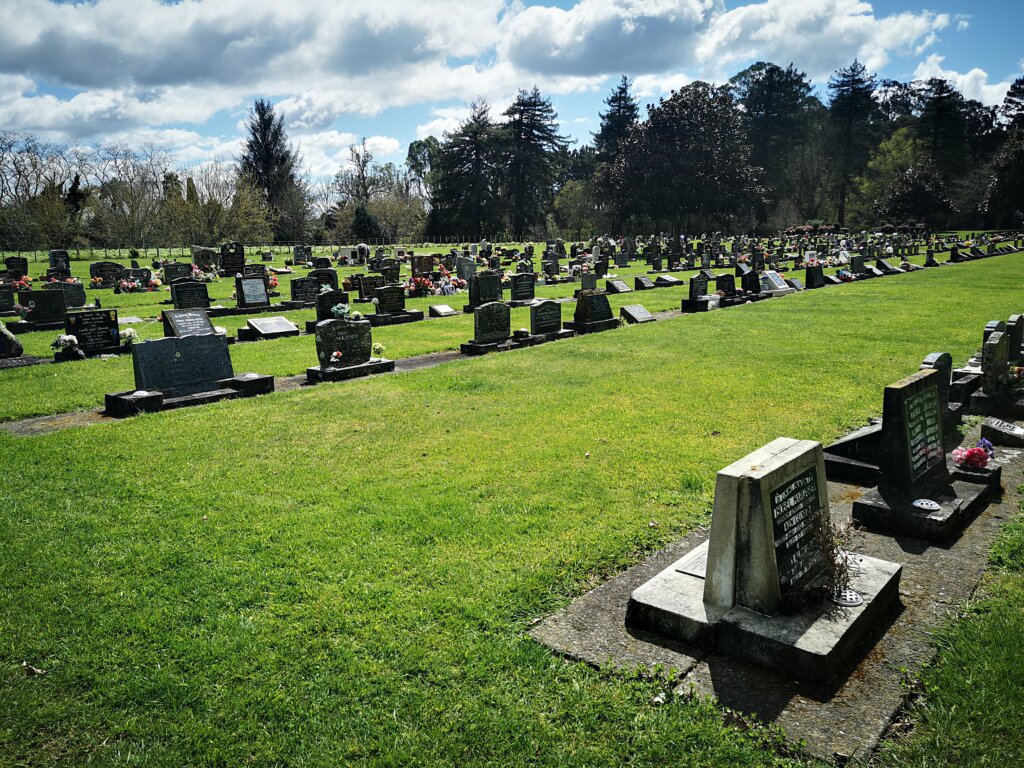 Some cemeteries will be at full capacity in a little over a decade, district councillors have been told.

The region’s 10 public cemeteries can take another 12,000 burials – which at the current rate would provide space for a further 60 years.

But some are likely to be full or almost full in a decade.

The district’s burial sites also three private cemeteries and many urupa and there are about 200 burials a year.

A hectare will provide space for about 1200 burials as well as cremations and space for buildings, roads, gardens, and Waipā cemeteries filling up Te Awamutu cemetery is one of 10 public cemeteries in Waipā parking.

Leamington cemetery has its own section for eco-burials, or natural burials, which take up more space.

The footprint of the Hautapu cemetery has also been reduced to provide for roading changes.