Buses on the hour mooted 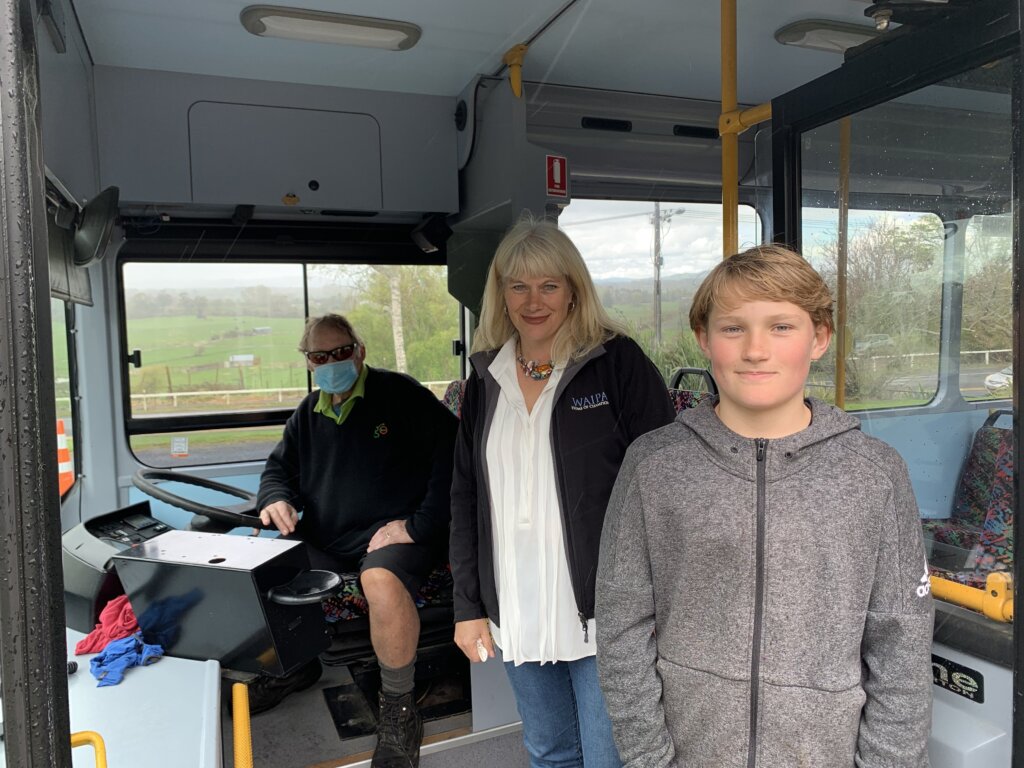 Waipā deputy mayor Liz Stolwyk with son Nathan Reymer, 12, take their masks off and get off the bus watched by driver
Ron Currie.

A bus every hour from 6am through to 7pm between Cambridge and Hamilton could be coming as early as next year in response to an increase in patronage.

The proposal has been described as “a real breakthrough for Cambridge” by deputy mayor Liz Stolwyk who attended the Waikato Regional Council Regional Connections meeting where representatives unanimously supported a joint route study to improve public transport service levels between the two centres.

Eight bus trips a day, starting from 6.50am, currently leave Leamington, go through Cambridge and then onto Hamilton. The last bus back to Cambridge and Leamington leaves Hamilton at 6.15pm.

The study will look at whether it is possible to increase bus trips to at least 14 a day from Monday to Friday and every two hours on the weekend between 9am and 6pm.

Stolwyk told The News she wanted to see services continue well into the night and would lobby strongly for that on behalf of Cambridge.

“Teenagers without licences, those wanting to sample some Cambridge hospitality, would all greatly benefit from evening options.”

The increase in service would have huge benefits for residents travelling within Cambridge for things like school, health appointments or shopping, she said.

Each trip between Cambridge and Hamilton takes anything between 50 to 70 minutes. That is about 20-40 minutes longer during peak times compared to car travel.

Bus fares are capped at $36 a week for adults and $30 for people 18 and under. All regional buses have free Wifi and the fare includes free transfer onto all Hamilton routes. Wintec staff and students get a 50 per cent discount.

Both the regional council and Waipā District Council have included funding provision within their long-term plans to increase service levels. 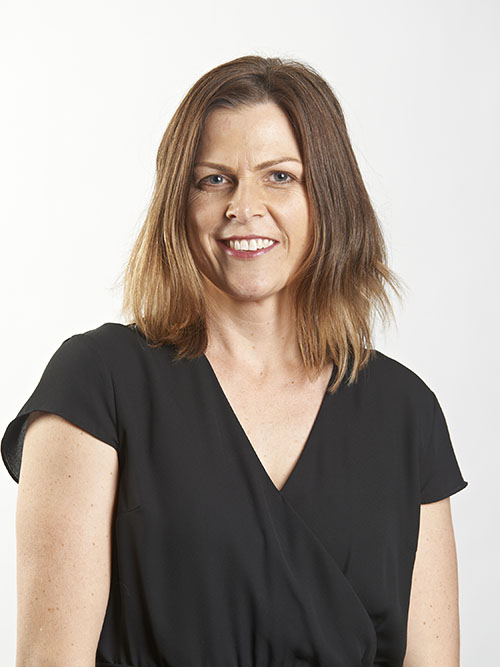 Regional Connections committee chair Angela Strange said patronage on the service had been growing and was on track to exceed pre Covid levels.

If bus travel times were shortened and more trips added, there would be strong potential for significant patronage growth, she said.

“It’s an important connection we need to develop with Cambridge.”

Time delays between Hamilton and Cambridge are expected to improve when the next phase of the Waikato Expressway is completed in the middle of next year.

Completion of this section is expected to relieve congestion in the Cambridge Rd corridor south of the Hillcrest roundabouts and through Hamilton.