Staff quit and… Ratepayers may pay for disgusting behaviour

Many Waipā residents continue to contaminate their recycling bins and the gross contamination staff witness is resulting in resignations due to stress. 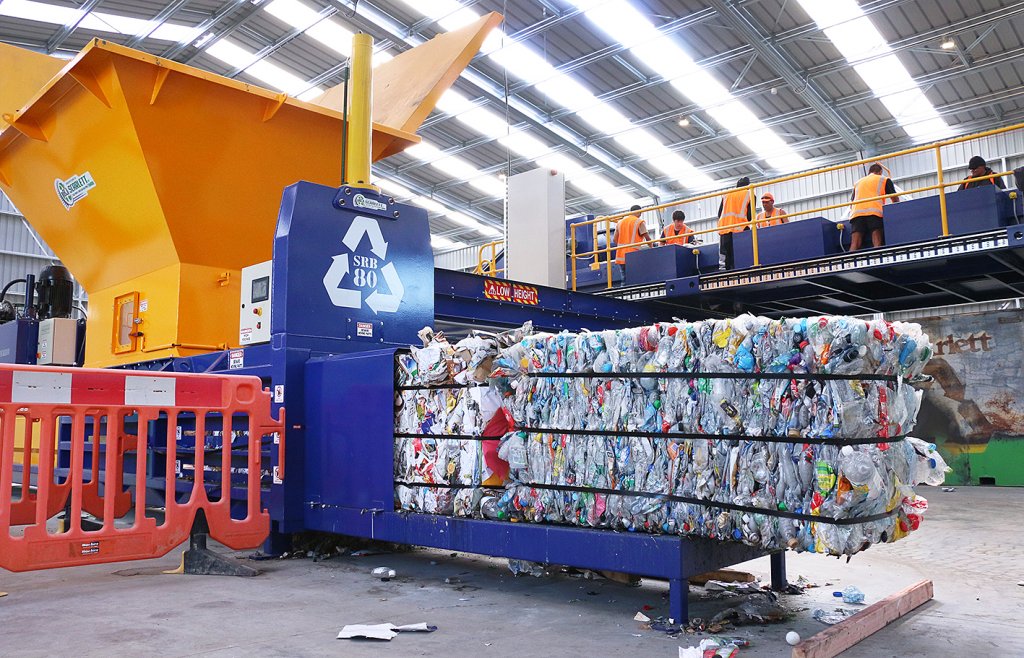 Waipā recycling centre has been tipped up by rogue recyclers

The issue has already had extensive coverage in The News. “One main concern with this type of extreme and gross contamination is the health and safety and well-being of the contractor’s staff at the recycling centre who sort through the recycling by hand as it comes up the conveyance belt.

“The extreme contamination has taken its toll on staff with at least three people resigning due to the stress of dealing with such gross objects in their working environment,” said Braithwaite.

Early this year a fire broke out at the recycling centre due to a battery that exploded. “Luckily staff were able to contain the fire very quickly.”

Ratepayers are likely to foot a bigger bill than budgeted, she said.

“If we cannot get on top of the contamination problem, we are likely to significantly exceed the 2021-2022 budget.”

Council collects seven types of recycling, all to be cleaned – plastics No. 1, 2, and 5, paper, cardboard, tins/cans and glass bottles/jars.

Everything else is contaminated.

The council funded a three-month bin audit to try and understand how the recycling issue could be solved.

One out of 10 bins audited were found to contain mid to extreme contamination.

The mixed yellow recycling bins caused the most problems.

Contamination included general rubbish, oils, paint and rotten food which can all spread into otherwise good recycling material resulting in entire truck loads having to be sent to landfill, said Braithwaite. Some common types of extreme contamination found in the recycling bins: The next step is to determine what next – whether to continue the audit trial or dispose of contamination in landfill.