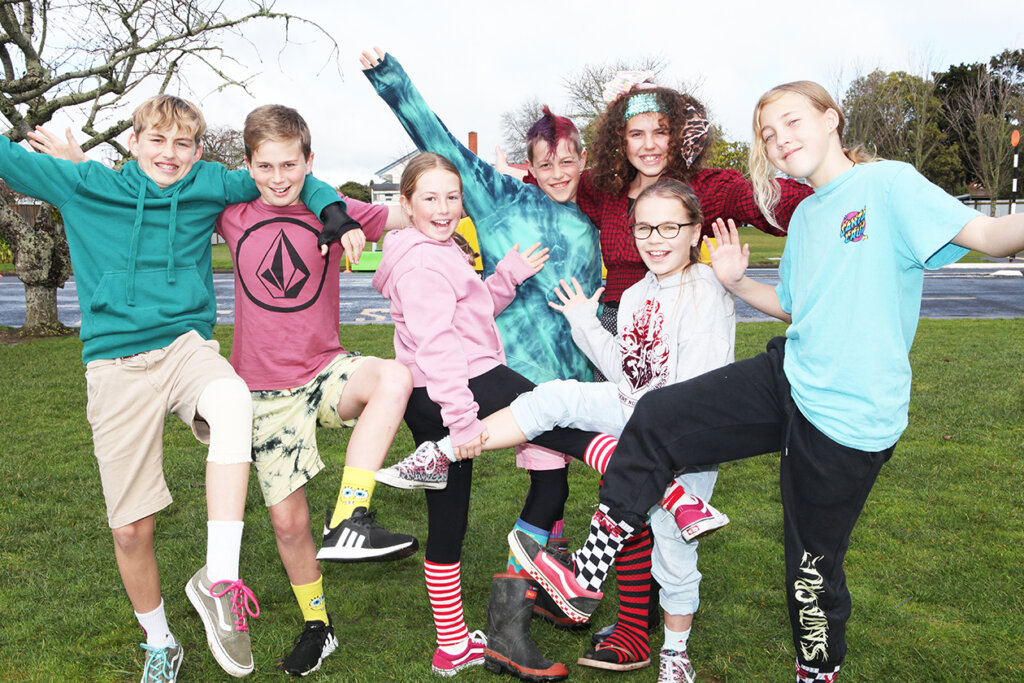 “And she wasn’t just joyous herself; she wanted everyone else to join in.  If she loved you, you knew, because she wasn’t scared to show you.  Our staffroom feels a lot quieter without her.”

Claire, who joined Cambridge Middle School in 2017 as a general classroom teacher and later became a team leader, was diagnosed with lung cancer in 2019.  She died on August 14 last year aged just 33.

It was a devastating loss for her colleagues and students, who adored her, Bridget said.

“She has many past students who really felt her loss and love her as much as she loved them.”

“You heard her coming before you saw her most times,” he said.  “Unless she chose to sneak up on you, because she was a practical joker as well.”

The mischievous prankster would often slink into classrooms and hide or rearrange things, or plaster everything with Post-it notes.

“Nothing was safe with Claire around,” Daryl said.  “If you left your phone lying anywhere you’d come back to about 40 selfies of her on it.  I guess ultimately she was just awesome with kids because she was a big kid at heart.”

It wasn’t until after the effervescent teacher died that her colleagues discovered she was actually an introvert.

“It was really interesting when her brother spoke to our staff after she passed away,” Daryl said.

“She was actually quite quiet and liked her own time and her own space and to be alone.  But a different Claire would jump out of the box at school.  So she definitely brought all of herself to teaching.”

Last Friday 13, on the eve of the one-year anniversary of Claire’s death, the much loved teacher was remembered with “crazy hair, shoes and socks day”, which raised $783 for the Cancer Society. 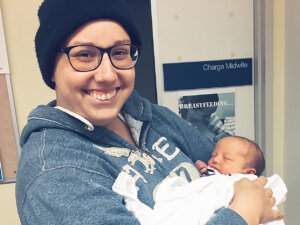 The day was the latest of a number of efforts the school has made to celebrate her life and support cancer research.  Last year a similar fundraiser held a week after her death raised $4500 and earlier this year CMS raised the fourth highest total at Hamilton’s annual Relay for Life event.

“Claire’s got such a nice family, a big part of what we keep doing is for them too,” Daryl said.

“We want them to feel like this is their home and we are their family.”

Bridget said Claire’s parents often popped in to share hugs with staff and “feel a little bit of Claire being close, because this was her place”.

In the school foyer, a pair of purple crocheted Converse slippers sits framed against a cheerful yellow background on a small wooden table beside the school’s trophy display.

Staff had them made for Claire as a gift after her illness caused swelling that made it impossible to wear any of her 50-odd pairs of trademark Converse shoes.  The slippers arrived three days after she died, so her parents gifted them back to the school.

A wooden bench has also been made in Claire’s honour.  It will face the field, one of her favourite places at CMS.  Daryl hopes it will be a place students can sit if they need some help because Claire always helped others.