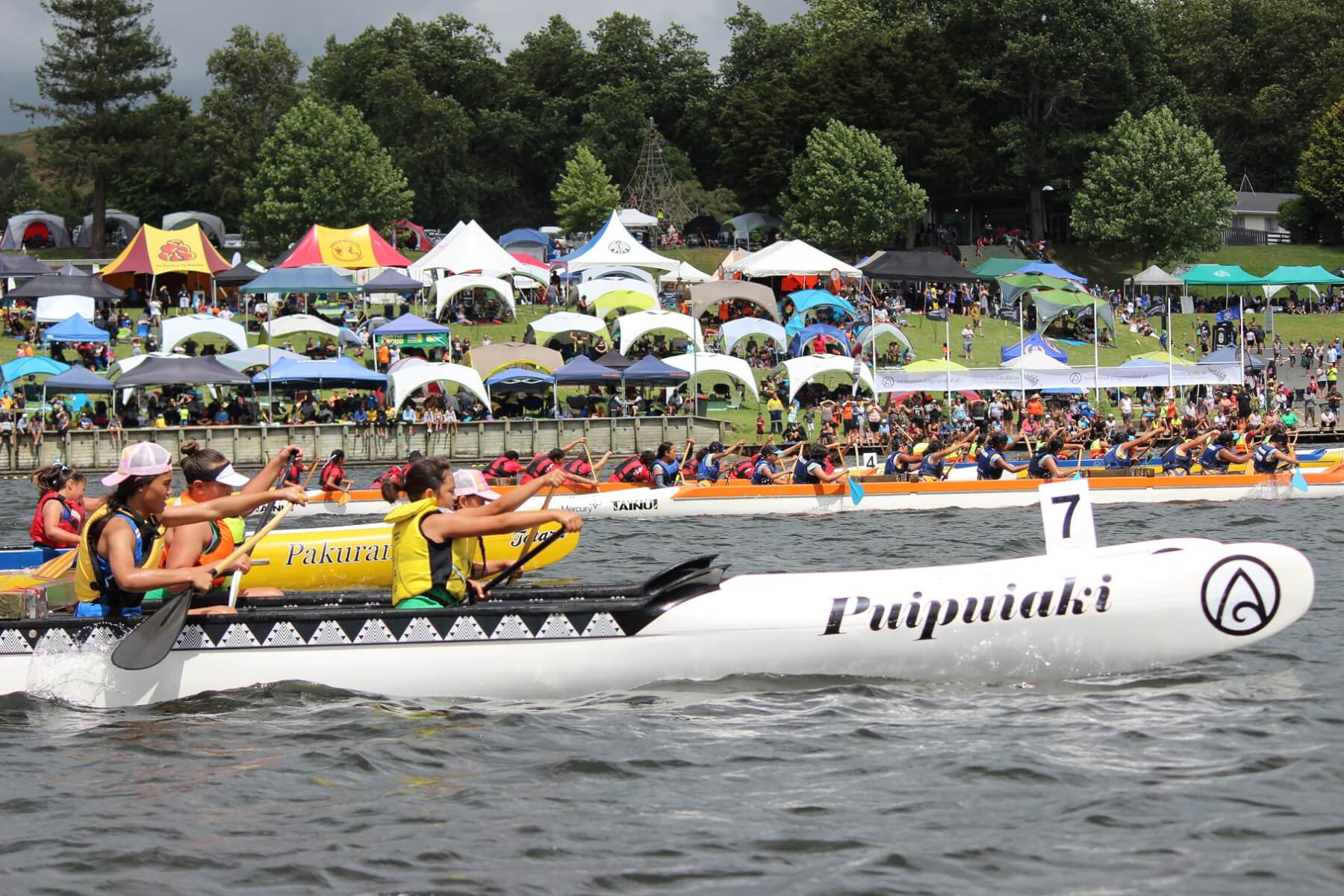 An event which attracts thousands of visitors and empties supermarket shelves has had its funding cut in the latest round of Waipā District Council’s district promotion fund.

More than $150,000 was allocated from the fund last week to support 34 events that promote the Waipā district as an attractive place to live, work, invest and visit.

The Waka Ama Sprint Nationals, held at Lake Karāpiro over seven days every January, received $20,000 last year and was expected to get the same from the fund this year. It had its funding reduced to $13,000.

Cambridge retailers, particularly supermarkets, have said the Waka Ama event results in increased turnover over the week it is held.

This reduction in funding is despite the Waka Ama being given the highest ranking out of the 41 applications received. The criteria for funding covers six areas, each one marked out of 10: Six events which staff recommended no funding for were instead granted sums ranging from $1000 – $5600.

Two committee members, Philip Coles and Marcus Gower declared conflicts of interest; Coles in the Prep Rugby Festival at St Peter’s School, Cambridge and Gower in Soaked in Adventure in Te Miro. Both events will be held this month.

A Waipā District Council spokesperson said there was a delicate balance between funding higher or lower amounts and to distribute the funds as widely as possible.

Thirteen of the events will be held at Lake Karāpiro and 11 in Cambridge.

“Committee members and staff have different event background knowledge which is why decisions can differ from staff recommendations.

“Committee members are selected based on their valuable input, event expertise and wider community knowledge which is why they make the final decision rather than staff,” the spokesperson said. “The committee indicated they wanted to see this happen in the next couple of years. International events bring more hype to our communities, promote Waipā on the world stage and have high economic benefit to the district.”

No decision has been made where in Waipā the event would be held next year. The Balloon Festival was held in Cambridge in 2019.