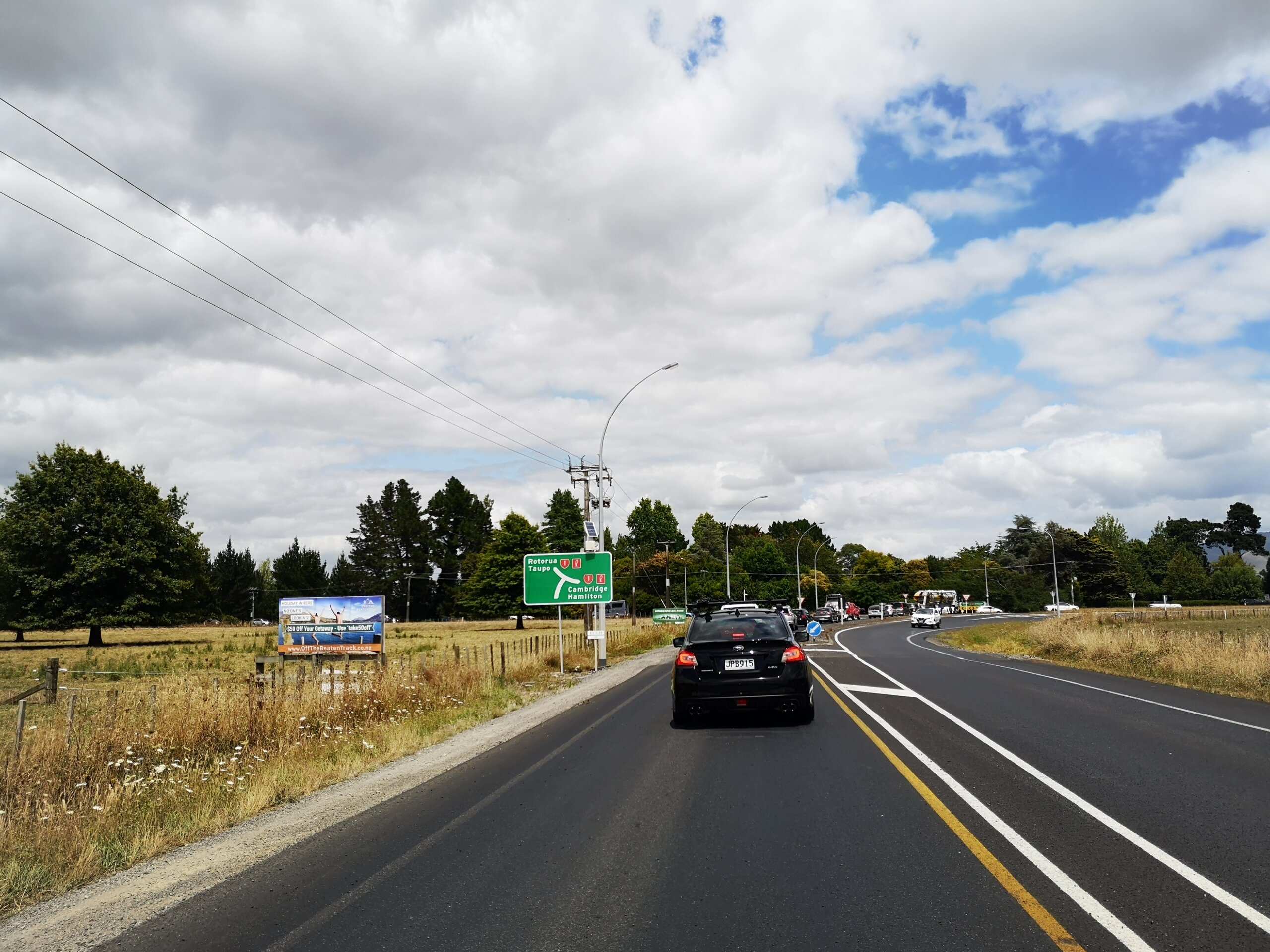 Join the queue: motorists can expect a six year wait to see the end of delays at the intersections of highways 1 and 29.

Waka Kotahi has approved the business case for extending the Waikato Expressway 16km south to Piarere – but the road is unlikely to be built for at least six years.

Waka Kotahi NZ Transport Agency Board last week endorsed the business case for the $600 million plus project – funding for which was pulled by the Government three years ago.

That earlier funding decision has drawn considerable criticism – but has not prevented the paperwork and acquisition of land for the new road.

That will involve securing the land it will be built on.

“This will offer property owners, businesses and the community certainty on where the transport route will be in the future,” Ms Andrew said.  “Route protection will enable people to make informed decisions about their own land and the development of that land.”

Waka Kotahi expected to go to the Waikato Regional Council to secure consents late next year.

No funding is available in the National Land Transport Programme to prioritise the project for detailed design and construction before the 2027.

The need for the Expressway extension was emphasised at a public meeting earlier this month where one speaker told how he and his wife took the long way round to get to the gathering – because they feared turning onto State Highway One.

The latest announcement comes on the heels of confirmation Waka Kotahi had settled on where the Expressway should connect with State Highway 29, the main road to Tauranga.

In a joint statement National MPs Tim Van de Molen (Waikato) and Louise Upston (Taupō) both welcomed the news, but not the time frame.

“We committed to building that road in 2017,” Ms Upston said.

The Waikato MPs suggested “the Government are seemingly the only ones who don’t recognise the safety, social and economic benefits of this road for one of the key regions in New Zealand”.