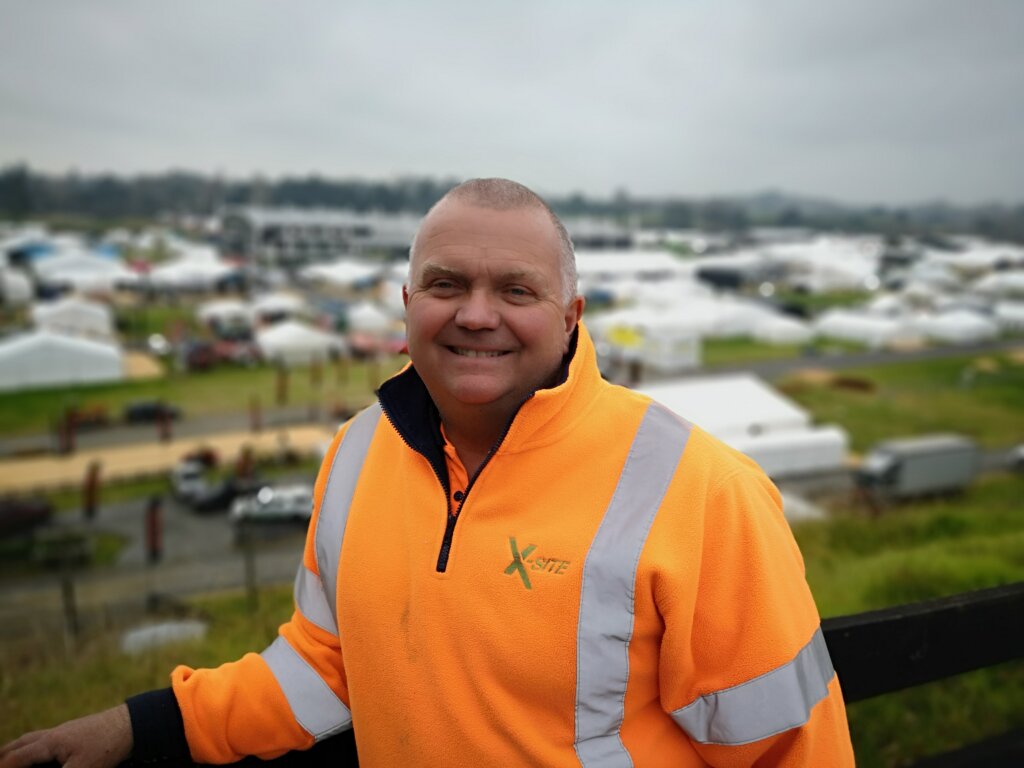 One of the busiest businesses at Fieldays this week is the Waipā-based X-Site Group which is now New Zealand’s largest privately-owned event management company.

Popular sites like Swanndri and Fonterra and previously Holden, owe their innovativeness and creativity in part to managing director Hamish Lamb and his team.

But on the eve of Fieldays, Lamb acknowledged the events company he has owned for more than 20 years came perilously close to going under as Covid-19 bit into the country’s thriving events industry.

Before lockdown in March last year, the company employed 24 people and hundreds of casual workers for their events.

The business got through the first lockdown – picking up work where it could, including the roll-out of Hamilton’s wheelie bins – but the second wave hit hard.

In the space of six months, 30 major events his business was geared up to work with, were cancelled or postponed, including Fieldays.

“It’s a shame we had no-one representing us in Government. There is no Minister of Events.”

Lamb had just signed a deal to move from Kahikatea Drive, Hamilton to Sharpe Road, near Airport Rd in Rukuhia, at the northern end of Hamilton Airport.

Staff who would usually be at events around the country were utilised in the fit-out of the building and the move went ahead in August.

“Our business took a step back about 10 years,” he says. “We were dead in the water.”

Outdoor events like Fieldays accounts for about 38 per cent of X-Site’s business.

Lamb, who had been easing his way out of the day-to-day X-Site Group work, is now back working 70–80-hour weeks to build the business up again.

The Fieldays work is not where it was prior to Covid-19. Two Melbourne companies have had to cancel their appearance because of the Victorian lockdown.

But for Lamb it is back to some semblance of normality.

For future work, being at the Waipā base will be critical. X-Site will be only two minutes from Waikato Expressway and able to hit the road quickly for conferences and events.

And that means businesses like his which survived Covid-19 albeit shakily, will be well-placed to benefit. 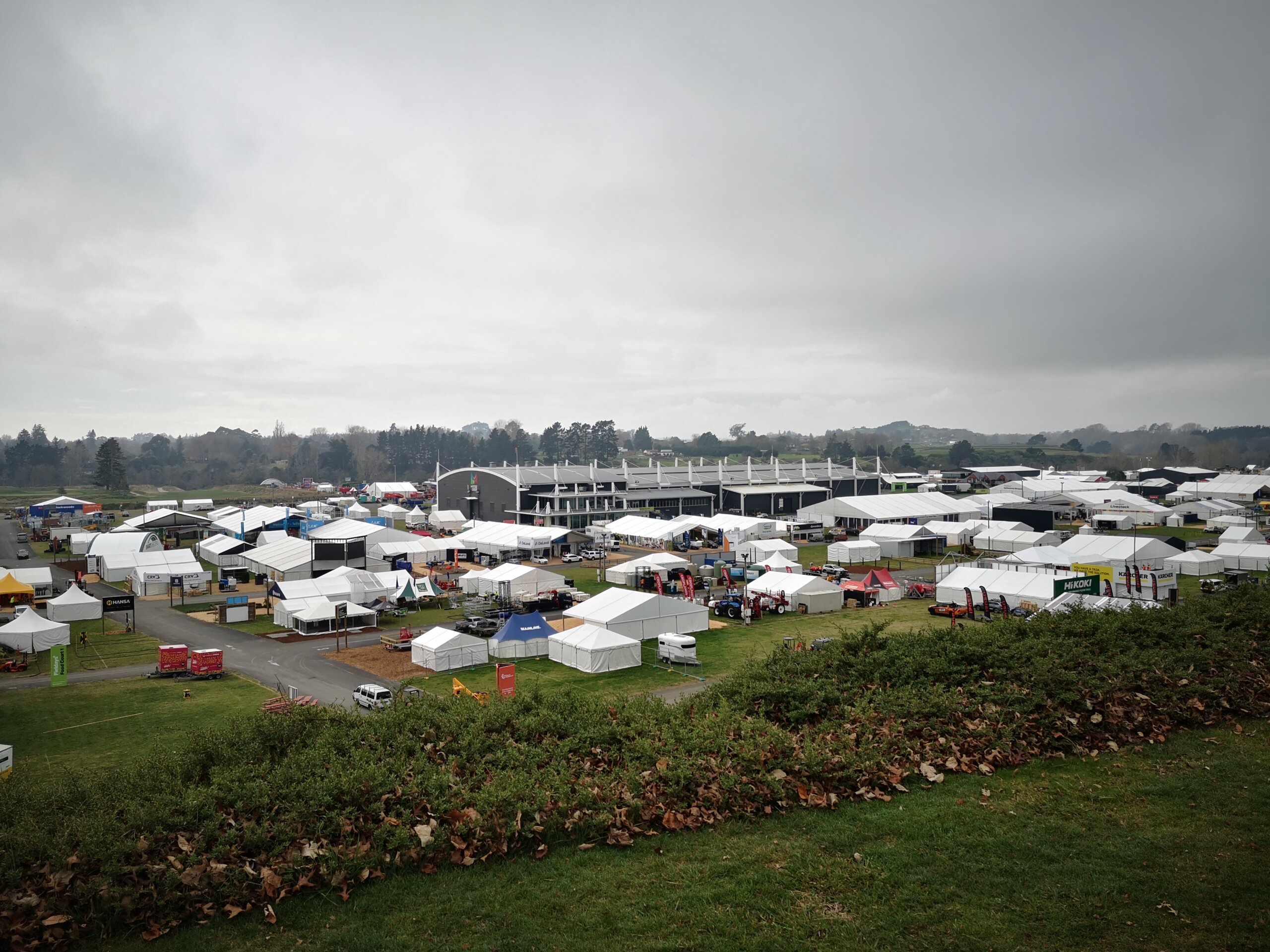