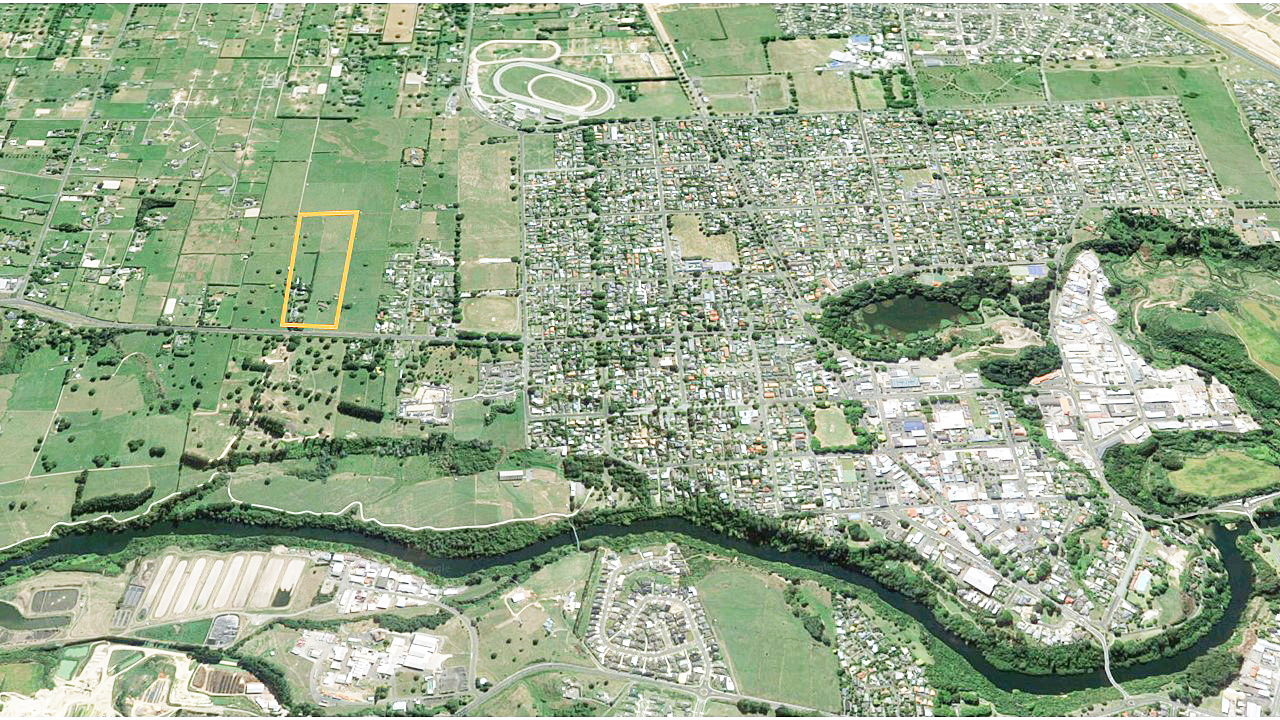 The site of the new village, marked in yellow, announced this week by Ryman Healthcare.

Cambridge is to get another retirement village.

Ryman Healthcare has announced it has bought sites in Cambridge and Karaka.

It says the new villages, worth a combined $350 million, will free up homes and boost local economies.

The news coincides with the announcement that work will start soon on 10 new houses for the elderly in Leamington.

The one-bedroom units will be built at Vaile Court on the corner of Thompson and Shakespeare Streets and boost the existing Waipā District Council pensioner housing portfolio on the site to 26 dwellings.

Ryman is New Zealand’s largest retirement village operator, and its villages are home to more than 12,500 residents.

The new sites in Karaka and Cambridge will provide independent and assisted living options, resthome, hospital and dementia care.

The company says both villages are in fast-growing areas where housing is in short supply and they will free up hundreds of homes in the housing market.

“Our research shows South Auckland and the Waikato are both regions where demand for better retirement living and care are needed so we have been looking for possible sites for some time,” Ryman Chief Development Officer Jeremy Moore said. “

The Cambridge Rd site is on 8.6 hectares of rural land and will be part of a residential development. It could eventually be home to more than 320 residents and be worth $150 million when completed.

Meanwhile the district council has entered into a sale and purchase agreement with the Cambridge Cosmopolitan Club in Leamington to buy 3139 square metres of land adjacent to Vaile Court. That land would allow for construction of 19 more units.

The project is likely to be put out for tender next month with work starting sometime from July.