Fieldays finished last Saturday with organisers saying numbers far exceeded their expectations after a two-year hiatus due to Covid-19.

But some Waipā retailers are questioning whether the annual event brings any tangible benefit or value to their businesses.

Close to 133,000 visitors people attended the four-day event at Mystery Creek and experienced everything from traffic and parking delays to extreme weather conditions. 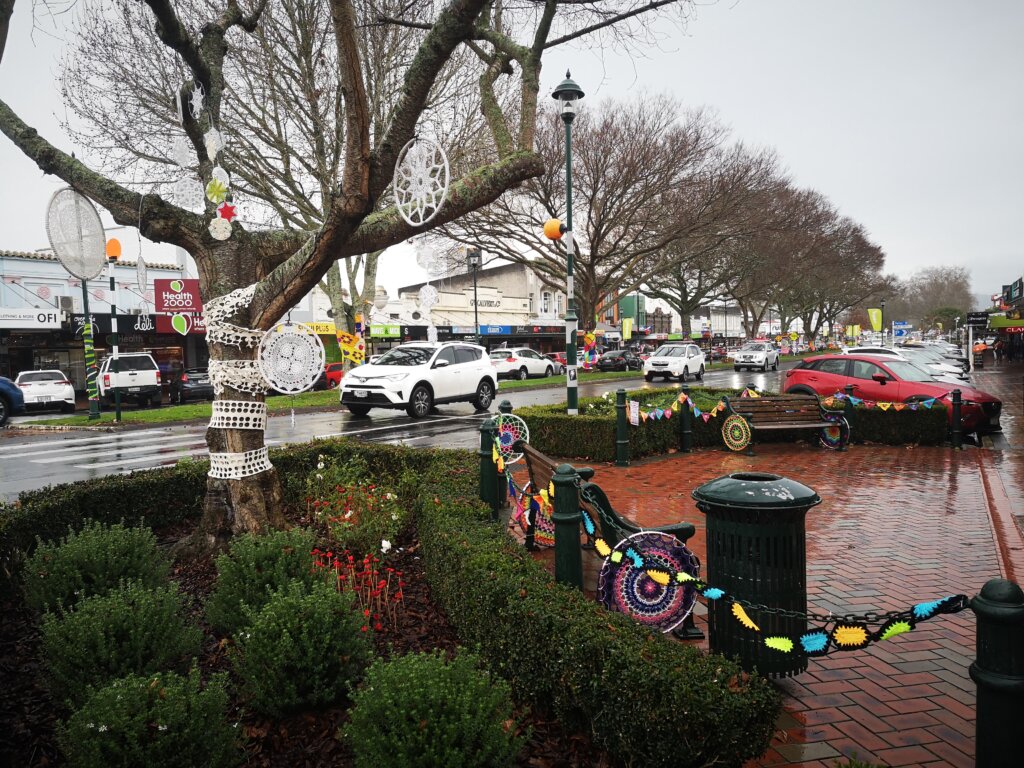 The News spoke informally to several restaurants, cafes and stores across Cambridge and Te Awamutu.

Their responses ranged from describing business as “dead” to “sporadic” and “muted”.

However, Cambridge Chamber of Commerce chief executive Kelly Bouzaid said she had heard of many small businesses who had enjoyed “inflated trade” during Fieldays.

“Events like Fieldays stimulate the local economy, bringing a cash injection from out-of-town visitors, whilst raising the profile our local region and local businesses.

“Events big and small bring a well needed boost to sectors that were hit hard by Covid but also sprinkles positive economic impact to our night economy, employment and wider community.

Te Awamutu Chamber of Commerce and Steve Tritt, business development manager at Waipā District Council did not respond to The News requests for comment about the economic benefits of events like Fieldays.

Crave café owner Chris Woodham said that in Cambridge it was a bit of a surprise of how busy it was compared to other years when Fieldays was on.

“Other years we have seen it very quiet but this year it was probably a bit above average.” 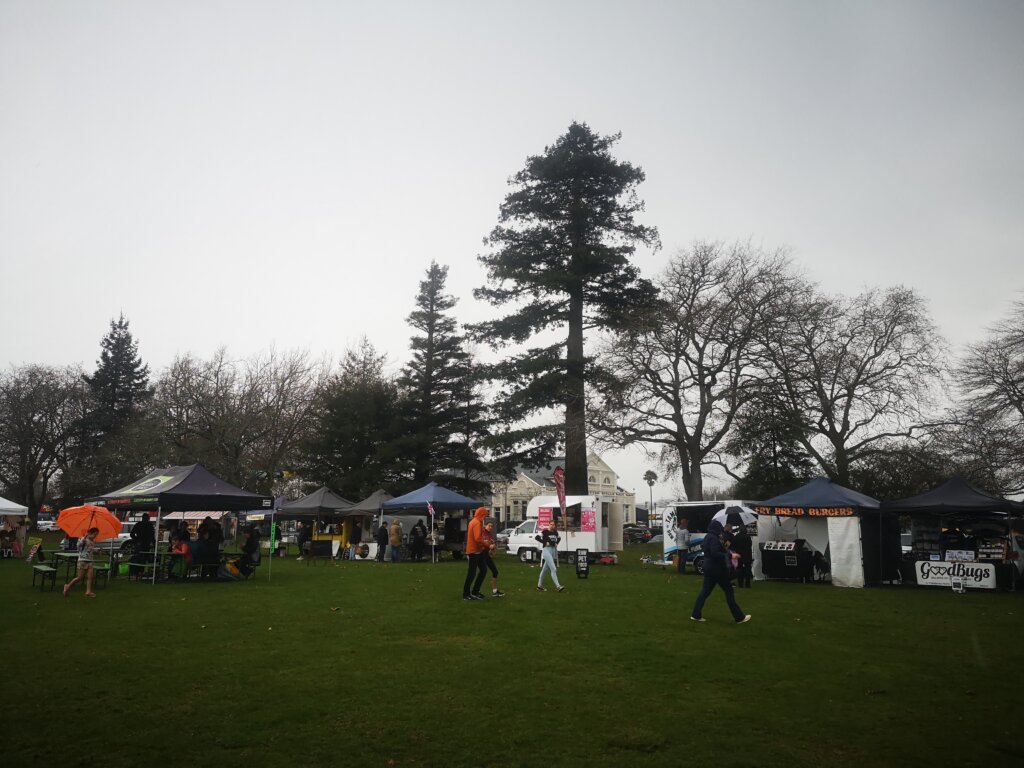 He added while his business was fairly busy others were struggling over the week, with some even getting the call out over social media for people to come to their stores.

In the past the Waipā council has acknowledged the significant economic benefits Fieldays generated for the country. But the disruptions have often irked Waipā residents, particularly those who must brave the heavy traffic to get to work in Hamilton.

Park n’ Ride services were available from the BMX Club in Cambridge and The Base in Hamilton but even they experienced delays due to traffic build up and the lack of dedicated bus lanes.

Fieldays acknowledged in several Facebook posts of “the significant traffic impacts” around Mystery Creek and that car parking was full.