Events held in Waipā provide social and economic benefits and bring thousands of people and millions of dollars into the district, says a report presented to councillors.

Waipā District Council says supporting these events from its District Promotion fund is important as the district recovers from Covid-19 and it recommends spending $150,000 for 28 events held throughout the district for the next 12 months from July 1. (See updated article) There is a further $7485 unspent from the previous year which will be confirmed for other events later.

The news comes as it is announced 15 events from the Waikato, Rotorua, Taupō and Ruapehu regions will receive $1.6 million funding from the Thermal Explorer Regional Events Fund.

Those events are a mixture of new and existing and include business, sport, culture and exhibitions, and will be hosted across the four regions.

In total, the events are predicted to attract over 120,000 people, including 80,000 from outside the host region. Some events have three-year funding agreements, others received one-year investment to boost their development.

In a report to Waipā District Council District Promotion Committee yesterday (Wednesday), event and marketing advisor Amber Diprose said the pandemic had taught the council communities wanted events that provided a return to a sense of normality.

“The fund supports events that promote the Waipā district as an attractive place to visit and spend time in. These events also contribute to Waipā being a great place to live, work, play and invest,” she says.

Those applying to the fund take part in a competitive process – 41 events applied for money this year – and must promote Waipā as an attractive place to visit and spend time in.

The 33rd Waka Ama nationals will be held at the Mighty River Domain on Lake Karāpiro over seven days from January 16 next year. 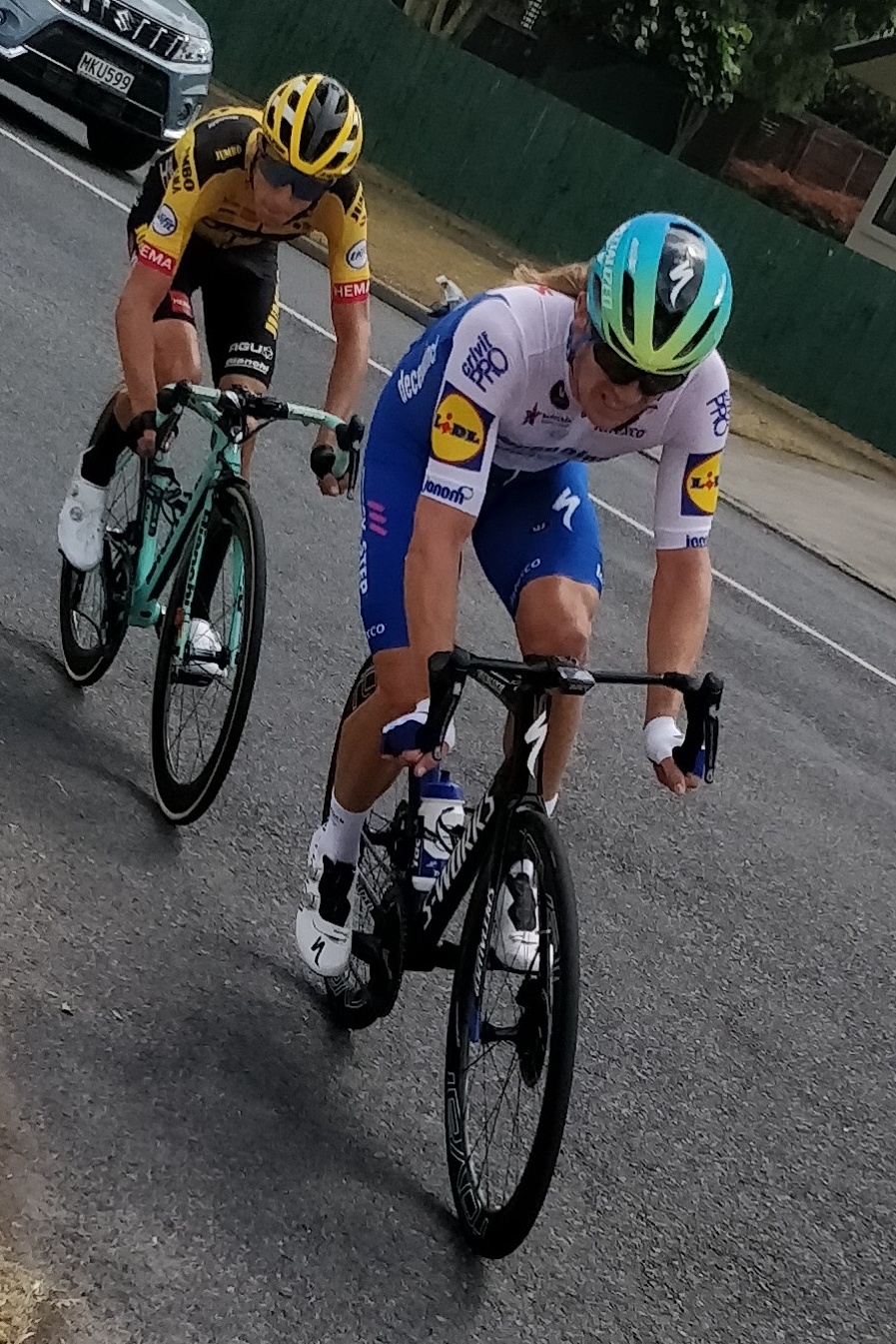 The Ride festival was launched three years ago and will be held from February 10-13 in Cambridge.

New events include Gincredible, a celebration of all things gin which has been held in Tauranga for the past three years. The festival, scheduled for November this year, is a boutique celebration of New Zealand and international craft gin from a small number of artisan producers. These will be enhanced by displaying local artisan food, vendors, masterclass opportunities, local talent and musicians.

The recommendation is to allocate the event $4000.

Each application highlighted the benefits of events to the district.

The waka ama champs are the biggest regatta of its type in the world with 390 races over the week catering for competitors from aged six to 75 plus.

More than 13,000 spectators and 3450 participants are expected to descend on Cambridge for the champs.

Event organisers say most participants stay 10-40 minutes from the venue and buy locally.

“Our members return each year and support the local business throughout the region. They often re-book their accommodation as they are leaving for the following year.

“It is pretty special having the whole waka ama ‘whānau’ together in one place for the week,” organisers say in their application.

Earlier this year the festival attracted 734 riders and with a helicopter filming the races beamed stunning landscape shots of the region to a large international audience.

In addition to funding, most applicants requested in kind support with the use of Waipā Home of Champions branded event equipment.

The council has spent approximately $26,000 in the last financial year on in-kind support with event equipment. 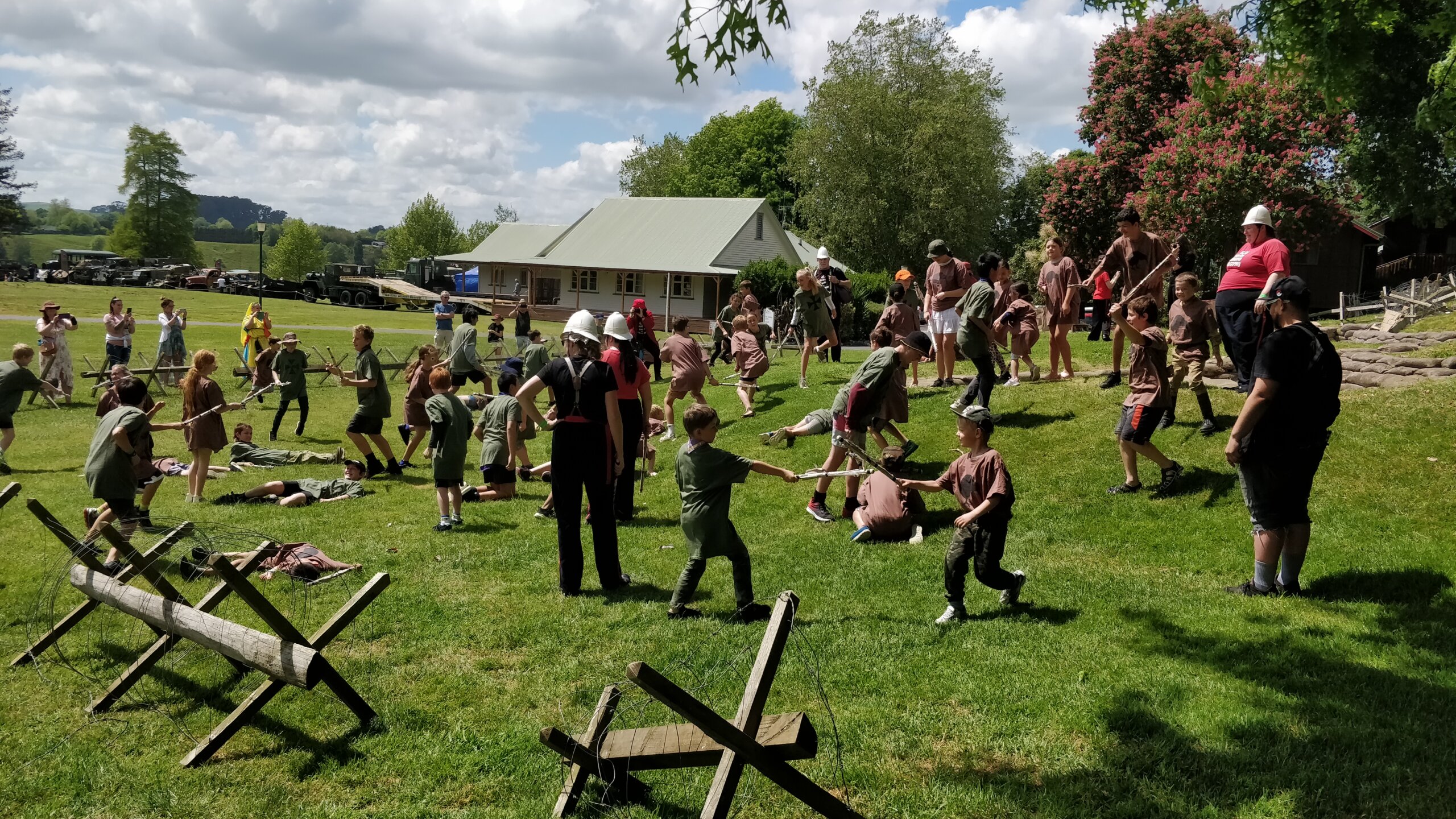 The organisations and amounts which the committee considered (after The News’ deadline) were: