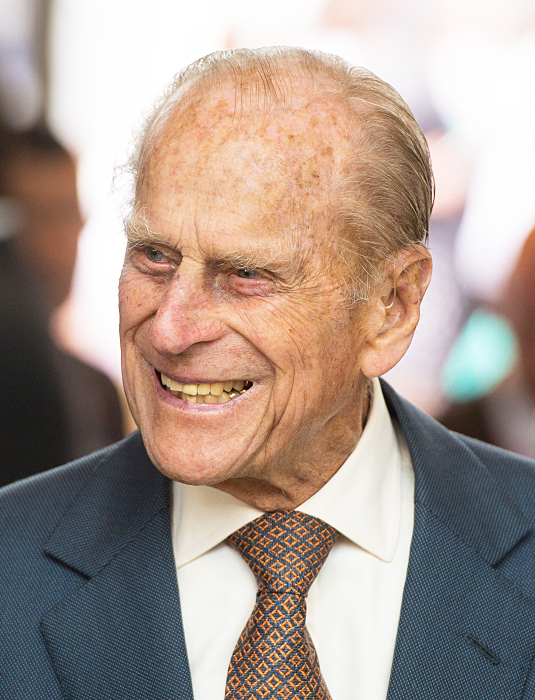 Paul joined the Royal New Zealand Navy as an Officer Cadet in 1966, and at 21, became one of the youngest men to command a 2500 tonne frigate. He retired from the navy in 1988.
Paul met His Royal Highness Prince Philip at a garden party in Auckland during the 1977 Silver Jubilee Tour. “HRH approached a group of young naval officers and their wives and asked one, ‘Who are you with?’ The Kiwi responded, ‘My wife, sir’.  HRH threw back his head and roared, causing all sorts of strange looks from the surrounding groups of nervous people,” Paul recalled. “He clarified the question as meaning, ‘Which ship are you serving in?’, and congratulated the young officer on the best response he’d ever had to that one.  He then chatted with the rest of the group … the wives all fell in love.

“HRH embodied the ethos that underpins the core values of all those who serve our community, both in and out of uniform – leadership, compassion, and example.”

Paul also has a long affiliation with the Cambridge Brass Band.  Another band stalwart, musical director Rob Hocking, spent years in the British army and said he had been inspected by Prince Philip several times over the years.

Both Rob and Paul unravelled public curiosity around the 41-gun salute sounded in many parts of the world to mark the Prince’s death.   The number ‘41’ arises from the standard 21-gun salute fired for high-ranking officers or heads of state, with another 20 added for royalty.

Prince Philip’s long association with RSA members all over the world was recognised by BJ Clark, national president of the Royal New Zealand RSA, who said of the Prince: “He has had an enduring relationship with the RSA for over 50 years. As a naval officer and veteran of the Second World War, Philip enjoyed a unique relationship with RSA and he took a very real interest in veteran welfare and other veteran issues, not just in New Zealand but throughout the Commonwealth.  His Royal Highness was always at ease with serving military people or veterans, and always welcomed the opportunity for an exchange of views, no matter how brief.” 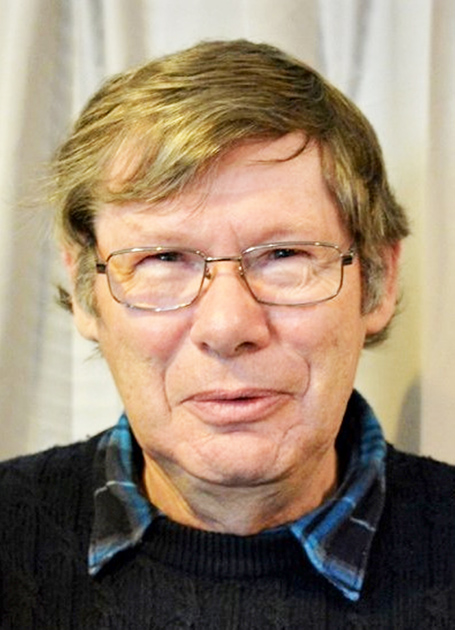 Cambridge RSA president Tony Hill said all RSAs flew their flags at half-mast following the announcement of the Prince’s death, and that the flag at the Hautapu Cemetery was also at half-mast.

Paul said Prince Philip would be included with all those being remembered at this month’s Anzac Day services, and Rob said the band would be adding the ‘March Heart of Oak’ to the Anzac programme in his honour.