Obituary: Part of the ‘whakapapa of this place’ 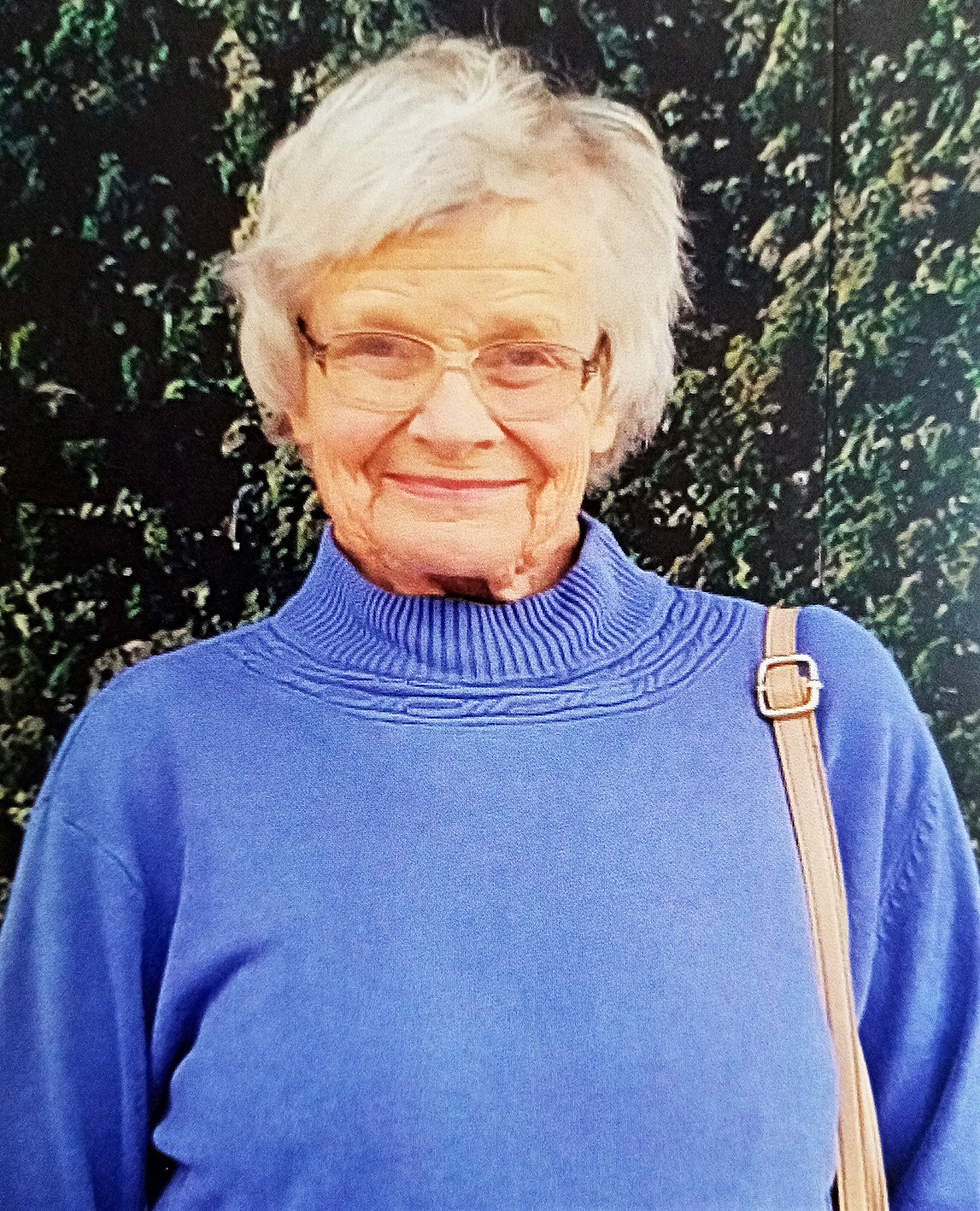 Margaret Vosper will be remembered for her ready smile and service to others.

Faith was front and centre of Margaret Vosper’s life. It steeled her against tragedy, became her family’s life-blood and was a beacon for decades spent serving others.

Stephanie Vosper, one of her three surviving children, described her mother’s influence when live-streaming her funeral service message from abroad: “The light in you created the light in me”.

Margaret Ruth de Laval Vosper died in Waikato Hospital on March 18 and was farewelled at a packed service at Cambridge’s St Andrew’s Anglican Church.  It was there that Stephanie, plus Margaret’s two other surviving children, Katharine Milson and Guy Vosper, spoke poignantly to their mother’s memory.

Her simple, warm memorial was made yet more fitting by being held in a church with such a strong family connection.  Margaret’s grandfather, Archdeacon William Newcombe de Laval Willis, was the first vicar of St Andrew’s Anglican Church, serving Cambridge from 1878 to 1912.  In leading Margaret’s service, St Andrew’s vicar Fr Malcolm French said she had a ‘steely positivity’, adding that she was “not just positive, but was determined about it”.

“Margaret is part of the whakapapa of this place,” he said. “Her roots and presence here is so significant.”

Born in Cambridge, one of three boys and two girls, Margaret attended Cambridge Primary School where, it was suggested, she was a model student who needed the occasional ‘extra discipline’.

She later completed a Master of Arts degree in English, Ancient History and Languages at Auckland University, then worked as a health education officer before heading to England on her OE. It was after she returned that she met her late husband, Bill. The couple married on December 1, 1960 and settled at ‘Dingley Dell’ on Maungatautari Rd; it was there they raised their own family, Katharine, Guy, Stephanie and the late James.

They spoke about idyllic rural years there, rearing orphaned lambs, shearing times with tables creaking with food, Margaret bottling enough seasonal fruit to last the year, laughter-filled indoor and outdoor games. Katharine remembered her mother preparing to hike the Milford Track… walking up and down the driveway with a backpack full of bricks.

Katharine recalled visits her mother made to Sydney before she and David returned to Cambridge to share in Margaret’s autumn years.

All remembered her kindness, her fearlessness and fortitude.

Cambridge’s memories of Margaret are of that and more. Driven by her servant heart, she was recognised for her work with many different organisations and was awarded a Community Service Award in 2006 from the Cambridge Community Board, and in 2000, became a Companion of the Queen’s Service Order (QSO) for Community Service. Her name is on the Cambridge Primary School Honours Board for 1944, and she won the title ‘Mrs Cambridge’ in 1972.

The organisations to benefit from her efforts include Save the Children Fund, Girl Guides, Grey Power, Citizens Advice Bureau, Bible Society, Bible in Schools, the Cambridge Historical Society, Plunket, Meals on Wheels and Friends of Resthaven. Her involvement with St Andrew’s Church was lifelong.

Margaret, it was said, always led by example, always had a smiling welcome. She was remembered by her goddaughter Annemarie Panzic as an ‘amazing godmother’, someone who never sought sympathy even in her darkest times, but instead reached out to care for others.