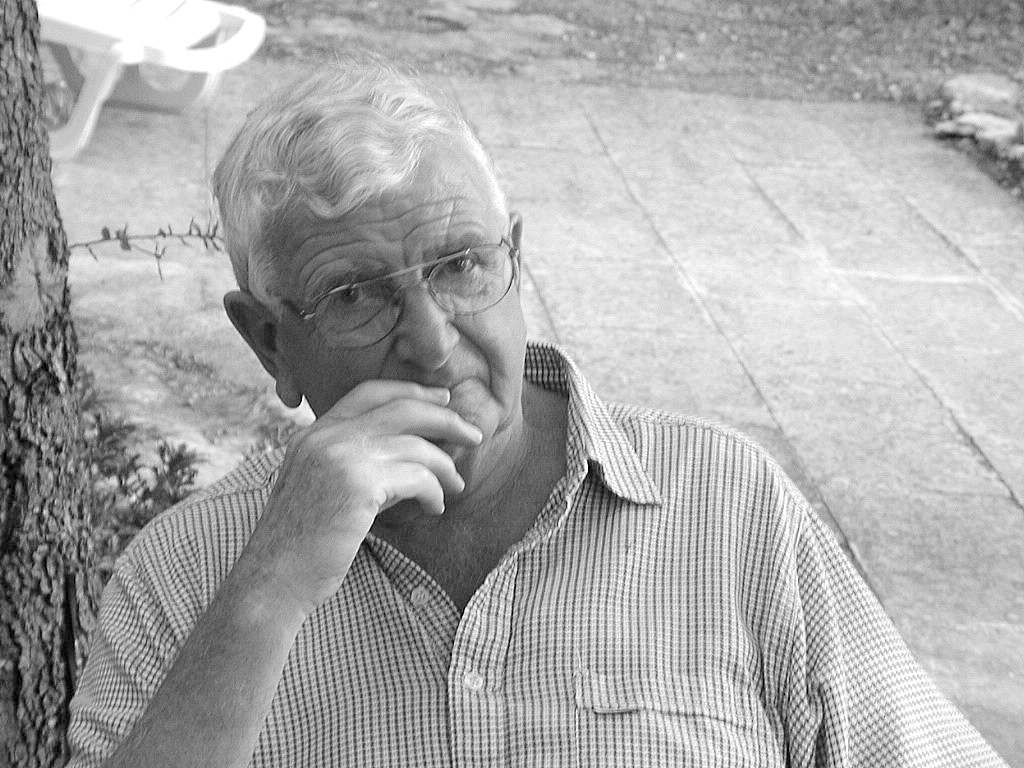 Alexander Stewart Mitchell was always known as Stewart.
Stewart was a gentleman.

He was a husband to Elizabeth, a father, a grandfather, an accountant and a sportsman.

Asked what his greatest achievement was he would  probably say his children and his grandchildren.

Stewart was born to Scottish parents in Persia, now Iran. At the start of the Second World War his parents Alex and Helen and sister Jean decided to move to safety and they came to New Zealand. They settled in Wellington and then moved to Wanganui where Stewart went to Wanganui Collegiate in his secondary school years. He excelled in maths, played cricket and rugby and developed his passion for all sport.

Accountancy was a natural career for Stewart who started with an accounting firm in Wanganui before moving to Wellington and working for the Ford Company.

Eventually he came to Cambridge where he joined John Ryan and  became a partner in the longstanding practice of Ryan and Mitchell followed by another successful practice, Mitchell Lorigan.

Stewart met and married Elizabeth during his time at Ryan and Mitchell  and three children were born, Susan, Kate and Libby.

He was described as having an amazing memory and exceptional fast accuracy with numbers, honest and ethical, passionate about any sport   and especially an exceptional cricketer. Precision, accuracy and tidy calculations were his forte.

Stewart made his mark in Cambridge as a dedicated member of Rotary and Probus. He was a generous pro bono treasurer for many organisations and known for his quiet sense of humour and penchant for meticulous accounting. This was happening during a huge period of change when handwritten book keeping methods graduated to the purchase of a Boroughs book keeping magazine and later a Wang computer, at that time says his daughter, the size of a wardrobe. He never believed in computer error, believing most errors were actually human error. His ethic was to spend time with his clients and understanding their needs. He believed that the spoken word or a handshake was as good as a contract.

In his last few years Stewart struggled with health issues which deteriorated in a major way over the recent two weeks.

His eldest daughter Susan put his life in a nutshell when she said “consistent themes in Dad’s life were family, sport and travel. Stewart to most, Sandy to his eight grandchildren, 87 years of being a good guy, a man of integrity and always a gentleman. A good innings.”

In conclusion his granddaughter said “he was kind and understanding and latterly when he couldn’t remember who you were he was still so polite that he would open the door for you. He was kind, and I would like to be like him “