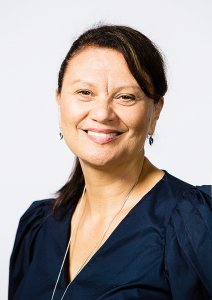 Hamilton will go to the 2022 local body elections without a Māori seat.

The city council voted 8-4 against establishing a Māori ward in the first vote on the issue in the province since the Government gave councils the power to make a final decision on the issue.

Waipā District Council is doing just that, and the public has until Monday week to provide feedback.

To date, referenda on the issue has been overwhelmingly opposed to Māori wards. The Māori population in Waipā is put at 15 per cent.

That point was not lost on Waipā councillor Hazel Barnes, who suggested the response was a foregone conclusion.

If councils do introduce Māori wards it will be at the expense of a corresponding number of general wards.

In Waipā’s case councillors have already had discussions behind closed doors on cutting their numbers.

The district has a mayor elected at large, five Cambridge, four Te Awamutu, two Pirongia and two rural representatives.
Waikato-Tainui said it was extremely disappointed by the vote in Hamilton.

Waikato Tainui Te Arataura chairwoman Linda Te Aho​, who penned a column for the News which ran last month, said the council’s decision was short-sighted and driven by political expediency.

She suggested it rendered He Pou Manawa Ora – a strategy which recognises Māori as key partners in determining Hamilton’s future –  an empty vessel.

Hamilton does have Māori appointed representatives – Maangai Māori – on four standing committees, in the same way Waipā does.