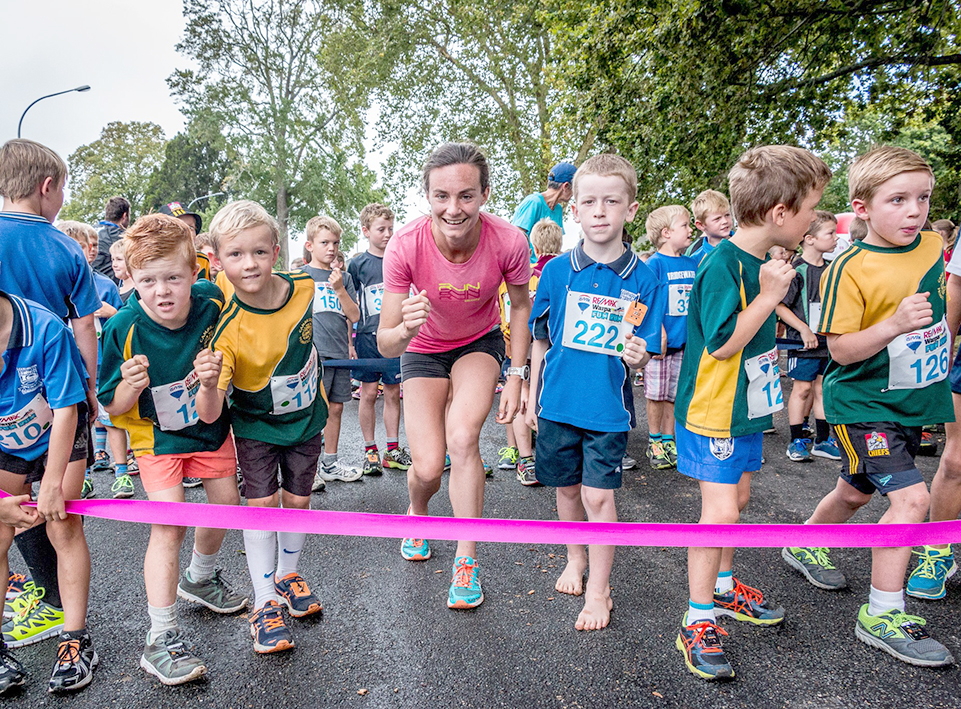 The 10th annual Waipā Fun Run will be staged on March 28.

The event was derailed when the country moved to a Level 2 Covid alert earlier this month, having been originally slated for March 7.

“The Waipa Fun Run was postponed in 2014 due to a cyclone so we found ourselves in similar territory again this year,” spokesperson Donna Warwick said.

“Thankfully we are now back in business with the help of a number of our keyproviders all keen to make this event happen.

The fun run was born in 2012 when St Peter’s Catholic School was looking for a healthy fundraiser to align with its “healthy mind, healthy body philosophy”

The Waipā Fun Run is now regarded as  a quality community event for  Waipā and the surrounding district. It is designed for competitors of all ages and physical levels, and offers a 10 km & 5km run and walk, a 2km School Challenge for Years 3-8 students, and a 5 km Team Challenge.

“In 2014 we took on Cambridge Lifeskills as a Charity partner who are a not for profit counselling service for students in Cambridge. In 2019 Lugtons came on board as our race sponsor,” Donna Warwick said.

The event has also been nominated in the Waipa Networks District Sports Awards over the years and have been finalists in the Regional Sports Awards.

For more information go to www.waipafunrun.co.nz