Rep society back on stage 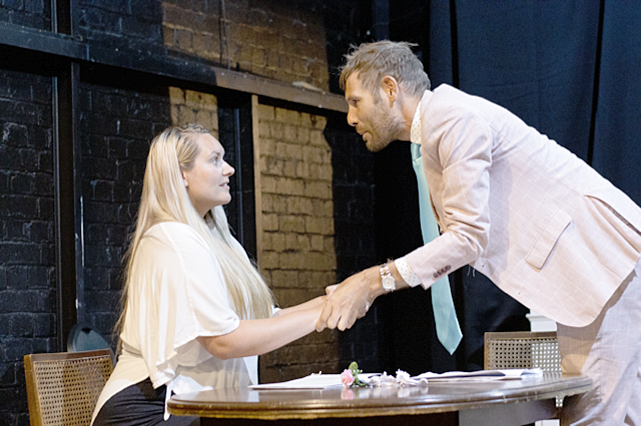 Love from a Stranger features as the Cambridge Repertory’s first show of the year starting on March 13.

Written by Agatha Christie and Frank Vosper, Love from a Stranger takes place in 1930’s London. It showcases the spontaneous love story between the charming Bruce Lovell and Cecily Harrington as they navigate their way through a tumultuous relationship.

As the play evolves, so do signs of Bruce’s manipulative ways.

The psychological thriller is directed by Karen Carroll who has previously directed shows such as the 39 Steps.

She says she is proud of her “talented cast of Cambridge and Hamilton based people”.

Tickets to the Gaslight Theatre production are available at Paper Plus Cambridge, eventfinda.co.nz and the Cambridge i-Site.