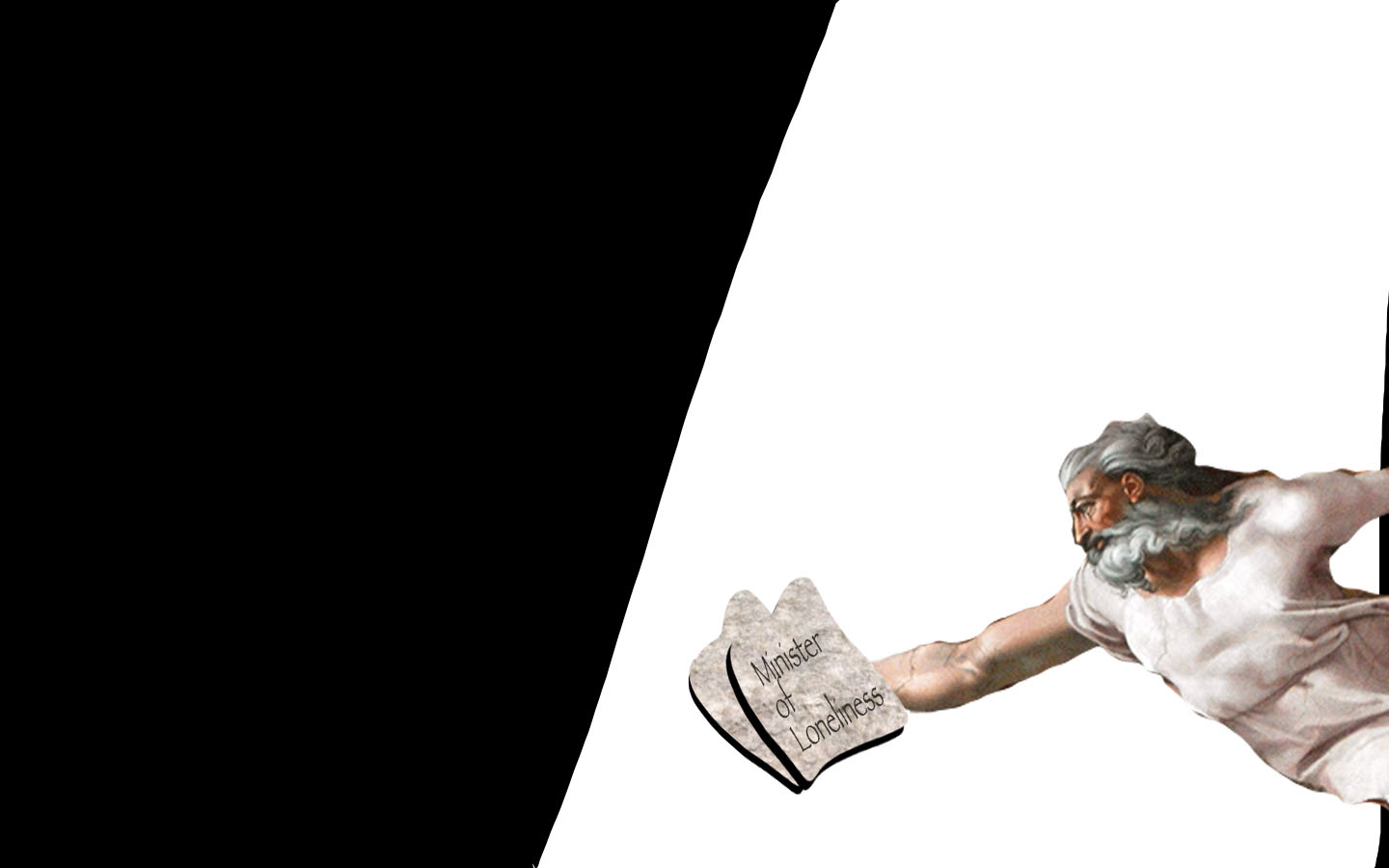 I’ve noticed mental wellbeing receiving significant national and international attention lately. Fair enough too, since such matters historically lurked in the shadows rather than being ushered into the public arena for discussion. Such things were taboo and never addressed openly – now needed change is happening.

The coronavirus pandemic and lockdown restrictions have significantly amplified people’s feelings of stress and loneliness. Last week this prompted the Japanese Prime Minister to launch a designated cabinet position just for alleviating isolation – a key factor identified in that country’s surging suicide rates.

Japan, South Korea and New Zealand share the ignominy of being nations with the highest suicide rates – loneliness, hopelessness and anxiety are identified as common stressors.

Mental health issues feature high on the grid of human vulnerability with people struggling to manage emotional problems yet often having little self-realisation that pre-existing underlying root causes may need tracing and facing. The myriad coping strategies we adopt, balm pain but never remove it.

A body builder who won Mr Universe titles and international acclaim once acknowledged in a candid discussion that his motivation to train and undergo the discipline he endured, came out of a deficit motivation.

He explained how deeply inadequate he’d felt for years. Cringing inwardly, despising his reflection in gym mirrors he saw a pathetic weakling, and felt driven to eradicate the distorted image he ‘perceived’ as real.

His striving persisted in spite of the ‘success’ he achieved. Hearing admiring accolades declaring how ‘cut’ he was and eyeing the trophies he’d won that confirmed the praises heaped upon him, did nothing to alleviate the self-loathing he felt when he saw himself in the mirror. Regardless of his public profile this man’s inferiority could not be expelled by the voices of adulation that surrounded him. Inside he was miserable.

Significance and affirmation are legitimate needs we crave, whether we own that or not. But as the bodybuilder proved, they are insufficient for healing insecurity or a trashed self-identity. He discovered, fundamentally only God can get to the source of human pain and heal deep brokenness.

Moses is a significant figure in Judaism, Christianity and Islam. He was destined to be a phenomenal leader. As a Hebrew raised in the court of the Pharaoh of Egypt things looked promising. But personal failure exiled him for years, a disillusioned shepherd in the backside of a desert.

A dramatic encounter changed everything. The Bible describes how God re-commissions Moses to return to Egypt and deliver the Hebrew nation from slavery.

“Who am I…and who are You..?!” is his stammering self-deprecating, identity-tortured response. Feeling depressed and beaten down by life, Moses argues for every limitation and disqualification he can dredge up to ever lead anything more than sheep in a wilderness…

The first part of his question is one we should all ponder.

Later a striking realisation dawns on Moses – that it is only possible to fully know who we are… once we know who God is.