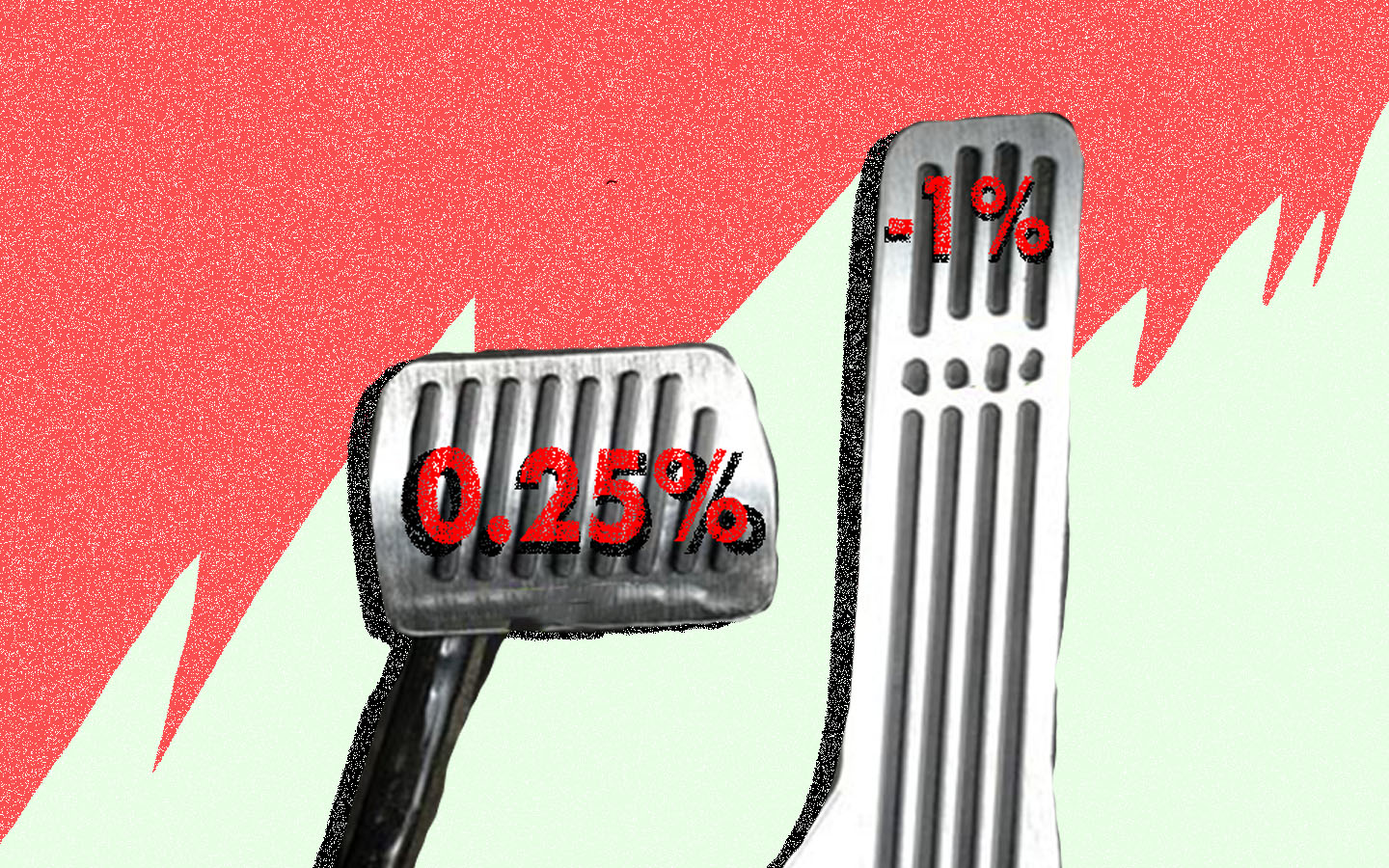 When I studied economics, I was taught that interest rates had two important roles. One was the cost of borrowing and the other was the return on savings.

Central Banks over the last 10 years have focused solely on the first role. The second role has been more than ignored – it’s been undermined. The widely adopted policies of low interest rates have not just encouraged financial risk-taking, they have made it essential if people want to get positive returns.

I see little evidence that the low interest rate environment has been a policy success anywhere. If it had been, it should not have had to last for so long and had to have so many repeated doses. It is not the level of interest rates that is making people wary of investing, it is uncertainty about the economic environment. Issues like climate change, trade tensions – and a global pandemic – mean there is more uncertainty in the world than I have ever seen.

Lowering interest rates to such incredibly low levels (negative in some countries) has been the wrong medicine for the problems facing the business sector.

But there is plenty of evidence that low interest rates have led savers to take more and more risk in search for positive returns.  This in turn has caused asset prices, such as for property, shares and crypto-currencies to rise.  These asset price rises have strong negative side-effects on income distribution and access to house ownership and have contributed to the extremes in wealth distribution that are evident in many countries.

With the recent pick-up in economic activity and some signs of increases in prices, the Reserve Bank of New Zealand has at least not made a mention of ‘negative interest rates’ in the last couple of months. That is a good thing. But they need to do a lot more and do it quickly to stem the upsurge in housing prices and the impacts it is beginning to have on a lot of other prices. As soon as possible, they should start raising interest rates to a level where the interest rate can begin to meet both of its dual functions.

When the RBNZ started its low interest rate policy, fiscal policy was doing little to help bolster economic activity. But over the last year, fiscal policy has become very expansionary and the RBNZ should now be able to start easing the monetary policy accelerator. Economic policy in New Zealand is now like a car with two accelerators but no brakes.

Because of the lags in the impacts of its actions, the RBNZ should focus on where prices may be in a year’s time. There are already many signs in New Zealand of labour and material shortages developing and this will inevitably lead to price pressures. It would be comforting to think that the RBNZ is at least giving some thought to the growing signs of price pressures though they have not yet made any statements to this effect.

With regard to housing, on November 24, the Minister of Finance took the rare step of sending a letter to the Governor asking the RBNZ to do more to constrain the high and accelerating house price rises. In their response, the RBNZ did not seem to accept that the rapid growth in house prices had much to do with their actions. Why was it not obvious to the RBNZ that injecting masses of liquidity into the economy and forcing interest rates down to ludicrously low levels would stimulate house price inflation?

The RBNZ did say that they would probably reimpose the loans-to-value limits on house lending that had been in place in New Zealand until quite recently and did have an impact on moderating the earlier Auckland property bubble.

These limits were withdrawn in May 2020 as one of the RBNZ’s responses to the Covid-19 lockdowns. That was understandable. But instead of reimposing these limits straight away, the RBNZ said they would have a two-month period of consultation. I cannot see what there was to consult about. They should have reimposed this measure straight away.

The responses of the RBNZ to the letter they received from the Minister last November and to the growing signs of price pressures in housing have so far shown little urgency.  The RBNZ needs to start to act.