Opinion: Five seconds too much to ask? 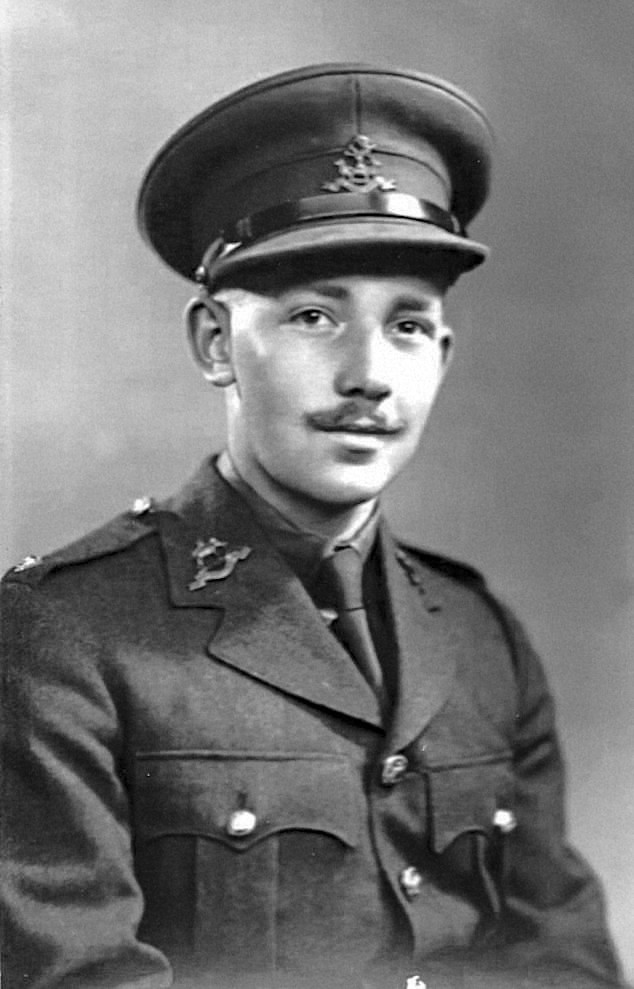 The sad death a few days ago of Sir Tom Moore ended a remarkable event. This deep-thinking and caring man, who had been on earth 100 years portrayed a selfless dedication to the plights of others.

His fund-raising target was the somewhat ailing and very much struggling National Health Service in the United Kingdom. That he walked – propped up by his walking frame – a seemingly endless series of circuits around his garden is testament to his determination, grit and very much caring attitude.

Born and brought up in my native Yorkshire, he attended Keighley Grammar School – his education in life being interrupted by German atrocities in Poland which catapulted him into a role as an officer in a British regiment. The key part of the ensuing years was being involved with, and struggling through, the historic Burma Campaign. Later in life he entered the world of commerce.

His perambulatory – and no doubt painful efforts – raised in excess of £33 million aimed at providing support for medical carers in hospitals and enhancing the ability of patients to keep in touch with their loved ones. Even after the formal closure of the Give-a-Little page, funding continued to pour in.

I raise this subject because Tom resided in a country where poor political manoeuvring and somewhat shambolic coordination to combat the Covid virus effects all but failed. They may just be saved by the rapid dispersal of several vaccines that have emerged.

Friends of mine in the UK – and some who do not qualify as friends – are constantly telling me that they are very much in awe of what New Zealand has achieved. That the total number of deaths was held well under 30 is a credit to those who very much care for the well-being of the people of this nation.

Witness the TV3 UK-based journalist who, upon returning last week to London after a brief assignment in the USA, was told to take himself into his own isolation and to ‘get himself a test’. No group direction, no coordination, no subsequent check-up, no official proof that he is behaving himself. He elected to retreat into his personal burrow by hiring an Air BnB residence to sit out the allotted time until he can emerge back into society.

Leap ahead 13 time zones and what do we have? Capture at the border, minimalistic permits for evading ‘hotel’ incarceration, and at least two formal, organised and controlled tests before emerging back into society.

We are a society where the government – elected and bureaucratic – is holding the line – part of which is to plead with the public to ensure that they maximise use of the QR codes in business establishments that they visit.

Well people of Cambridge – let me tell you that a vast majority of you are not heeding the message. This week I spied upon (I prefer conducted a silent survey) on two well-known local cafes, a pharmacy and a hairdresser. And my crude assessment is that up to 70 per cent of you do not care.

It is not up to the owner or proprietor of the business to tell you to spend five seconds by holding your phone for an automatic ‘stamp’ on your entry passport.

This information is held in your phone for 60 days.

The very least you can do is play the game, front and centre. It is not a sissy thing to undertake this simple task. All societal groups, ethnic mixes and age bands are guilty. It is your simple, clear and civic duty to help those in the front line fight the virus. Failure to do so will see you – and sadly, the good caring people too – being incarcerated again in the Level Four Hell that you experienced last year.

Tom Moore cared – very much so – so why can we not do so also?