Council on recycling contamination: use it properly, or lose it 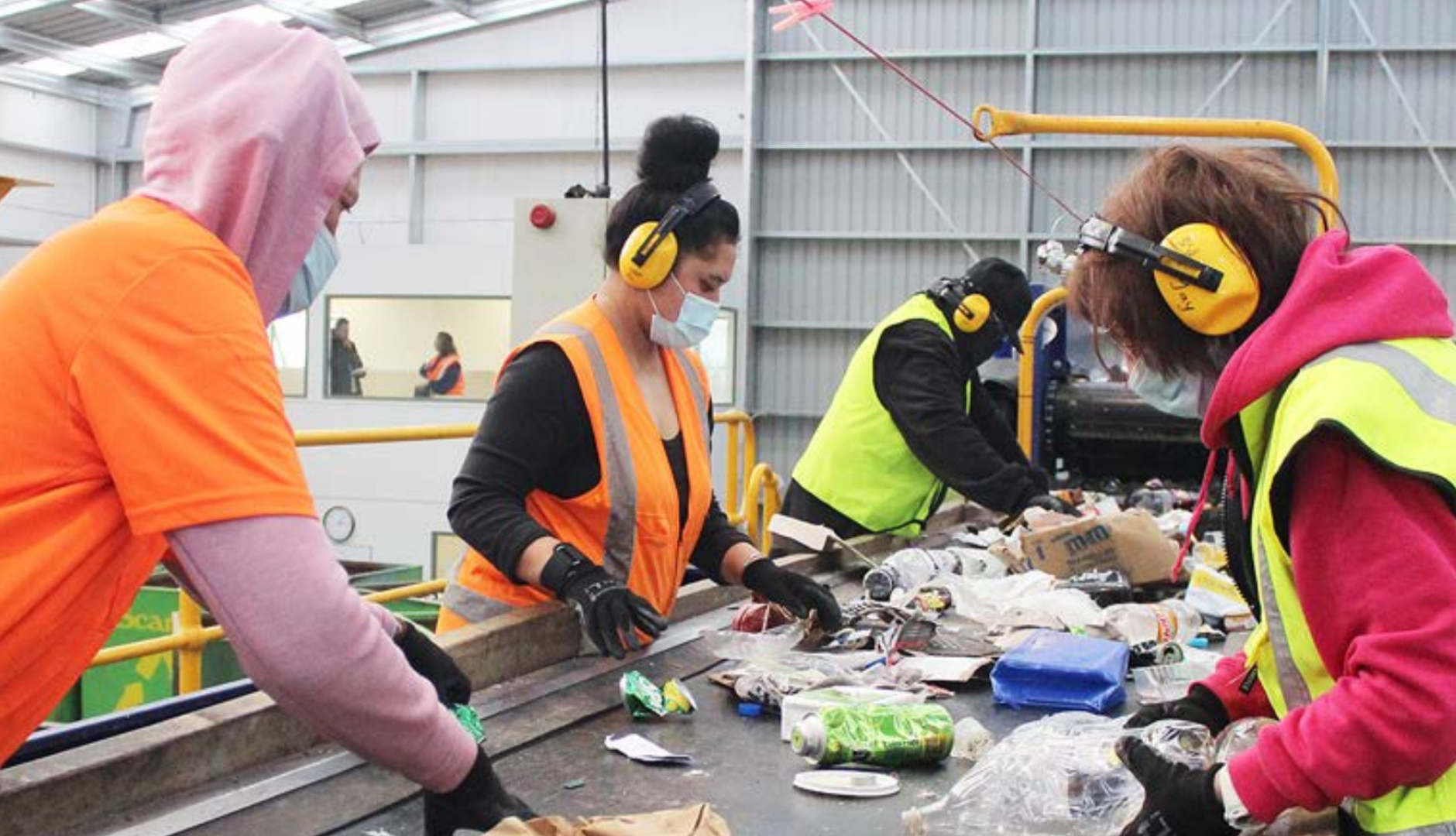 Recycling staff are being confronted with rubbish rather than recycling.

Almost half the “recycling” put out by  Waipā residents is heading straight to landfill.

Contaminated recycling is proving to be such a major issue that the Waipā District Council is warning offending residents they will lose the service if they do not use it properly.

Since lockdown, 13 households have had their service suspended due to ongoing contamination in their wheelie bins.

The issue relates to residents placing incorrect items in their recycling bins.

Council operations team leader Jennifer Braithwaite said that was costing up to $33,000 a month to deal with.

She said contamination of both mixed and glass recycling had soared since lockdown and an average of 206 tons of recycling was sent to landfill each month as a result.

“We’re seeing everything from bags full of rubbish to used medical products, needles, dog poo, dirty nappies and just last week dead fish coming through the sorting line. Other contamination such as car motor oil and other liquids have forced the closure of the production line for major clean-ups.

“Items like these can contaminate an entire load of recyclable materials and force our contractors to send otherwise good recycling to landfill.”

Costs to deal with contaminated recycling include transporting the material to landfill, disposing of it and the loss of revenue from otherwise good product which could have been sold on the recycling market.

Contaminated bins are stickered in the first instance and not collected. On the next collection drivers will check them again and if contamination is found, the property owners will be told their bin won’t be emptied.

After a third offense, the property owners receive a letter from Council and service may be suspended to that property.

Braithwaite said households with extreme contamination could face having their service removed permanently.

She said the Council needed the help of all residents to reduce contamination.

“This isn’t something we can achieve by ourselves. There are some fantastic recyclers in our communities who are doing a great job but there are others who knowingly and blatantly put stuff like rubbish, dirty nappies and car motor oil in their recycling bins and don’t seem to care about the effect this is having on the service.”