Time to nominate Cambridge’s 2020 person of the year 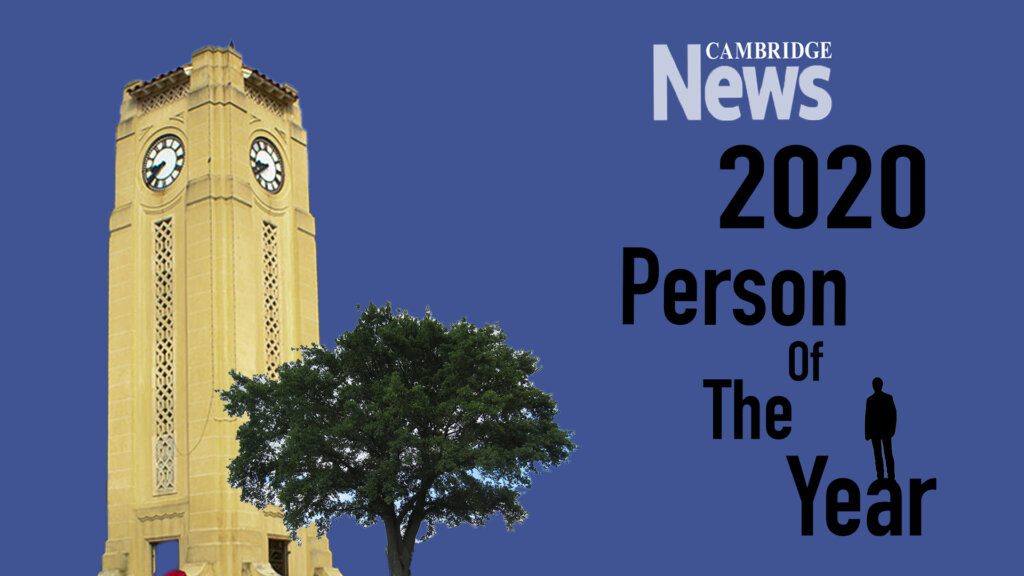 It’s time once again for us to select the Cambridge News Person of the Year, and readers are being invited to send us their suggestions as to the person they think might be a worthy recipient for 2020.

We’re looking for someone who has either been a stand-out in the community during the past year, perhaps going above and beyond to help others, or a person who has achieved particularly well in their own field.

The title was first awarded at the end of 2017, when Linda Roil was recognised for the work she does as founder of Kids in Need Waikato. Linda and her husband began fostering children in 2014.

It was after they identified gaps in support for both foster children and their caregivers that they eventually started Kids in Need Waikato, forming a charitable trust in early 2018.

The second Cambridge News Person of the Year was Jan Nesbit, who was recognised for her community work, including helping fundraise for the Foundation for the Blind, and the Cancer Association. Jan, who was the first female ambulance driver in the Waikato, lost her sight in 2008. In the five years leading up to her award, she had co-ordinated hundreds of Red Cross journeys transporting local residents to and from medical appointments in Hamilton.

She also gave 25 years voluntary service to Save The Children.

Those with ideas on who the 2020 Cambridge News Person of the Year should be are asked to email Viv Posselt at viv@goodlocal.nz, or drop it off to our offices at 55 Victoria Street, with the nominee’s full name and contact details, and information on why they deserve consideration for the award.

Get it in to us before 5pm on Thursday December 3. We will name the award recipient in our last issue of the year, on December 17.