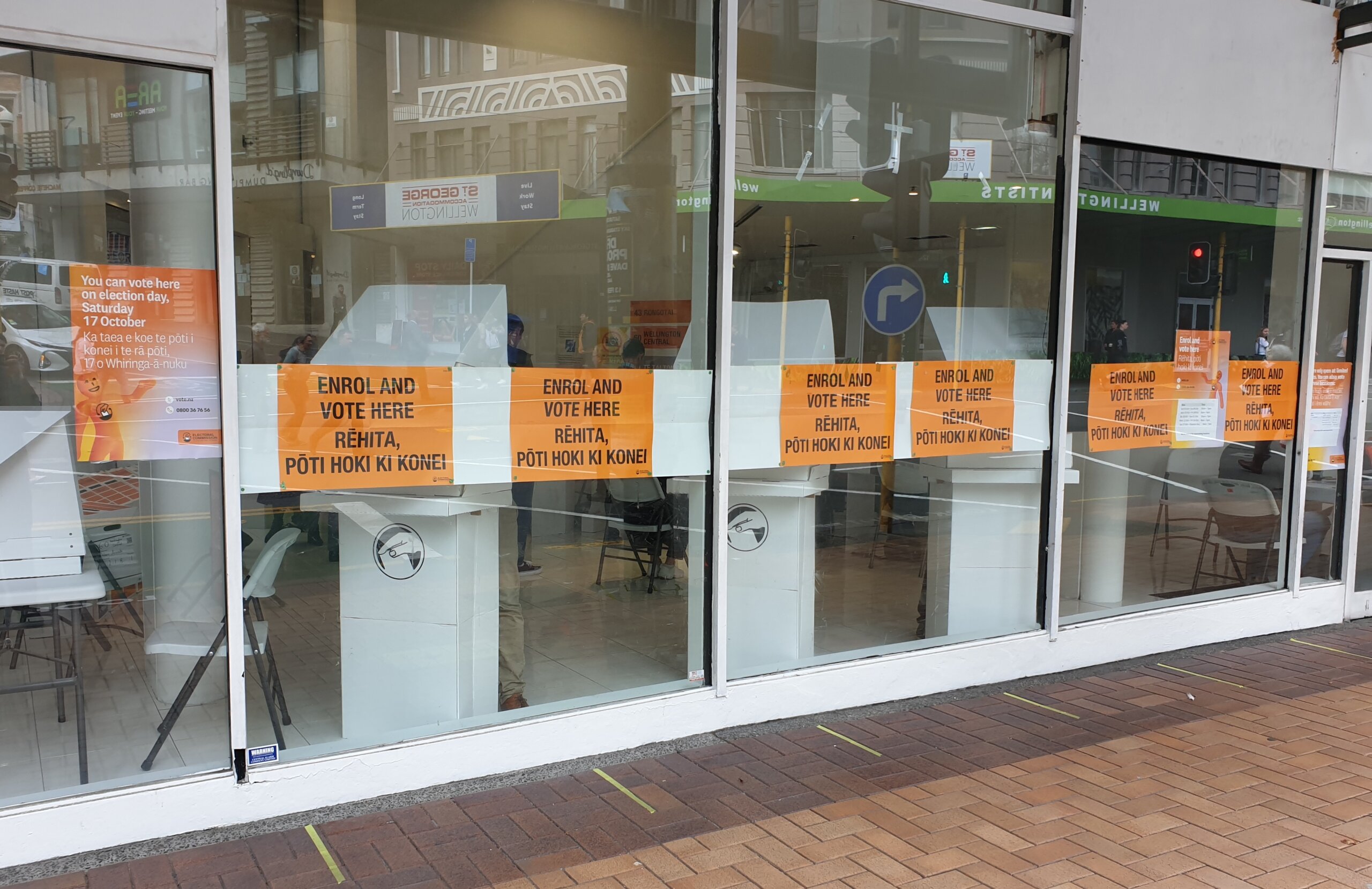 Waipā District Mayor Jim Mylchreest hopes that gaining a majority-led government on the back of Labour’s landslide general election win will auger well for the region.

Speaking between meetings on Monday morning, he said he hoped a majority would signal an end to situations where movement has been obstructed because the government of the day did not have a clear pathway to making decisions.

“This is an opportunity to tidy up some of the legislation that has definitely hamstrung local councils. At the end of the day, local government can only administer the legislation they [central government] gives us, and if that is not streamlined and effective, they could end up with the results they have had in the past,” he said.

“The country has spoken, and we have a result. From the council’s point of view, we have to deal with whoever is in power at the time. My personal view is that with that kind of majority, perhaps at least they will be able to make some decisions and we can all move forward.”

Referencing what he called “the old hoary chestnut” of the Resource Management Act (RMA), he added: “It has long been a problem for us, and there has always been complaints that it cannot be changed because they never had enough of a majority to do so.  That isn’t going to be an excuse anymore, so maybe things will improve.  Perhaps now we can get better results for the environment and our community.”

Mr Mylchreest congratulated sitting MPs – Taranaki King-Country’s Barbara Kuriger and Taupō’s Louise Upston – for getting back in, and congratulated the Labour Party for its election win.

The Te Awamutu Chamber of Commerce is keeping an eye out for any announcements that might impact those of its members with an agricultural oriented business.

Commenting on Labour’s election win, Sarah Davidson, Te Awamutu Chamber vice-chair, said the organisation was looking forward to continuing to advocate on behalf of its members as the government begins its new three-year term.

“At a local level, retaining the same Members of Parliament for the Taupo and Taranaki-King Country electorates means we can build on existing relationships we have with these MPs,” she said. “We are watching this space on any announcement regarding a coalition with the Green Party, and how this may impact any of our members, such as agricultural businesses.”