Short film: it almost a wrap Work is wrapping up on a New Zealand short film which had a four-day shoot in Cambridge earlier this month – and it could be on screen in April.

The cast and crew of Worthy of Thee spent time on the Pollock Farm in Hautapu, and at a location in Arapuni, filming scenes for the 1940s short film.

The film follows the story of a doting mother and relentless father held in suspense over news about their son, a soldier serving in the New Zealand Army during World War II.

“Waikato Region has been a pleasure to film amidst, and there are many local figures we have to thank for the truckload of support we have received, from members of our cast, to local friends and family who have housed our crew,” said producer Lance Loughlin. 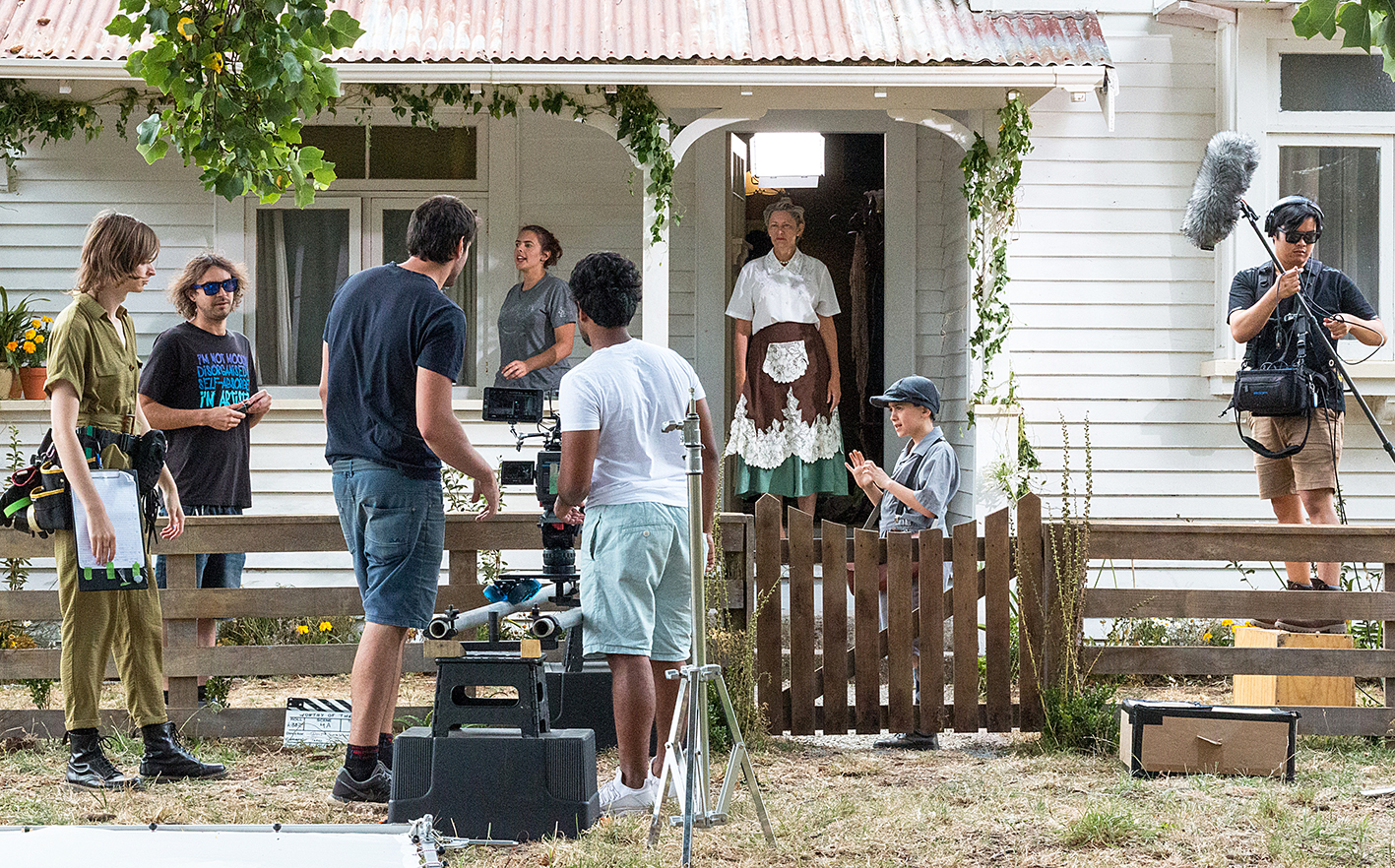 Filming wrapped up on Saturday and editing will begin later this month.

“From the producer’s point-of-view, as long as we’re able to hit ‘record,’ have our talent show up and be looked after, complete our shots and ensure our team are safe – that equals success to me.”

The film could be completed by mid-April and there are plans for a premiere screening on Anzac Day, April 25.