A Sunday second despite late changes 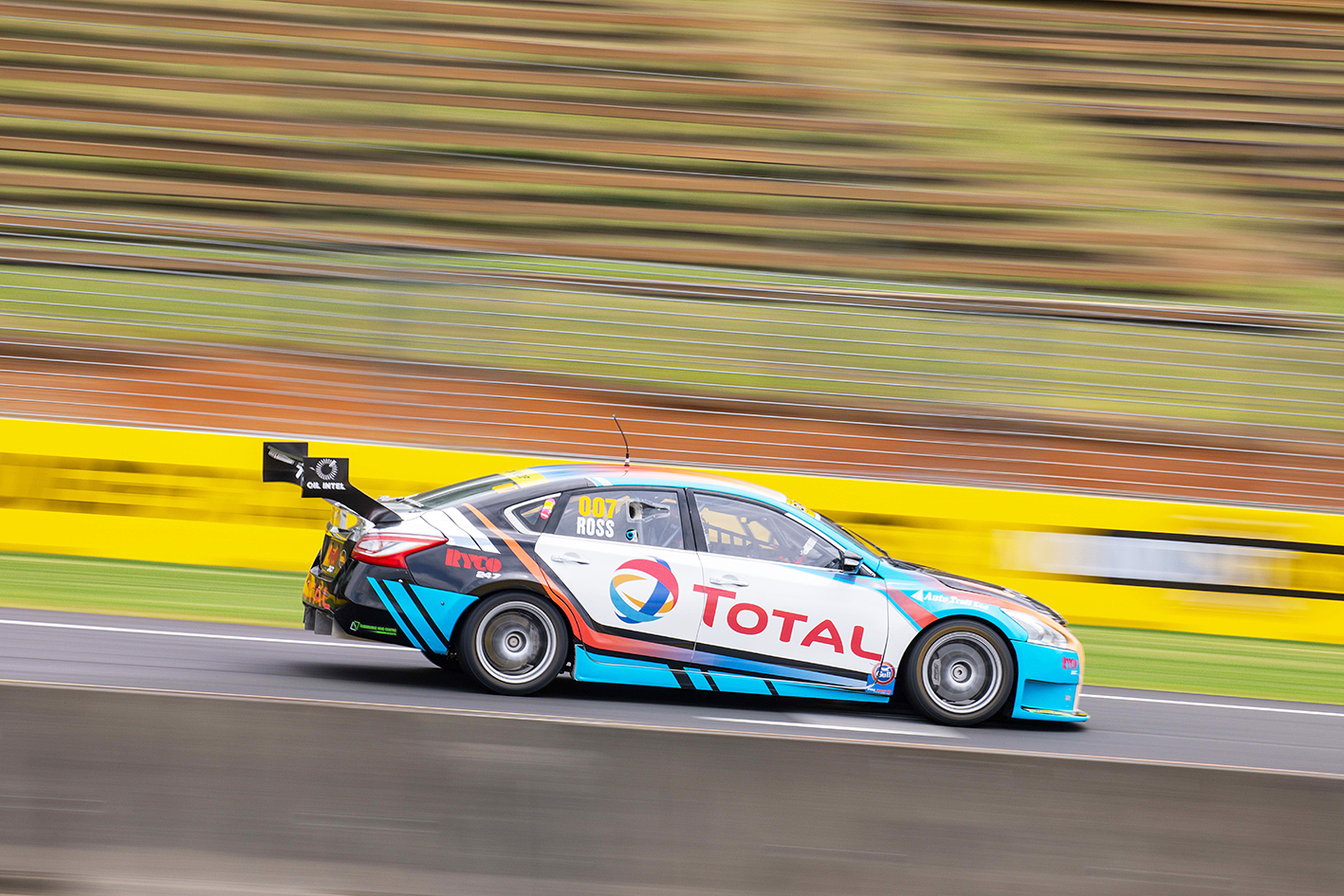 Nick Ross bounced back after missing the opening race.

It was a tough start for Nick Ross in the BNT V8s Championship in first round held at Pukekohe last weekend.

Ross had gone into the event with high hopes but mechanical issues plagued the team for much of the weekend.

“The car had bit of an ‘engine cough’ during qualifying, so we missed most of that session. We thought it might have been an electrical issue,” said Ross.

Then prior to the start of race one, Ross’ Total Lubricants Nissan Altima developed a further engine issue, causing the team to take action and ultimately miss race one.

“We were warming up the car in the pit garage before the start of race one, and we heard it make a funny noise. So we elected to replace the engine with our spare one, which meant we missed race one.

The team worked long into the night, getting the engine replaced by 11pm, before discovering a different issue with the clutch and gearbox, forcing more changes. The team eventually left the circuit in the early hours of Sunday.

After a tough start on Friday and Saturday, Ross fought back with a solid second place result in race two on Sunday morning.

The final race of the weekend on Sunday afternoon was abandoned after a handful of laps when heavy rain started lashing the Pukekohe circuit, making it unsafe for competitors to race.

“If there was a positive for the weekend, I’m pretty happy with how I’m driving. In that race on Sunday morning, we started from the back and got to the front pretty quick.

“We’ve got a descent break now between now and the next round, so plenty of time to go through everything, re-group and come back stronger.”

The next round of the BNT V8s Championship returns to Pukekohe again, February 7-9.