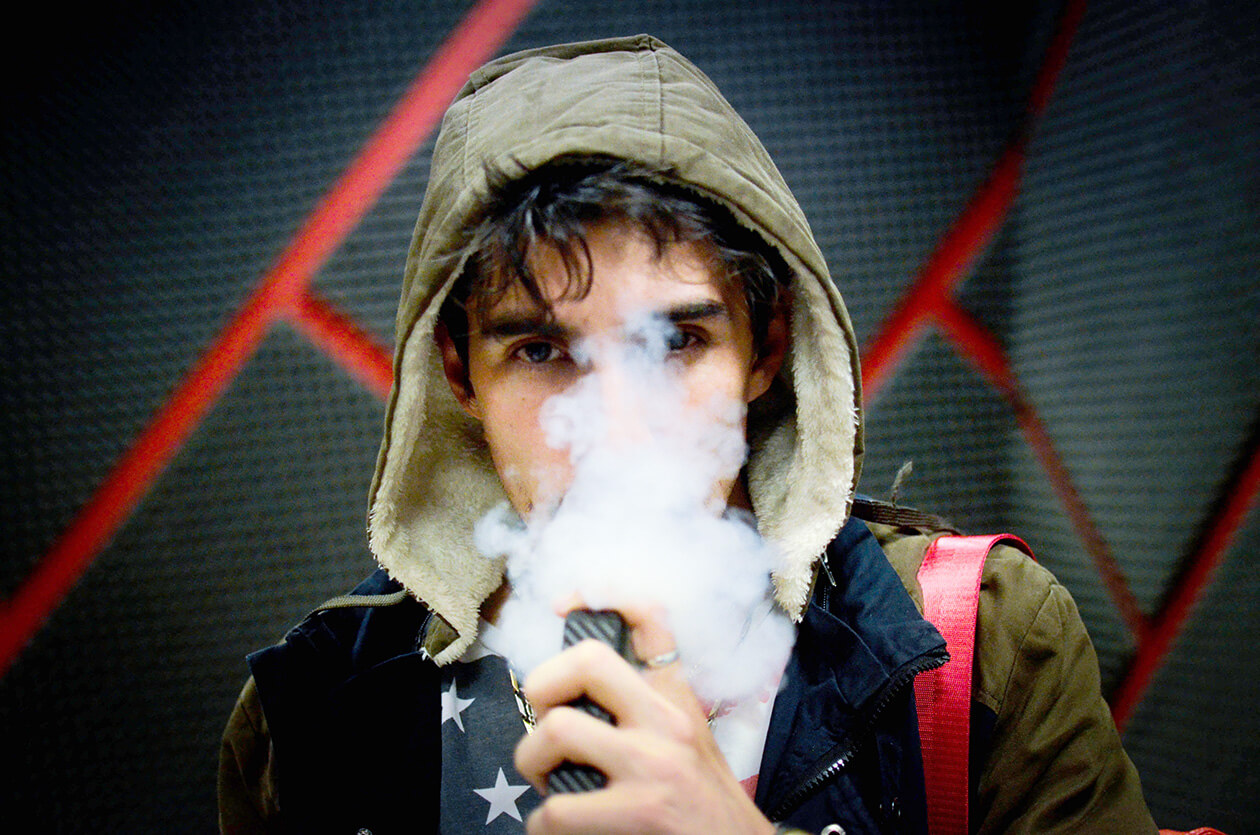 As the New Zealand government prepares to introduce a bill on vaping regulation – limiting vape product flavours to tobacco, menthol and mint – Cambridge principals are calling for stricter regulations on the modern ‘smoking’ trend, which already has two per cent of young people vaping daily.

At St Peter’s School, an estimated 70 percent of students had been exposed to vaping or had tried it, and 10 per cent of those had become addicted.

The approach for most students has been stopping them at the ‘top of the cliff’ – educating them on the dangers of vaping before they started, but the school is also providing a “therapeutic model” for those who have become addicted to nicotine.

“It’s part of a wider wellbeing curriculum (health class) that we teach,” said principal Dale Burden. “All schools have students who vape … however there will be a small percentage everywhere of students that have got real issues with it, so how we deal with that is by using a strength-based therapeutic model, a step-by-step method or plan to help the student stop vaping.”

Cambridge High School has been providing a similar service – helping students addicted to nicotine to quit by using supportive products and information, and educating students and parents on the dangers of vaping.

“Our school has experienced the vaping trend going around New Zealand,” said Cambridge High School deputy principal John McDonnell. “We’ve chosen the education side rather than the punitive side, through the nurse helping students and providing information, and that’s showing a result.”

He confirmed the number of students addicted to vaping had reduced since Term 2 this year, when the vaping trend for young people around the country seemed to peak.

“I think the industry trick youth into thinking it’s okay, there’s no harm, but it’s actually quite addictive, it does have nicotine.”

“It’s worse than smoking, and it seems to be down to easy access, it’s very assessible,” said McDonnell. “Vaping used to be that it helps people stop smoking, but now students who have never smoked are vaping.”

Burden said he hoped the government would introduce stricter regulations to vaping advertising – following the footsteps of Australia and the United States.

“With the way they (vaping companies) are pitching it and advertising, the government need to start moving a bit more quickly than what they are. It’s big tobacco getting in the back door again, they’re glamourising vape smoking in the same way the Marlboro man and the likes did 40 years ago.

“It’s like when I was a kid, they would sell those lollies in the shape of a cigarette with a red thing at the end, and you used to walk around imitating the adults.”