‘Bullish’ changes to Resthaven board 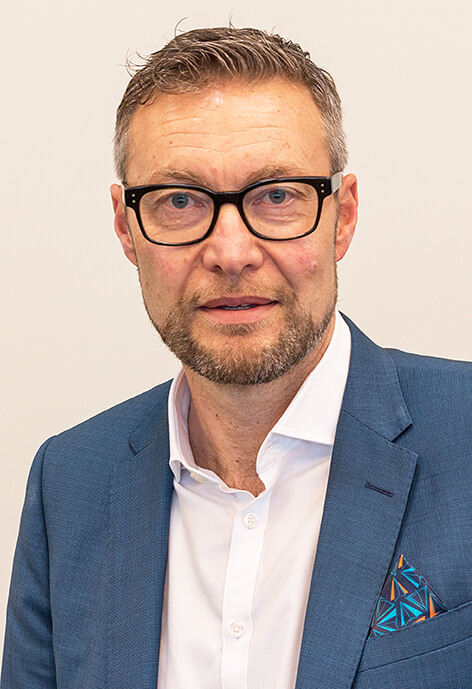 Richard Davis brings more than 20 years in the aged care sector to his role on the Trust Board.

The appointment of two new trustees to the Cambridge Resthaven Trust Board is part of a broader initiative aimed at future-proofing the retirement complex in a fast-changing marketplace.

Most of the trustees are working full time in different sectors and offer large chunks of their spare time to Resthaven activities.

Richard Davis brings to the table 20 years’ international experience in the aged care sector, 10 years of them as CEO of a New Zealand-owned retirement village in the United Kingdom.   He came back to this country two-and-a-half years ago and is chief executive of a North Shore-based owner of five retirement villages in Auckland and Mt Maunganui.

“I have had a long-term interest in the sector,” he said. “It is the right time for me to find a way to put something back.  I started looking for an opportunity that wasn’t too far away, something reasonably accessible for me.  This was ideal.” 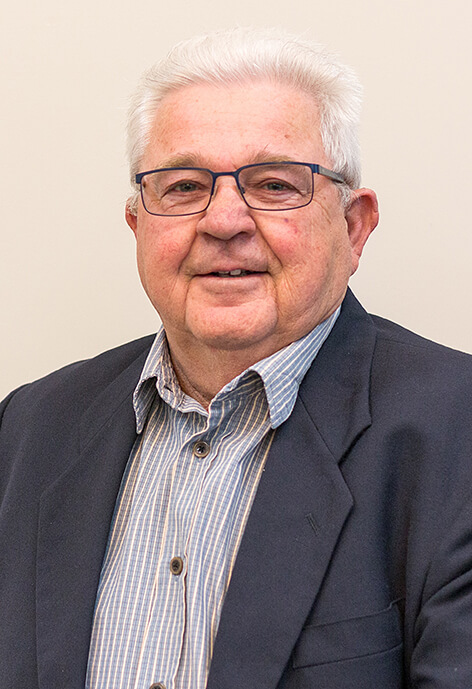 Alan Wellington’s financial and business acumen are a welcome addition to the Trust Board.

Alan Wellington recently moved to Cambridge after spending a decade doing voluntary work in Northland, including three years as a trustee on a Community Trust Board running a retirement village in the coastal town of Ngunguru. This followed a successful business career in the finance industry and then as the owner of a motor vehicle franchise business.

He is keen to use his mix of experience and skills to give back to a community organisation dedicated to helping others.

Cambridge Resthaven’s starting point differed from that of most retirement villages. Unlike the model which sees most villages owned by listed companies, Resthaven was developed as an independent standalone village led by a Trust comprising representatives from various community organisations.

Kevin Monks, now in his third year as chairman, said a key point of difference was the involvement of community groups. “But we are in a much more competitive market now and must ensure we remain economically viable.”

The new appointments reflect a broader ‘uplifting in gears’ for the Trust Board, he said.  “We decided as a Board that we needed to upgrade our governance structures. We are now quite a large employer and borrow a lot of money for the village; we want to make sure we are commercially focused as well as community focused.”

Part of the upgrade is an adjusted appointments and review process to ensure the board has the skillset needed to remain viable.

“The Trust has been extremely well run, make no mistake, but it wasn’t being run in accordance with modern governance structures,” Monks said. “There was too much responsibility in too narrow a field.”

Community groups are now represented on a selection panel chaired by Grahame Webber. The process of appointing trustees sees individuals put in an expression of interest and then go before the selection panel, while the Board’s annual ‘360-degree review process’ ensures that the mix of trustees remains relevant in the long-term.

Fellow trustee Kevin Burgess described the changes as ‘bullish’ and said they were needed in order to ensure community money remained in safe hands.

“We needed some assistance in certain areas,” he said. “Our two new trustees mean we now have a good mix of people, a good mix of skills.”