Numbers up in cricket 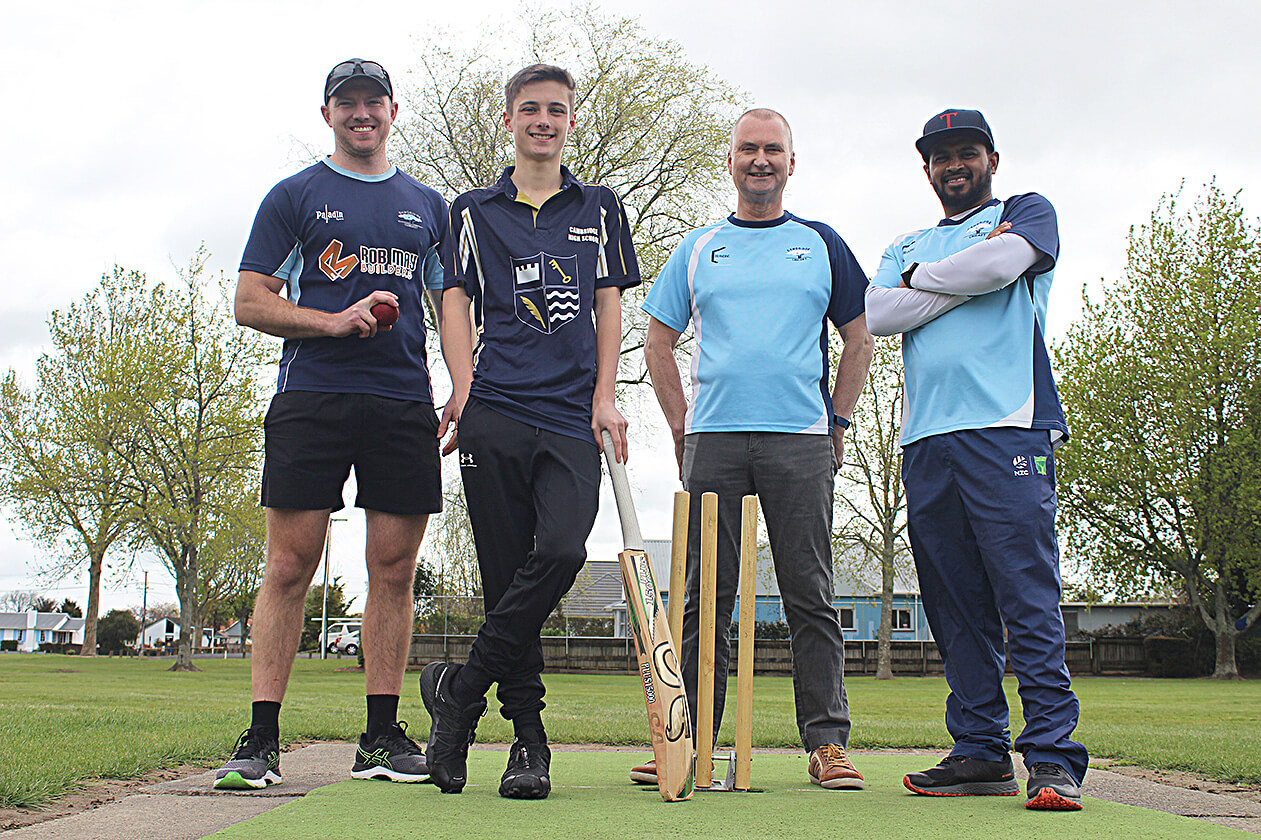 Teams across Waikato will begin weekly Saturday games from October 26, and Friday night junior cricket at Victoria Square in Cambridge will kick off November 8.

Anyone from age five can take part in junior cricket during school term, and anyone from secondary school age onwards can take up cricket – social or competitive – on weeknights or weekends.

Over 18 players can play competitively in the club’s premier senior teams on weekends, and social players can play on Monday or Tuesday nights in twilight (or “business house”) cricket. Over 40 players can also compete under “antiques” cricket.

With record numbers over the 2018-19 season, totaling nearly 600, the Cambridge Cricket Club hopes to see another stellar turnout this year. The club also has a new development manager on board.

“Every year junior cricket is getting bigger and better, and we have a great facility now since moving to John Kerkhof Park last year,” said Steve Carter, chairman of Cambridge Junior Cricket.

“We had the most numbers ever last year and we’ve already passed that, so it’s going to be a massive summer for us.”

Alex Butler, captain of the Cambridge High School First XI cricket team, went through Cambridge Junior Cricket from a young age and said it made all the difference for him on the field.

“I’ve played for six years now, starting with junior cricket. It definitely helped a lot, learning the basic skills,” he said. “I love the competition of it (high school cricket), competing against other teams with a bit of fun rivalry, and improving my skills.

“In fact I never would have found the game if I hadn’t come along to one of the Friday night trainings.”

“I think with the Black Caps doing really well onto the world stage at the moment, it’s generating a lot of buzz here in New Zealand, particularly in Cambridge,” said Peter Vorster, a senior cricket player in Cambridge. “A lot of people are noticing cricket and the interest level is a lot higher.”

Indika Senarathne said his main goal was to grow cricket in Cambridge, having developed the sport in the Hawke’s Bay for the past decade as a first-class cricketer for the Central Districts.

“The most enjoyable thing is when the kids come and have fun with their mates, and their parents can watch their improvement.

“The commitment they have for the game is really important because that’s going to be our future in cricket.”