End-of-Life Bill lurches over another hurdle 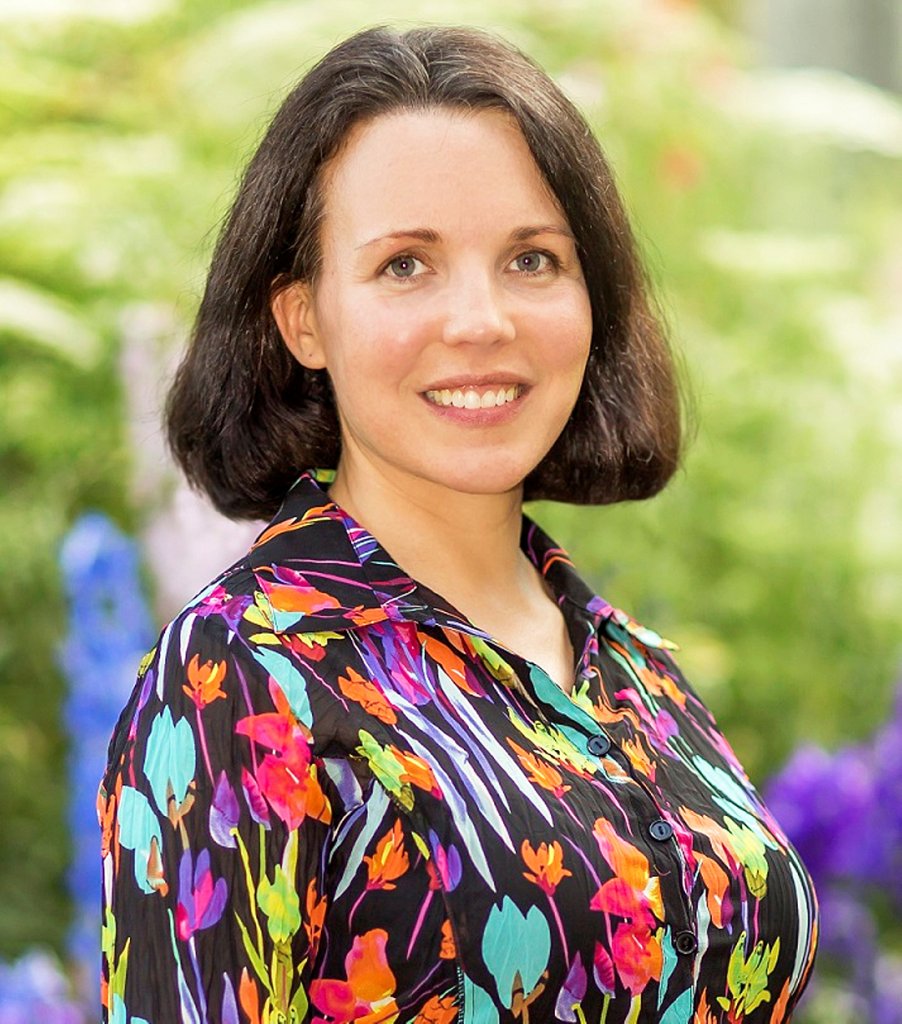 Euthanasia-Free NZ CEO, Cambridge’s Renée Joubert, is disappointed in what she described as Parliament’s rejection of accountability safeguards around assisted dying.

The changes he suggested were voted though 68 to 52 in another Committee of the Whole House debate on September 11.  It was the third of five such debates intended to vote on changes to the original bill; this one focused on a section intended to set up organisations to oversee and monitor assisted dying.

The Cambridge-based executive officer of Euthanasia-Free NZ, Renée Joubert, said last week’s debate covered the responsibilities of the Registrar, the SCENZ Group (Support and Consultation for End of Life in NZ), and the Review Committee.

She said it was ‘disappointing that Parliament had failed to address the accountability issues in the bill’.

Of the 36 proposed amendments put up for the September 11 debate – 35 of them from opponents seeking to tighten the rules around oversight bodies – only David Seymour’s won enough support to get the changes through.

“His was the only successful amendment. It made only one substantial change – namely that one of the three members of the Review Committee could be a nurse, instead of a doctor,” said Joubert. “The other two committee members would be a medical ethicist and a medical practitioner practising end-of-life care.”

She said the bill contains gaps that make wrongful deaths possible. Nobody was responsible for reviewing all the forms pertaining to a particular case; nobody was required to check that the forms completed before the death match up with the report completed after the death.

“Contrary to the case in The Netherlands, this Review Committee would not have information on the person’s medical record, eligibility, or whether they made a voluntary request. No witnesses are required at the death, which means that if a person changed their mind at the last minute, nobody other than the doctor of nurse administering the lethal dose might know.”

Other ‘gaps’ Joubert identified was that nobody would be responsible for following up missing death reports, a nurse would be able to administer the lethal dose even if coercion was present at the time of death, and no evidence was required that the nurse practitioner administering the lethal dose was authorised to do so.”

The debate on part four of the bill is this Wednesday, September 25.